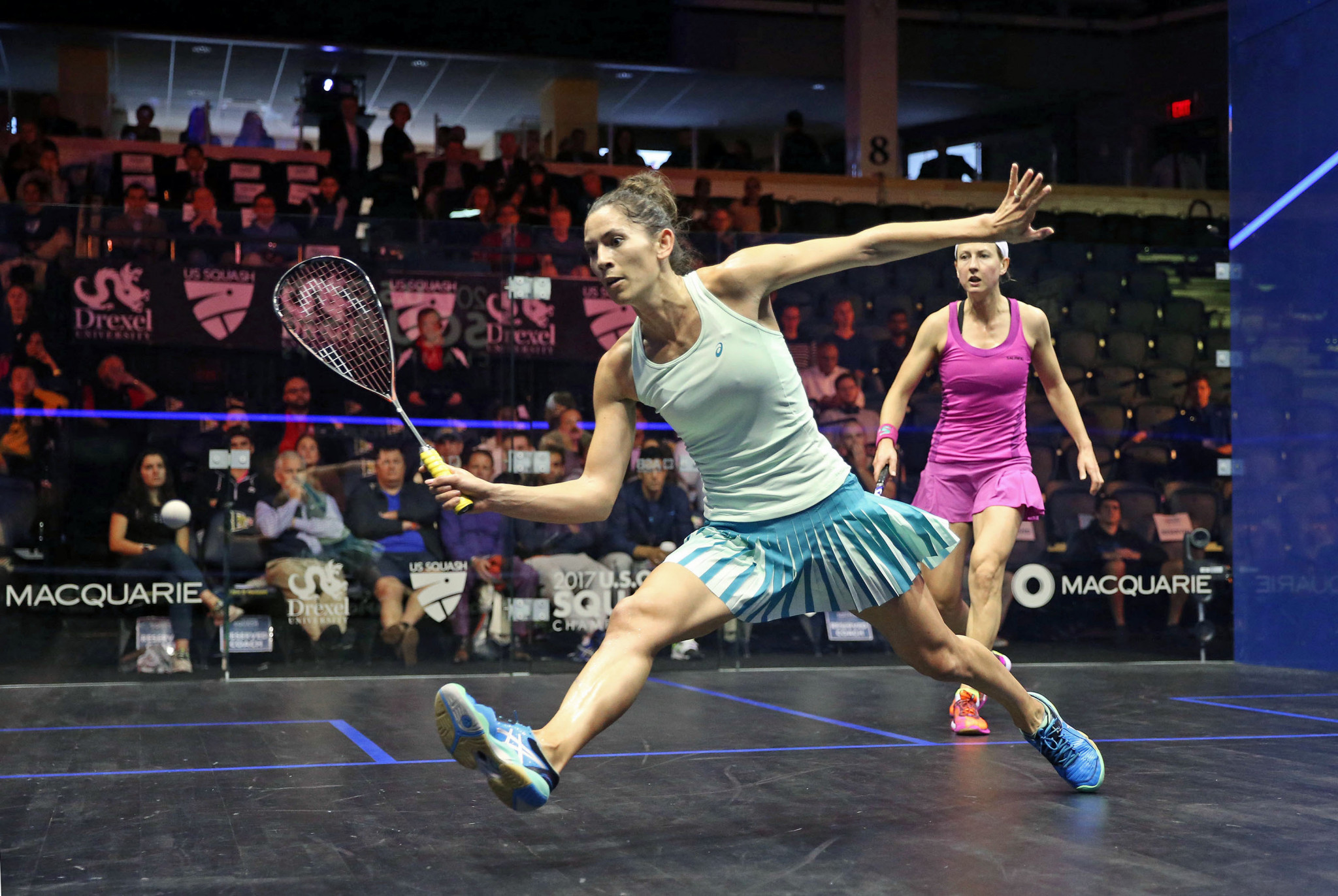 New Zealand's Joelle King will compete in the semi-finals of a Professional Squash Association (PSA) World Series tournament for the first time in over three years at the US Open.

The 29-year-old, who missed over a year of competitive action after suffering from an Achilles heel injury in 2015, last made it to a semi-final at the 2014 Windy City Open.

However, she followed up her second round win over 2016 champion Camille Serme with a polished performance against England's Alison Waters at Philadelphia's Drexel University.

“Camille is a good player and she won this tournament last year so I know that if you beat her then you are playing well,” said King.

“But you kind of have to leave that behind and focus on the next match and Alison was always going to be tough.

"We were both ranked four and five in the world for a while so had a lot of battles in the past."

El Welily, meanwhile, came through in four games over compatriot Nouran Gohar, bouncing back from dropping the first game to prevail 11-13, 11-7, 12-10, 11-5 and keep alive her hopes of winning a first World Series title since the 2017 Windy City Open in March.

In the men's draw Omar Mosaad of Egypt continued his recent resurgence to defeat Peruvian Diego Elias and set up an all-Egyptian last four clash with Ali Farag, the current world number five.

“I love to be in Philadelphia and I love the atmosphere here.

"I’m enjoying the crowd and I’m really pleased to be through to the semi-final here for the third time."

Farag, meanwhile, will compete in the semi-finals of a World Series event for just the second time in his career after coming through a brutal five-game 87-minute encounter with compatriot Fares Dessouky.