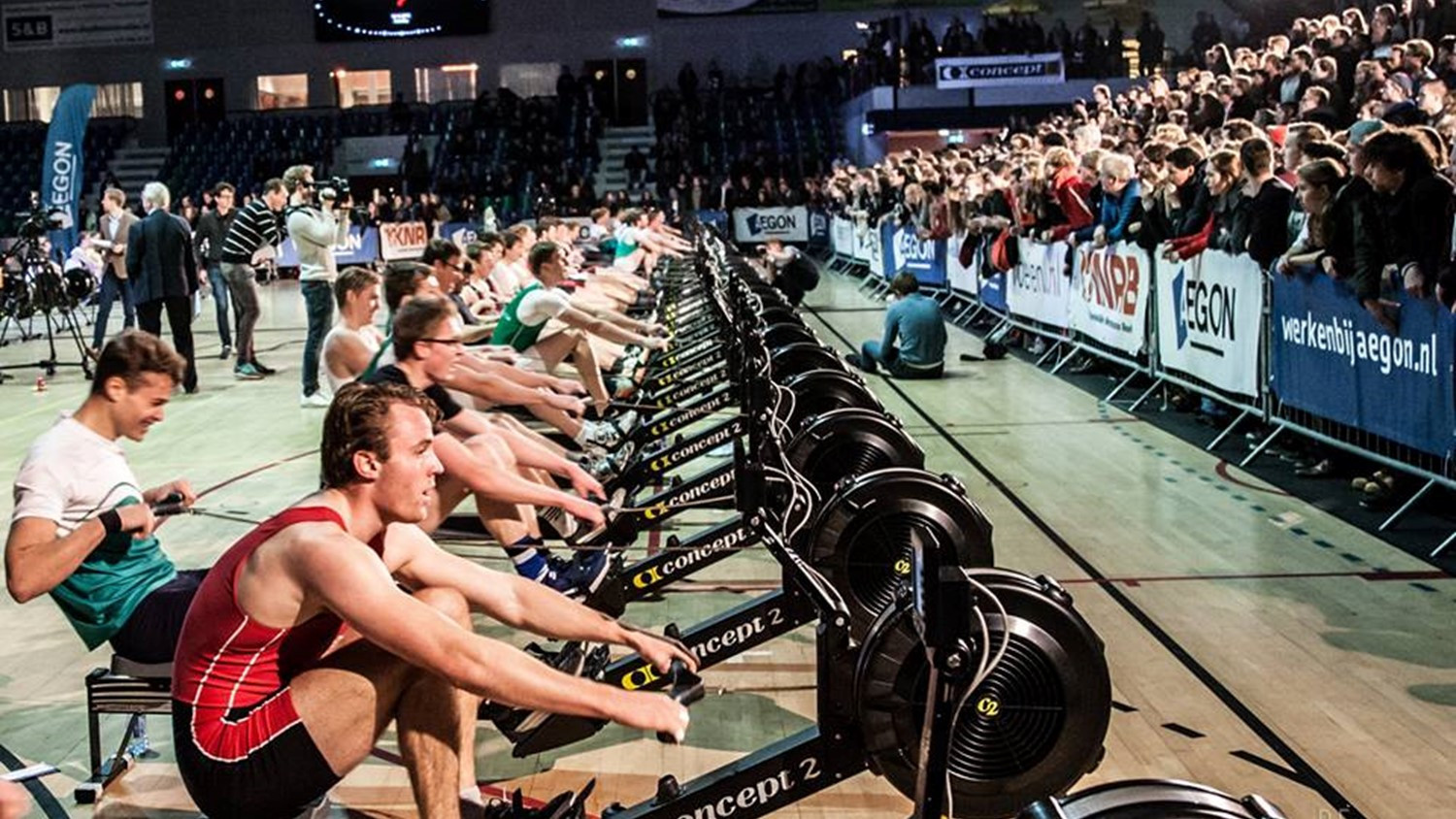 The inaugural World Indoor Rowing Championships will be held in Alexandria in the United States from tomorrow with more than 1,500 athletes taking part.

Two days of competition at the T.C. Williams High School will see rowers compete across open, under-23, junior and masters age-group events.

Men's and women's events will be held over 2,000 metres across the categories as well as lightweight competitions for both genders.

There will also be a full programme of Para-competition at the Virginia venue.

Among the senior athletes to watch out for are Ukraine's Olena Buryak, who will aim for the women's title.

In the men's event, Hungary's Adrian Juhasz will be one to watch after he won outdoor gold in the coxed pair with Béla Simon at the 2017 World Rowing Championships.

Simon will also be competing with both men boasting pedigree as Rio 2016 Olympians.

Poland's Artur Mikolajczewski will be a threat in the lightweight category after taking the men's gold medal at the World Games.

Indoor rowing consists of athletes competing on machines used to simulate the action of watercraft rowing.

It has traditionally been considered a training tool for rowers.

World Rowing claim that the new World Championships is building on the success of the World Games and is in "recognition of the tremendous growth and development of indoor rowing as a full discipline within the sport of rowing".