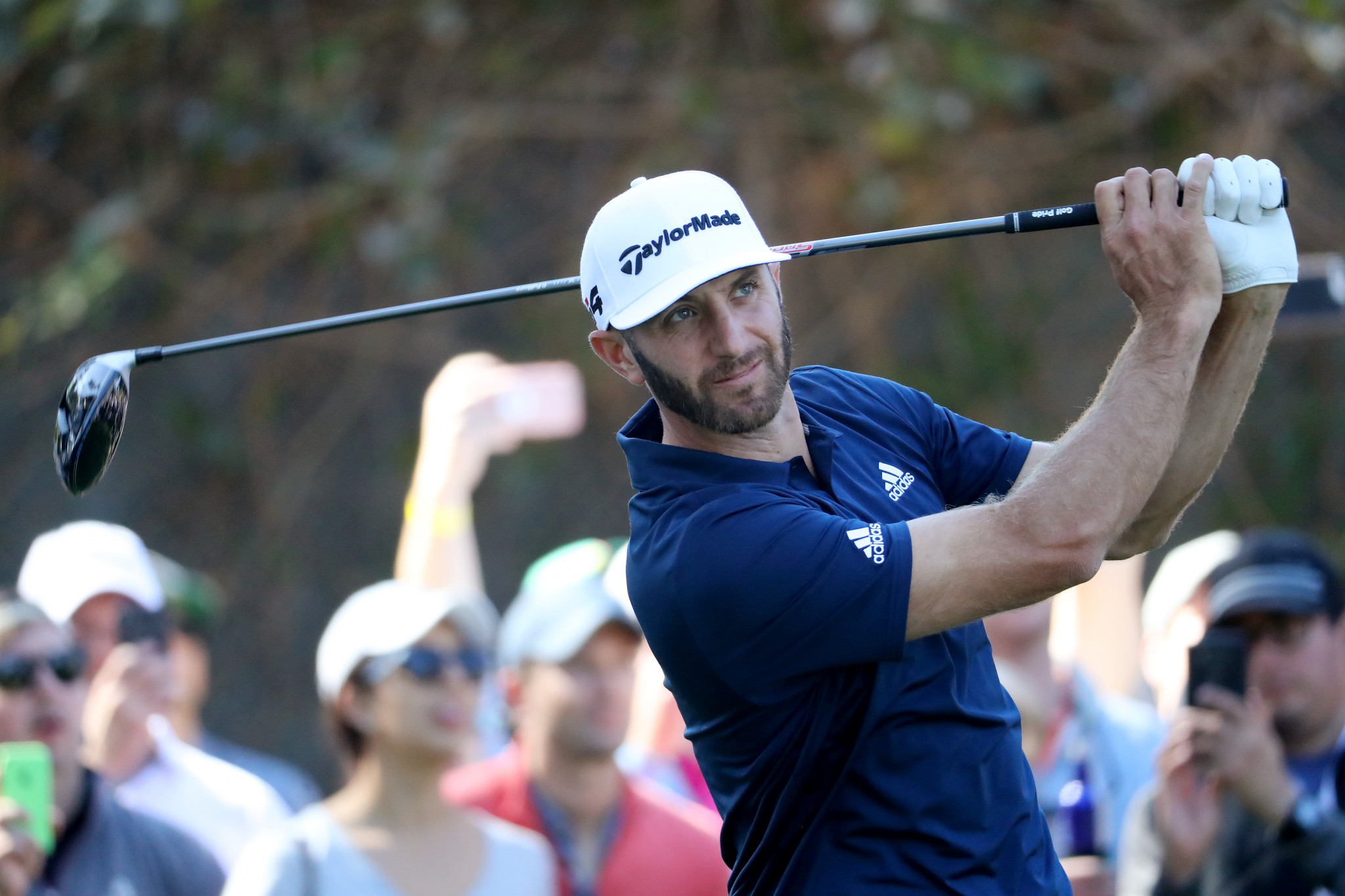 Dustin Johnson, winner of the inaugural Mexico staging of one of the four World Golf Championships (WGC) last year, will start his defence of the title at the Club de Golf Chapultepec tomorrow.

The world number one will face strong competition in the form of fellow Americans Jordan Spieth, Rickie Fowler and Justin Thomas.

Also in the running will be Spain's Jon Rahm and Britain's Olympic champion Justin Rose, who will be looking to make it two WGC wins in a row after his victory in the WGC-HSBC Champions event at the end of last year.

If Rose could achieve that feat he would join Tiger Woods - winner of 18 WGC titles but ineligible to compete in Mexico - and Johnson as the only men to win back-to-back WGC titles.

Woods is not the only notable absentee as Northern Ireland's Rory McIlroy and Australian Jason Day have chosen not to start.

Before its incarnation in Mexico last year, this event spent 10 years in Florida as the Cadillac Championship at Doral.

It began at Valderrama in 1999, when Woods won, and also visited Mount Juliet in Ireland and The Grove in Hertfordshire, England, in 2006.