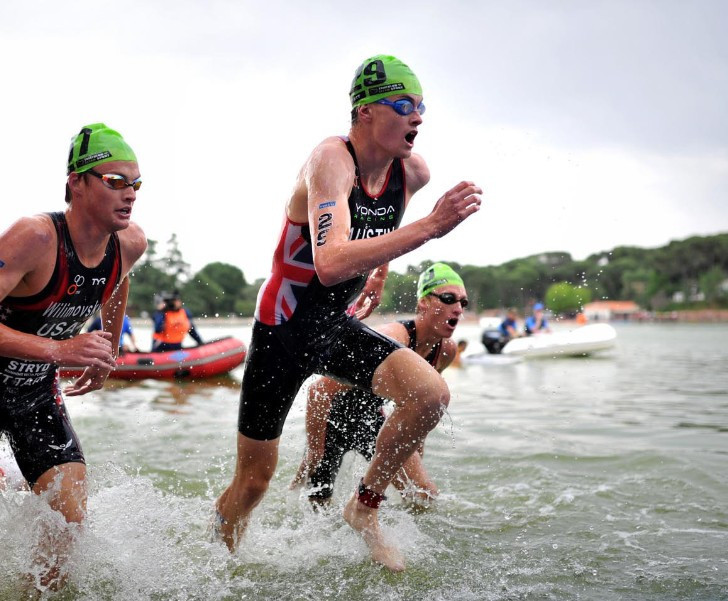 The International Triathlon Union (ITU) has been forced to cancel this year's World Cup meeting in Madrid due to a lack of guarantees over water quality.

The World Cup, the second-tier circuit for the ITU behind the World Triathlon Series, was due to visit the Spanish capital on September 29 and 30.

However, a statement confirmed that issues with the Casa de Campo lake where the swimming was due to take place has led to the abandonment.

It represents a blow for the ITU whose President Marisol Casado is a Spaniard who was born in Madrid.

"The 2018 ITU Madrid World Cup, due to take place in September 2018, has been cancelled due to the cleaning and construction works in the lake where the swim was going to take place," the ITU said.

"Even though the local authorities have planned to finish those works during the summer, it is not confirmed that they will be able to fill it in again and have the water quality at the minimum standards for hosting an ITU event in such a short time."

Two World Cups have now been cancelled during the 2018 season after New Orleans pulled out of staging a competition next month.

It was announced that the American city had "decided to cancel on the risk of producing an event that didn't live up to ITU standards".

"Despite our best efforts to try to find alternative solutions, and after lots of talks with the local authorities, who have given the Spanish Federation all the support and options, we have decided to cancel the race for this year, since it's not confirmed that we can offer all the athletes the maximum guarantees for a world-class level event as we always do and have been doing for the last years," said Spanish National Triathlon Federation secretary general Alicia García.

A completely new lake is now planned for the return of the Madrid World Cup in 2019.

The ITU will work to substitute in another event in its place this season.