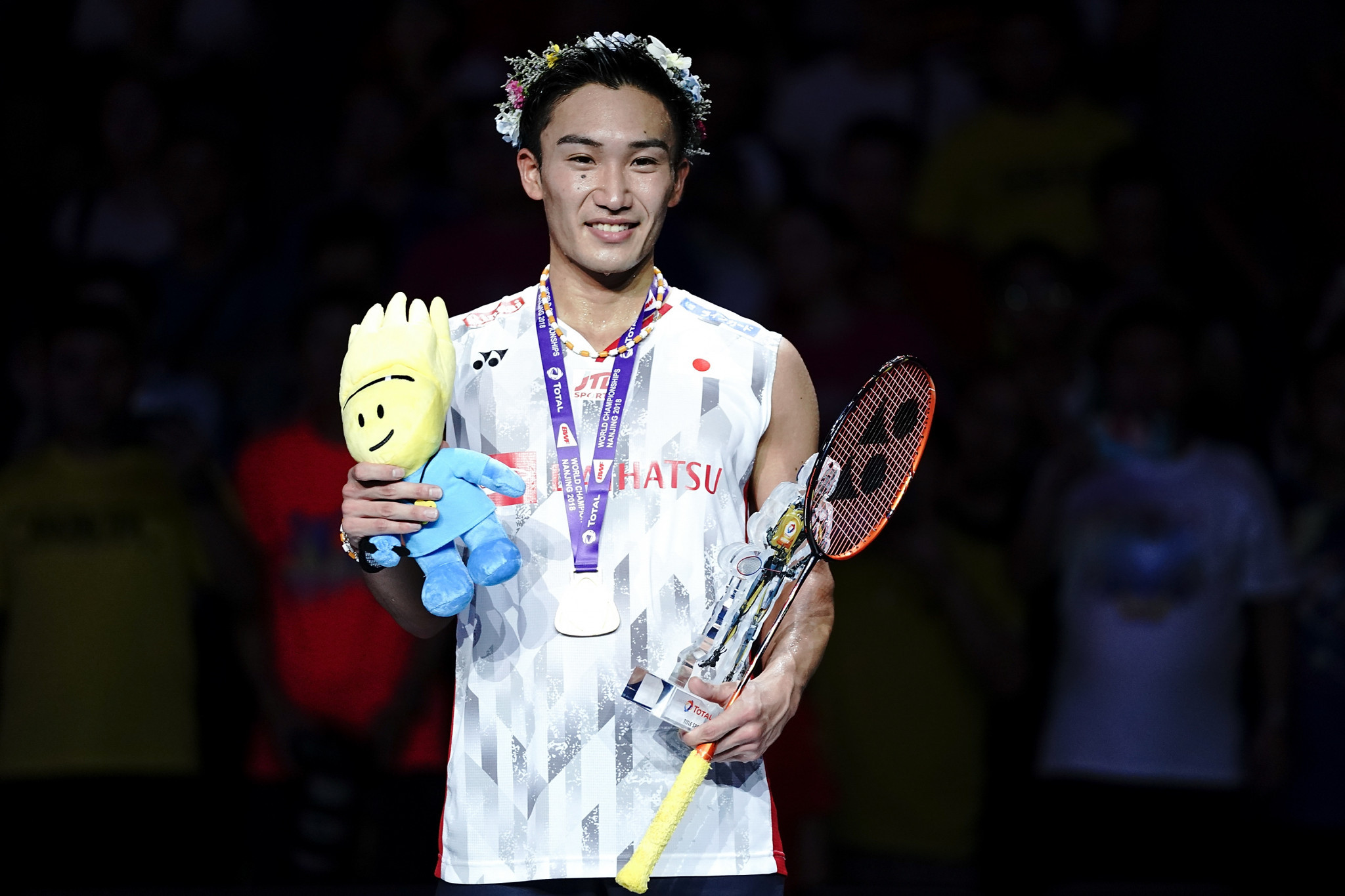 Japan's Kento Momota completed a remarkable redemption after his gambling ban as he won the men's title at the Badminton World Championships in Nanjing.

The 23-year-old was forced to miss the Rio 2016 Olympics after the Japan Badminton Association suspended him for a year for betting in an illegal casino.

He has been in excellent form since returning to the sport this year and capped his comeback in the best possible way by beating home Chinese player Shi Yuqi in today's final.

He is the first Japanese player to win the men's world title.

"I left the game for a while and I have received my help since then," said Momota.

"I believe today's win is my payback to them.

The women's event ended with a third world title for Carolina Marin who beat India's PV Sindhu in a repeat of the Rio 2016 final, which was also won by the Spaniard.

It meant a second silver medal in a row at the World Championships for Sindhu.

"It is always special to listen to the national anthem and see your home flag rising up, because that's when you realise you are a world champion," said Marin.

An all-Japanese final in the women's competition went to Mayu Matsumoto and Wakana Nagahara, the 11th seeds, who beat second seeds Yuki Fukushima and Sayaka Hirota 19-21, 21-19, 22-20.

China won both the men's and mixed crowns.