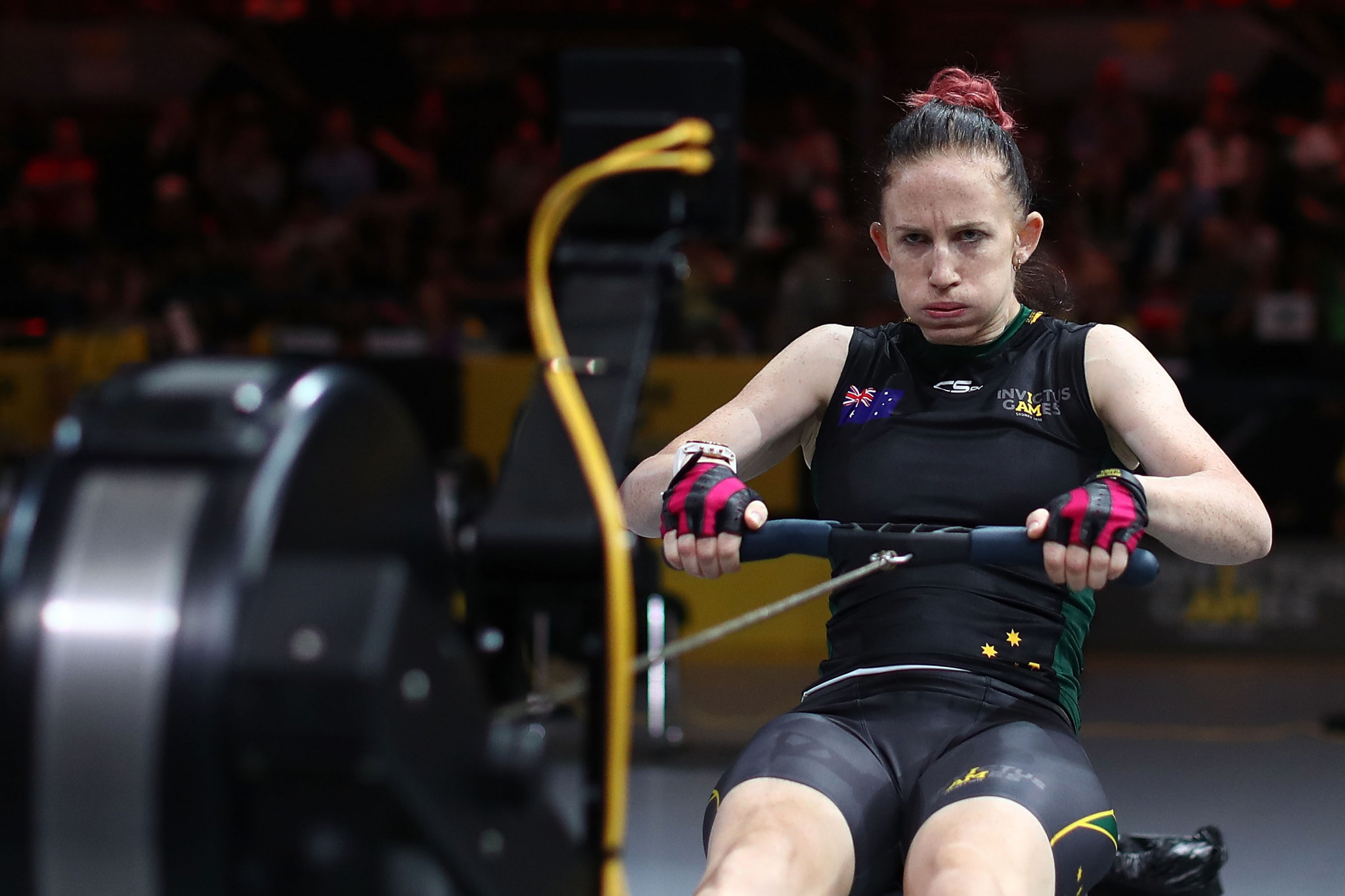 Australia won eight gold medals in the indoor rowing event on the third day of the 2018 Sydney Invictus Games with the pools of the wheelchair tennis and sitting volleyball events also taking place.

The Australian rowers continued with this form when Ben Farinazzo won two golds in the men's IR6 four minute endurance with 1314 points and men's IR6 one minute sprint with 381 points.

The other gold medals from the event went to the United Kingdom, France, the United States, Jordan and Ukraine.

Ross Alewine got America's fourth and fifth gold medals in the men's IR5 four minute endurance with 1231 points and men's IR5 one minute sprint with 372 points.

Pool D rounded off the day's volleyball action when the US triumphed against New Zealand 21-17, 21-6.

Pool A of the wheelchair tennis event saw a New Zealand team of Vanessa Bawden-Pere and Jules Bramley lose to an Australian team of Sam Gould and Jamie Tanner 6-3, 6-1.

Gould and Tanner then went on to lose against the Dutch duo of Jelle van der Steen and Ronald van Dort 6-2, 7-6.

In Pool B, Chance Field and Brian Anthony Williams of the US were defeated 7-5, 5-7, 11-9 by Paul Guest and Edwin Vermetten, representing Unconquered, made up of competitors from Britain and The Netherlands.

A New Zealand team of Daryl Burton and Steve Fell beat an American team of Trudi Lines and Stewart Sherman 6-3, 3-6, 10-7.

Tomorrow's action is due to see powerlifting, wheelchair rugby, the sitting volleyball semi-finals and final and swimming heats.