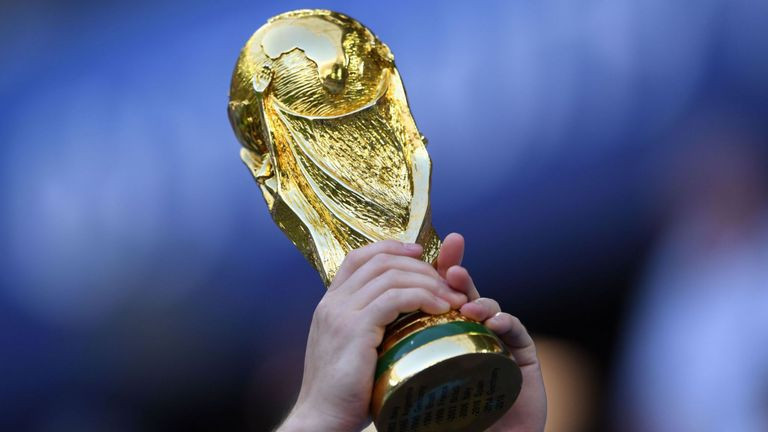 Bulgaria, Greece, Serbia and Romania could team up to bid for the 2030 FIFA World Cup and UEFA European Championships two years earlier, officials from the countries have said.

No Balkan nation has hosted the World Cup before, but the former Yugoslavia, which broke up in 1991, hosted a European Championship in 1976.

Greece’s Prime Minister Alexis Tsipras has suggested the four countries could become hosts for a major sporting event within 10 years.

“I think it is worth discussing the proposal of Tsipras,” Bulgarian Prime Minister Boyko Borissov told a news conference during a summit between the four nations in the Black Sea city of Varna.

“Just as Bulgaria and Italy hosted the World Volleyball Championship [in September], the four countries - Serbia, Greece, Romania and Bulgaria - [can] bid to host the world [football] championship in 2030,” Borissov added.

Their proposal is the fourth potential bid for the 2030 World Cup, though the formal bidding process is yet to begin.

The English Football Association has already announced plans to explore the possibility of a joint bid between the home nations, while a South American bid between Argentina, Uruguay and Paraguay has also been suggested.

If they were to host the 2030 World Cup, they would do so on the 100th anniversary of the first FIFA World Cup, which was held in Uruguay in 1930.

Also on the table is a possible North African bid featuring Morocco, Algeria and Tunisia.

Morocco have bid unsuccessfully five times in the past.