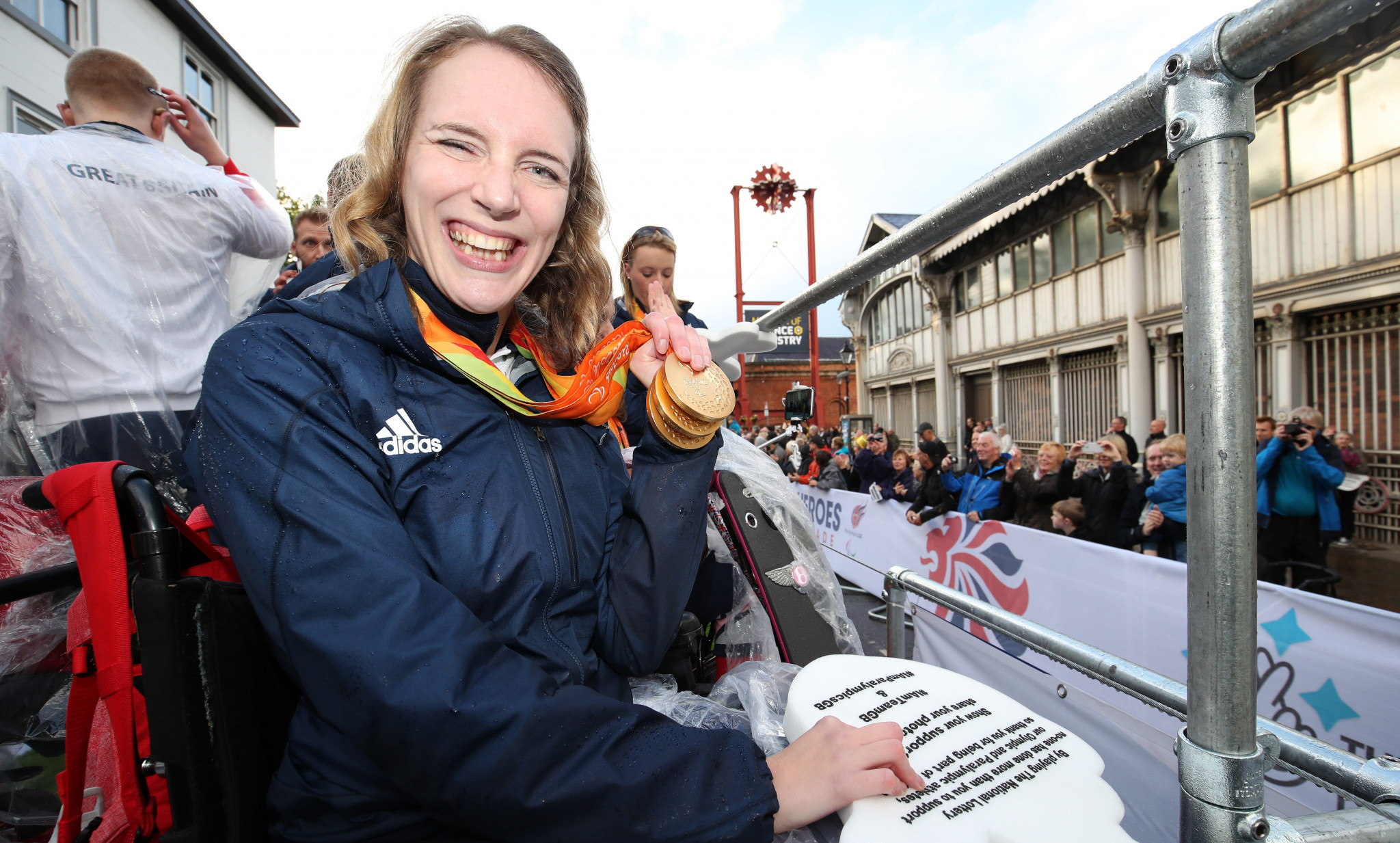 The International Paralympic Committee (IPC) and the United Nations Human Rights Office have published a short film to showcase the employment legacy of the London 2012 Paralympic Games.

The film is the second published as part of the "Transforming Lives Makes Sense for Everyone" campaign, which highlights the impact the 2012 Paralympics has had on changing attitudes and creating employment opportunities for people with disabilities.

Research carried out by the London 2012 Organising Committee and Nielsen found that one in three people changed their attitudes towards persons with disabilities as a result of the Paralympic Games.

The Office of National Statistics found more recently that 3.85 million persons with disabilities are now in employment in Britain, nearly one million more than five years ago.

In the film, eight-time Paralympic equestrian champion Sophie Christiansen explains how she struggled to find employment prior to the 2012 Paralympics, despite having five gold medals and a first class degree in mathematics.

She noticed an obvious change in the attitudes of British society and employers after the event however, soon finding a job as an analyst for Goldman Sachs.

“The Paralympics in London were the first time that the general public really saw what disabled athletes could do,” Christiansen said.

“If people can see me excel in my work, they will be inspired to do the same.

"I always think my disability has enabled me to think in different ways and employers greatly value that."

Former London 2012 head of diversity and inclusion Stephen Frost also features in the video, explaining how the London 2012 Organising Committee ensured it was an inclusive employer.

“The number one [challenge] was actually getting people to really take us seriously," he said.

"Anyone with a disability or impairment who met the job description, we guaranteed them an interview."

“We were interviewing thousands of people with a disability and impairment.”

This policy resulted in the Organising Committee employing more than 2,000 persons with disabilities, giving many their first experience of work.

Andy Stephenson is the final showcase in the film, with the TV producer believing that 2012 Paralympics gave him and many others important career breaks.

“I don’t I think I would now have a senior role working on the next coverage of the Paralympics in 2020 if it hadn’t been for London 2012, because I’m not sure this path would have been so open to me,” said Stevenson.

“You are now seeing a few more disabled people working in production companies in all sorts of different roles and they are part of the furniture now.

The film was released to coincide with Human Rights Day.

The third film will be published next Tuesday (December 18) and will highlight the challenges that still remain for people with disabilities looking for employment.