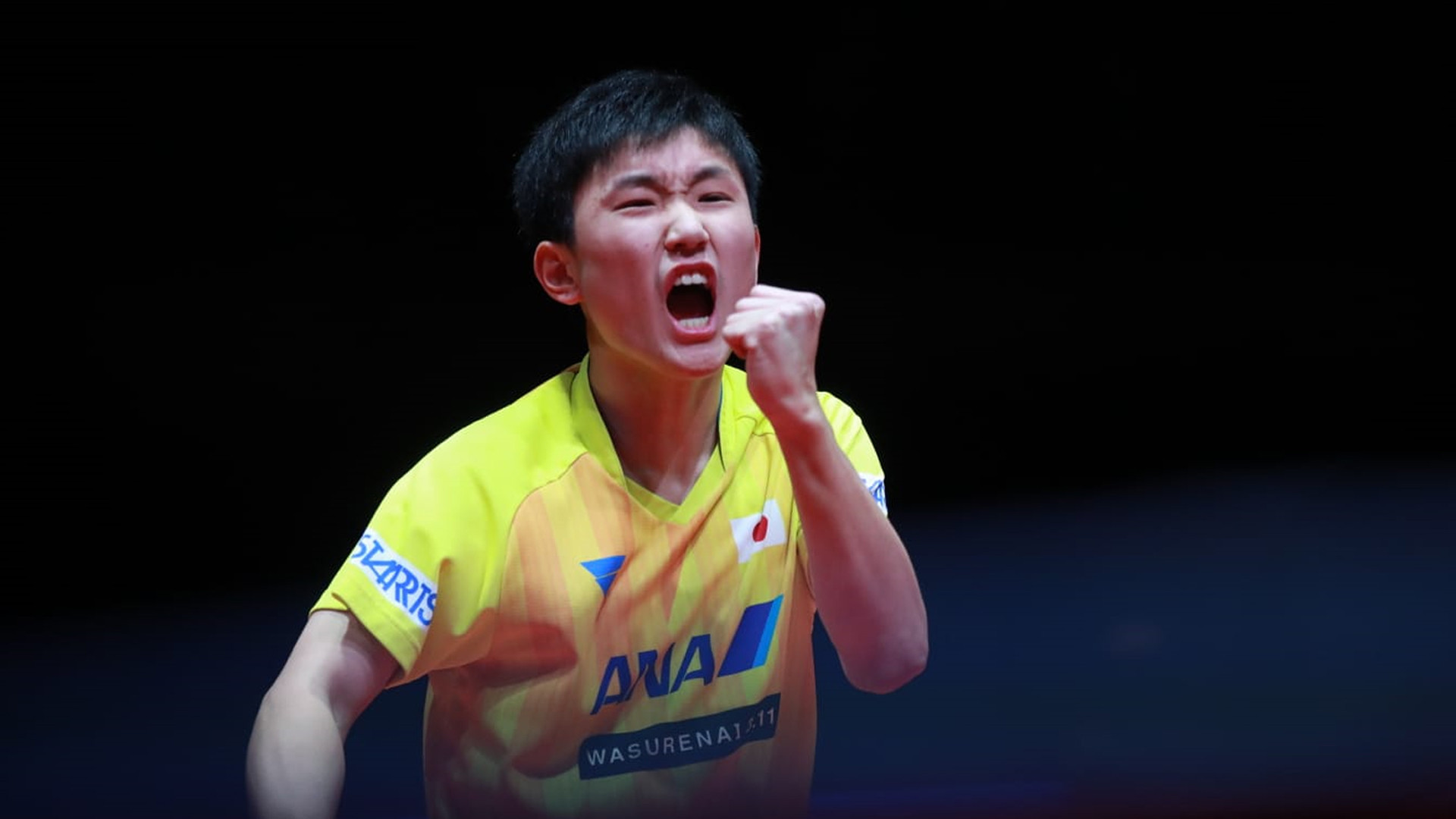 The previous youngest player to win the men’s title was China’s 19-year-old Wang Hao in 2003 - he turned 20 the day after - and the youngest winner of the women’s singles in this competition was China’s Guo Yue, 16 years and 148 days old when she triumphed in 2004.

The two players had faced each other on only one previous occasion, with Lin winning 4-1 at this year’s China Open in the round of 16.

It is the 20th time since the tournament was first staged in 1996 that a player representing China has secured the women’s singles title.

Japan added to their gold medal collection as Hina Hayata and Mima Ito won the women’;s doubles title with an 11-9, 13-11, 12-10 win over China’s Chen Xingtong and Sun Yingsha.