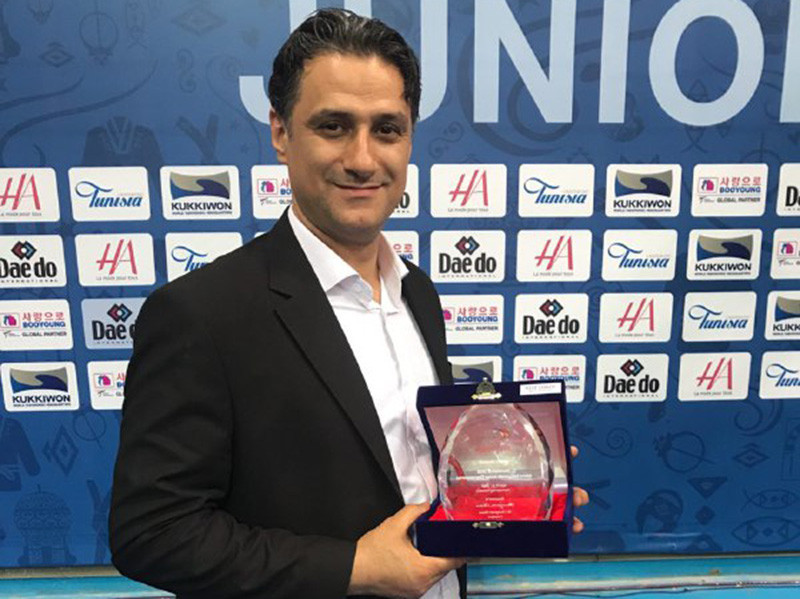 The Islamic Republic of Iran Taekwondo Federation has announced the appointment of Vahid Abdollahi to their senior coaching set-up.

Abdollahi has been hired to help the country's squad prepare for this year's World Championships in English city Manchester in May.

He joins the set-up following a recommendation from Fariborz Askari, the senior team head coach for Iran.

This saw them finish top of the men's medal table at the event and Abdollahi was named as the best coach of the Championships.

Iran's last Olympic taekwondo medal came at the London 2012 Games, where Mohammad Bagheri Motamed won silver in the 68 kilograms category, losing to Servet Tazegül of Turkey in the final.

The powerhouse nation suffered a disappointing blank at Rio 2016.

Iran competed at the 2017 World Taekwondo Championships in Muju, South Korea, with two silver medals won by Armin Hadipour and Mirhashem Hosseini in the 54kg and 63kg categories respectively.