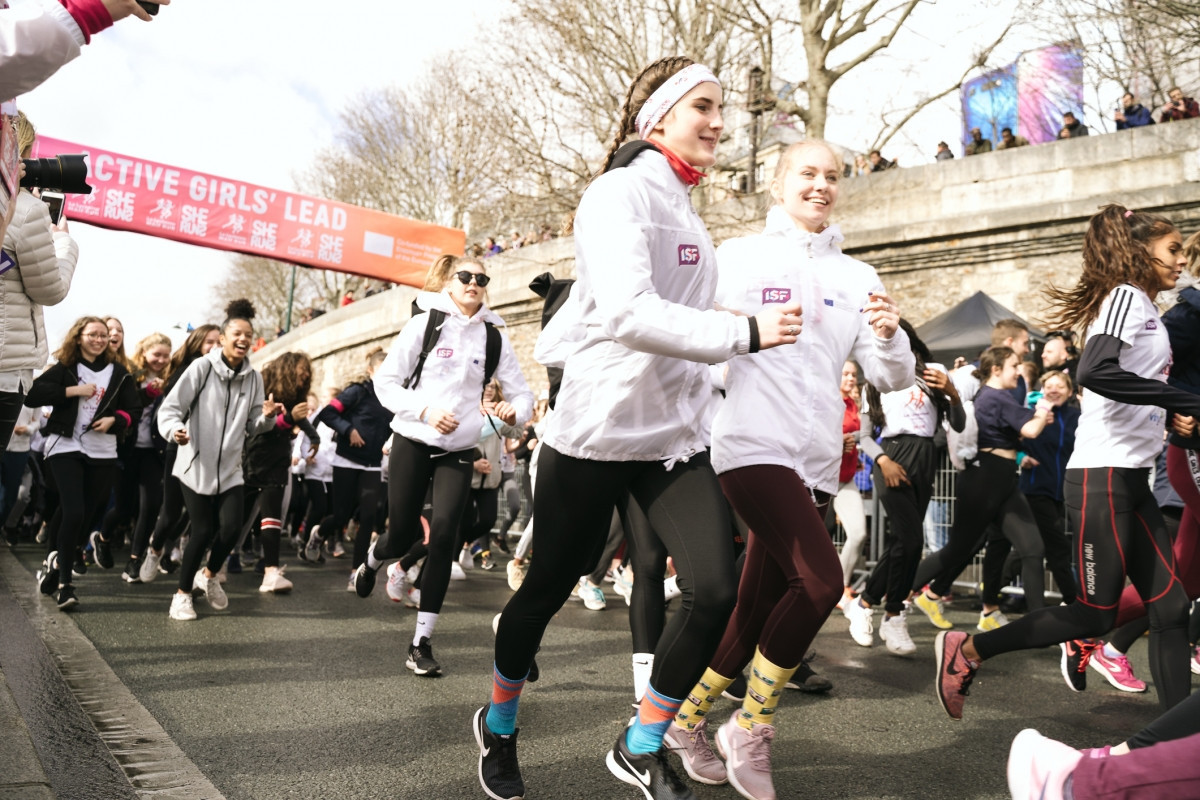 Britain's marathon world record holder Paula Radcliffe took part in an event to encourage girls aged between 13 and 18 to participate in sport during the build-up to the 2024 Olympic and Paralympic Games in Paris.

Radcliffe addressed 500 girls from 35 countries at the inaugural "She Runs – Active Girls’ Lead" event in the French capital.

The event was organised by the International School Sport Federation and supported by the European Commission’s Erasmus+ Sport programme, a scheme dedicated to the promotion of girls’ empowerment through sport.

Radcliffe was representing the International Association of Athletics Federations (IAAF) and shared her experiences of being a young runner.

"That is what will shape your future.

"I think back to something my first coach said to me when I was 11 years old: 'Aim for the moon, because even if you miss, you will land among the stars’.

"That for me was a licence to dream."

During the event, delegates explored Paris on a cultural scavenger hunt, learning about places where women played key historical roles.

They were also joined by 1,500 French students for a fun run along the banks of the Seine.

IAAF President Sebastian Coe was also among those to support the event.

"Gender equality is one of the guiding principles of the IAAF and as such we support any initiatives that help women and girls to overcome the historical barriers to their full participation in sport," he said.

“My own experience as an athlete and then a sports leader tells me that sport, and athletics in particular, develops many of the skills that a leader requires, including confidence, capability, integrity and work ethic.”