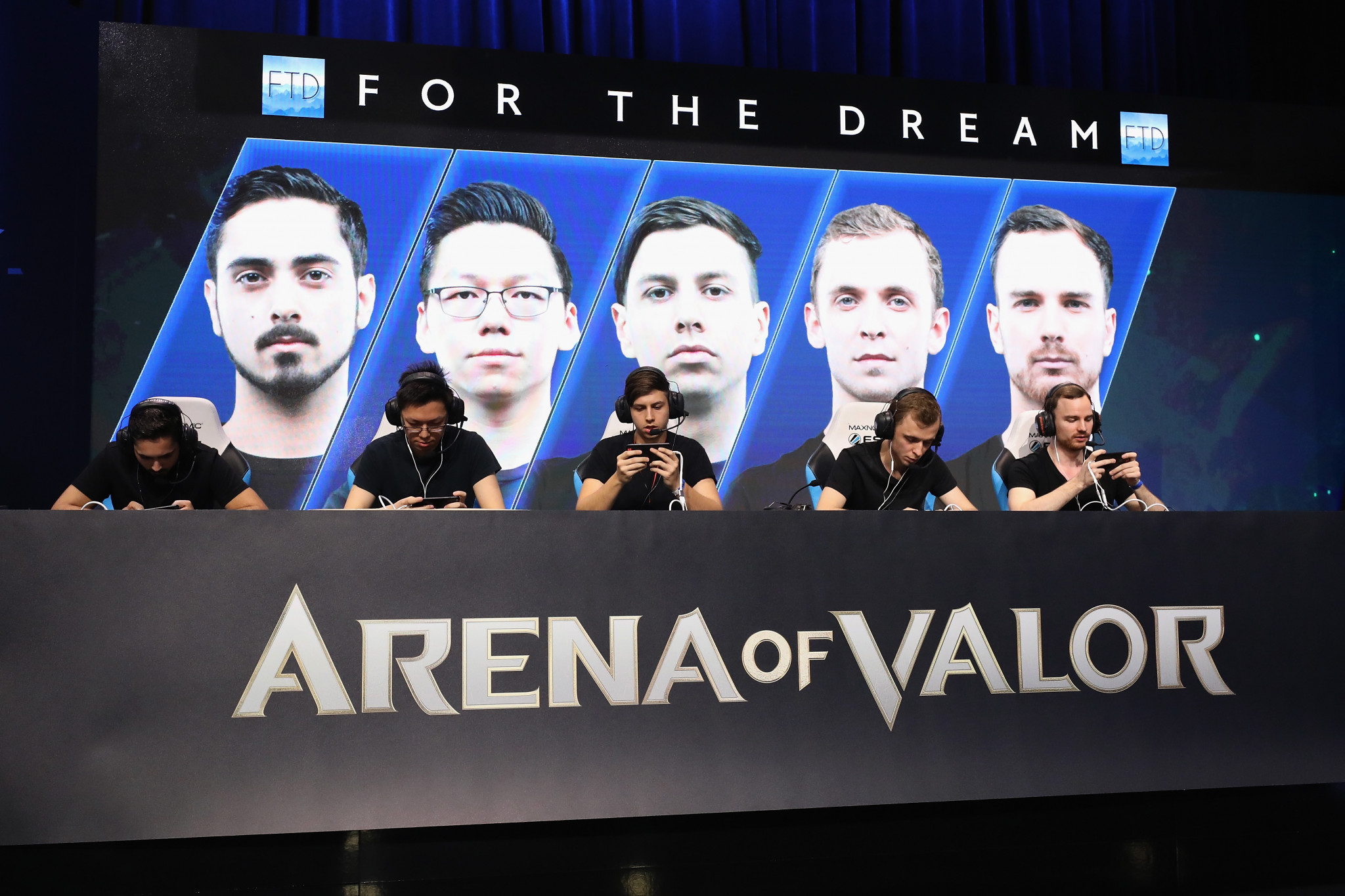 Arena of Valor has been confirmed as an official game title of the 2019 Southeast Asian Games in the Philippines.

The announcement was made by Tencent Esports business director Hou Miao at the "UP 2019 Tencent NEO Culture Creativity Conference" in China’s capital Beijing.

Arena of Valor, the international version of Honor of Kings, was among the six titles used when esports featured as a demonstration event at the 2018 Asian Games in Jakarta and Palembang.

Esports will be a medal sport at the 2019 Southeast Asian Games in a yet to be announced venue within Metro Manila.

"On the one aspect, esports has expanded into multiple areas, reaching plenty of non-core esports fans," Miao was reported as saying by The Esports Observer.

"On the other aspect, esports industry has got plenty of attractions from investments, non-endemic industries, and brands."

The International Olympic Committee (IOC) has been considering ways to create a more digital Games for some time now, having held a forum on esports last year in Lausanne in conjunction with the Global Association of International Sports Federations.

It has since said it is "premature" to talk of esports joining the Olympic programme, but "virtual and connected" events, meaning online versions of existing sports already taking place, could well feature in a demonstration format at the 2024 Olympic Games in Paris.

The Games' organisers have announced discussions with International Federations regarding the possibility of staging such events, which they claim will increase engagement opportunities for fans and spectators.

The Southeast Asian Games are scheduled to take place from November 30 to December 10.

The smaller figure has reportedly forced the organisers to seek more sponsors to make up the difference and agreements were recently announced with seven different firms.