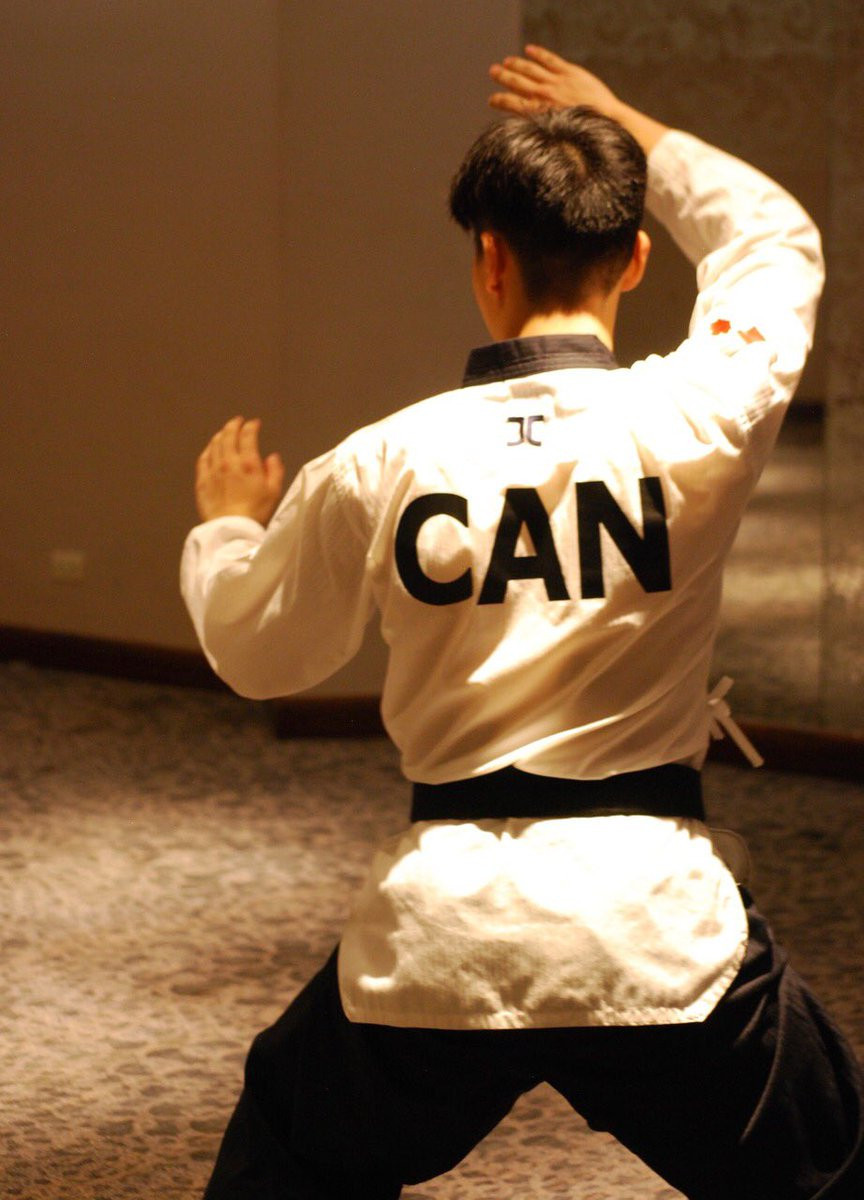 Elections are coming up for Taekwondo Canada’s Board of Directors and the governing body has asked members to put themselves forward as candidates.

The body’s Annual General Meeting is scheduled for June 23, at which seven positions will be up for grabs including President, vice-president and secretary.

Three director at large positions and the treasurer job are also available.

Applicants have been asked to submit various documents including a résumé of their qualifications and a full list of potential conflicts of interest, while all submissions must be made by midday eastern standard time on May 22.

More information on how to apply for any position is available here.

Current President Wayne Mitchell has held the position since 2017.