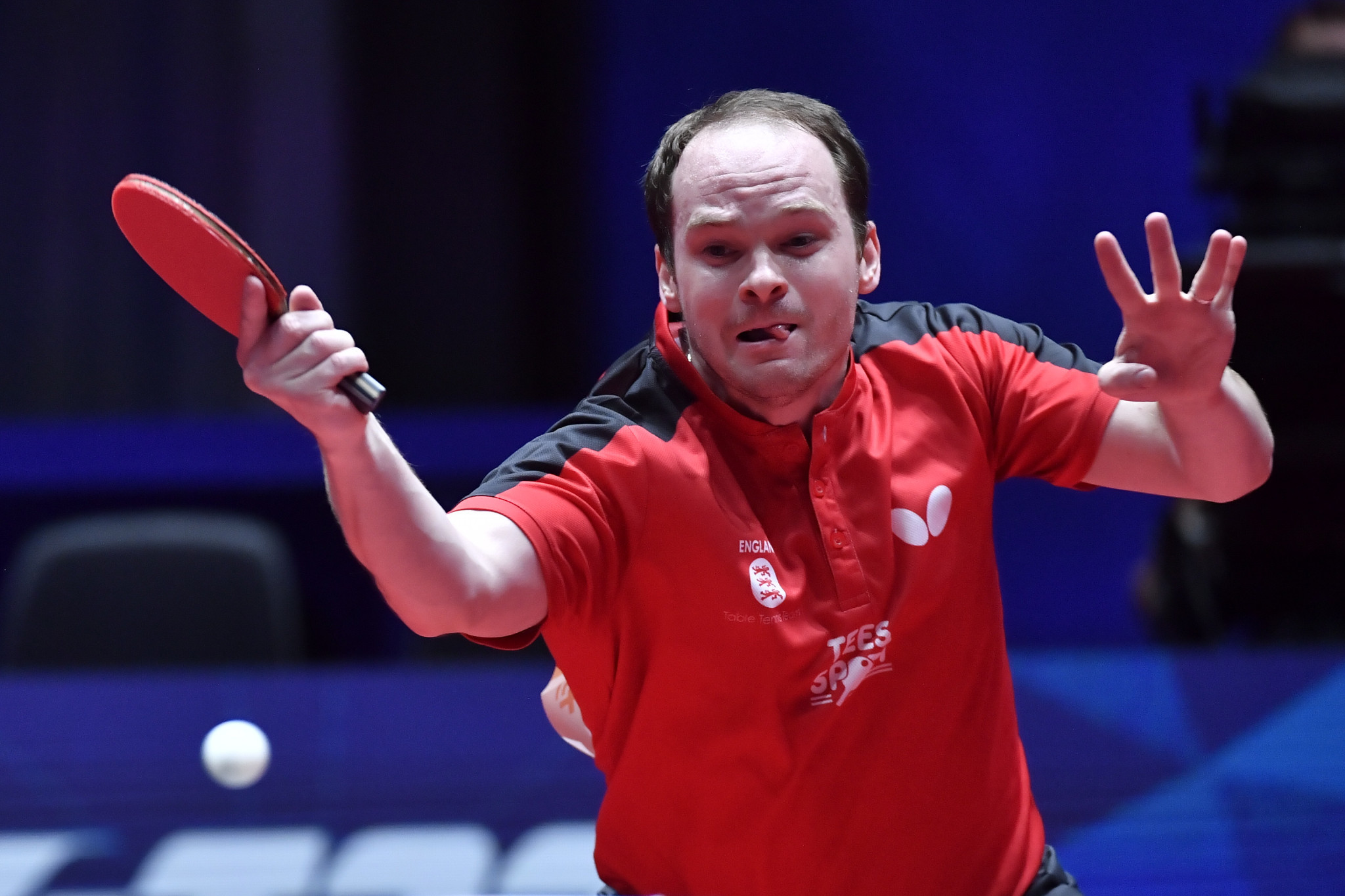 The British Olympic Association (BOA) has teamed up with the International Olympic Committee (IOC) and Olympic Solidarity to give several athletes monthly bursaries of $400 (£300/€350) in the build-up to Tokyo 2020.

The Olympic Solidarity programme was created to assist athletes in their preparation for the Games and the BOA has announced nine athletes will receive funding until the end of August 2020.

“The primary role of the British Olympic Association is to take a team to the Olympic Games and Tokyo 2020 is our absolute focus,” Tokyo 2020 Chef de Mission Mark England said.

“Olympic Solidarity plays an important role in allowing us to help competitive athletes and their sports create opportunities where otherwise they might not exist.

“As a member body it is vital for the BOA to support the British Olympic governing bodies in any way it can to help deliver important grants to its athletes, so they might realise their Olympic dreams.

“The IOC’s Olympic Solidarity provides monthly grants, which can be put towards important training requirements and helps these athletes in the ever-competitive elite sporting environment.”

Others set to receive funding include William Bosi, whose discipline of sport climbing will make its Olympic debut in Tokyo, 17-year-old karateka Charlotte Hope and artistic swimmer Kate Shortman.

She made her World Championship debut in 2017, a year after finishing eighth at her first senior European Championships.