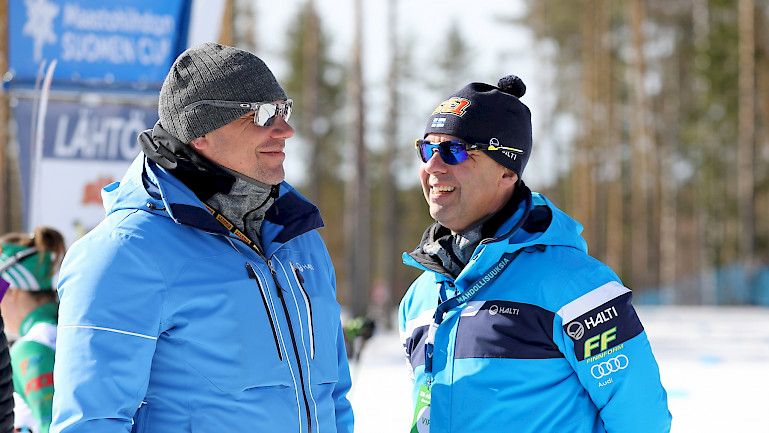 Finnish Ski Association executive director Mika Kulmala will leave his post at the beginning of June.

The organisation confirmed Kulmala had resigned from his role and as chief executive of Nordic Ski Finland.

Kulmala, who began working at the Finnish Ski Association in 2012, has been credited with guiding the national governing body through major change.

The shift saw cross-country skiing, ski jumping and Nordic brought together as part of the same association.

It followed a period when the three Nordic disciplines were being led by separate organisations.

Under his leadership, the Finnish Ski Association hosted the Nordic World Ski Championships in Lahti in 2017.

Kulmala claimed the time had come for new challenges.

"We went through a massive change in our functions and management in short period,” he said.

“We got all disciplines under the same roof and co-operation with Alpine skiing and freestyle has also been very good.

"During the years we have organised a huge amount of World Cup events, as well as lower-level competitions.

“The workload has been massive and now it is time to continue with new challenges.

“I want to thank all for cooperation.”

Kulmala praised the organisation’s work on their “snow moves”, which has been aimed at growing youth sport.

He claimed the project had grown each year since being introduced.

This included one gold at both the Sochi 2014 and Pyeongchang 2018 Winter Olympics.

He also noted the improvement in Nordic combined and ski jumping events in recent years.

Marleena Valtasola, the Finnish Ski Assocation’s head of administration, will begin to substitute for Kulmala.