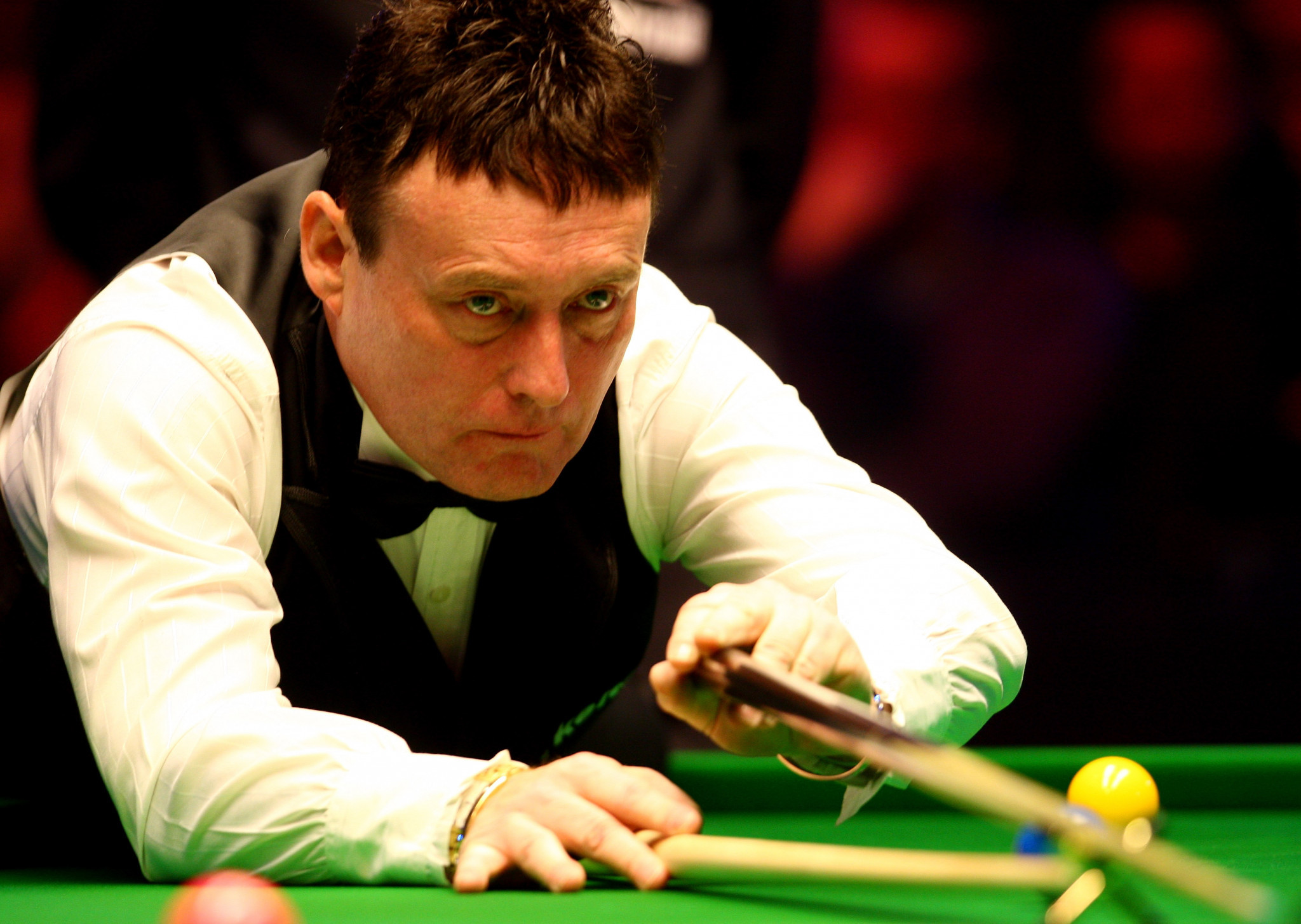 With just 10 days until the 2019 World Professional Championship starts, the World Professional Billiards and Snooker Association (WPBSA) has announced a new partnership with Sheffield City Council to give the city a second major snooker event each year.

Seven-time world champion Stephen Hendry and Jimmy White, a six-time World Championship finalist, are set to be among a field of 20 players from 16 countries who will take part in the four-day event in pursuit of the World Seniors Championship trophy.

The new Championships, due to take place from August 15 until 18, will include a session dedicated to showcasing the talents of the World Women’s Snooker (WWS) Tour and the World Disability Billiards and Snooker (WDBS) Tour.

Jason Ferguson, chairman of the WPBSA said: "It’s great news to place the World Seniors Championship in the venue where our legends created their legacy.

"Being able to use the event to also showcase the talents of the women’s and the disability tours sends an important message for our sport and also opens up the dream of playing in the Crucible Theatre for everyone."

The Crucible Theatre Sheffield, has been home to the annual World Snooker Championship since 1977.

Paul Billington, director of culture and environment at Sheffield City Council, said: "We’re delighted to bring a second major snooker event to Sheffield, the true home of the sport.

"Many of the legends who will take part in the ROKiT World Seniors Championship made their name in our iconic Crucible Theatre, where this new tournament will also take place.

"As well as the chance to watch legends from the game, this event showcases women’s and disability snooker at the highest level opening up the game to a whole new audience.

"We look forward to welcoming snooker’s elite and many visiting fans to Sheffield for what promises to be a thrilling showdown."

Tickets are due to go on sale for all 12 sessions on Thursday (April 18).

Tickets to the women’s and disability sessions can be purchased for just £1.47 with any full price World Seniors ticket.

Tickets will also be available for a VIP meet experience with senior players, that will be held on the final day.