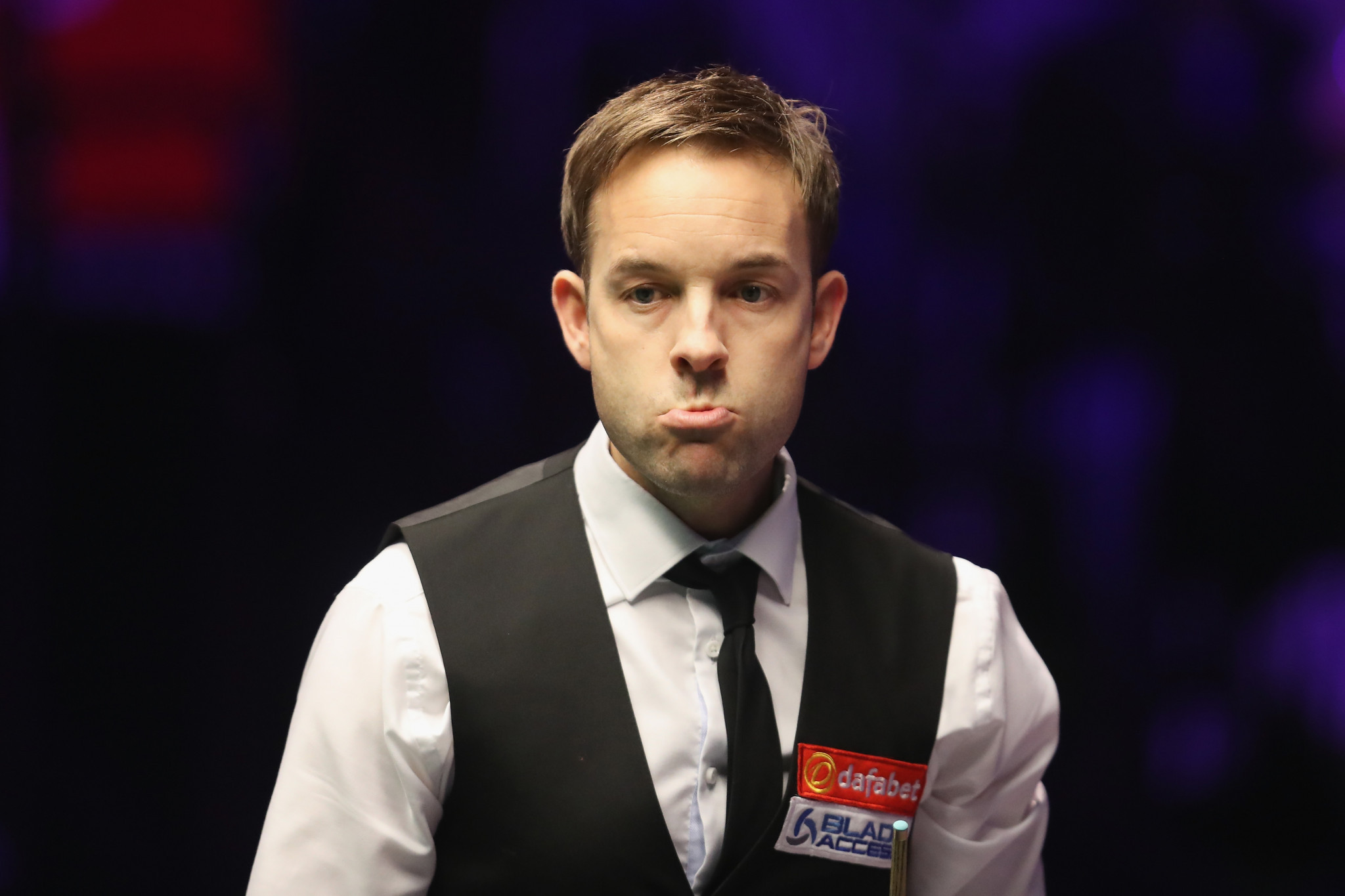 Two-time runner-up Ali Carter is through to the second round of the World Snooker Championship after wrapping up a 10-6 win over fellow Englishman Jack Lisowski in Sheffield.

Carter, who had come through three qualifying matches to earn a place in the main draw, led world number 11 Lisowski 5-4 overnight and saw out victory at the Crucible Theatre.

That set up a second-round meeting with China's Zhou Yuelong on Sunday (April 28).

"I used my experience, stuck to my task and I'm delighted to get through," the 39-year-old told BBC Sport.

Lisowski is the fourth seeded player to lose in the first round of this year’s event.

In the opening last-16 encounter, Australia’s Neil Robertson has established a 5-3 lead over former champion Shaun Murphy of England.

Murphy missed out on a maximum 147 on the last red in the final frame of the session.

Three-times champion Mark Selby of England also started his second-round tie against compatriot Gary Wilson, a qualifier, and is currently 5-3 behind.