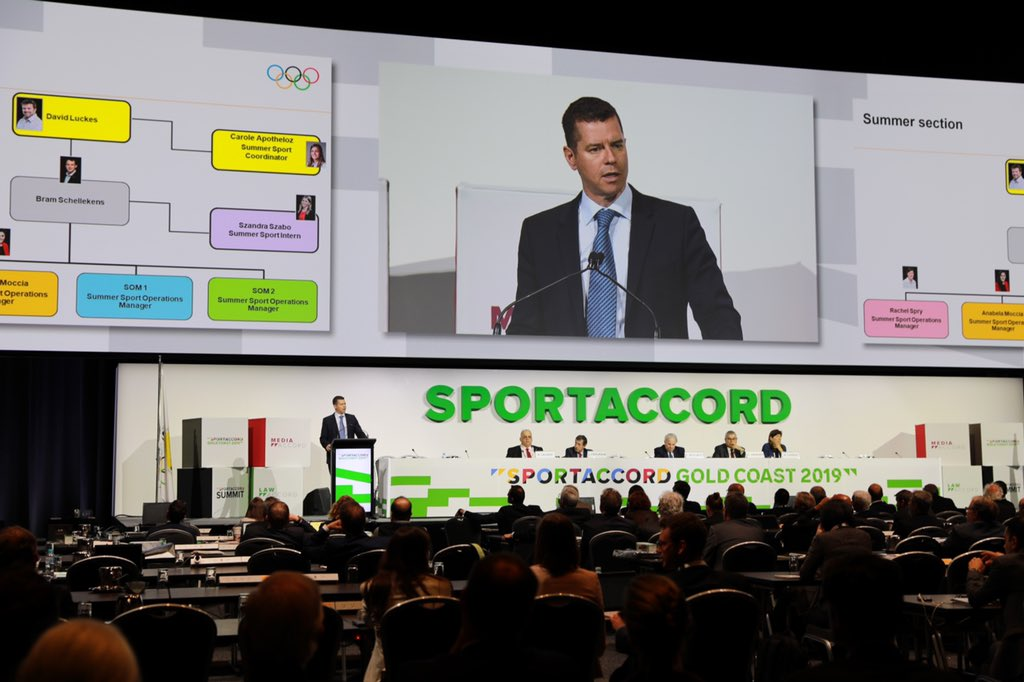 The International Olympic Committee (IOC) is hoping to establish a series of principles and guidelines to outline the support the organisation provides athletes.

A project is under way with the IOC collaborating with Association of Summer Olympic International Federations (ASOIF).

The initiative comes after the International Athletes’ Forum in Lausanne last month.

Among the nine proposals presented at the end of the Forum was a call for the IOC and National Olympic Committees to make the funding streams to all stakeholders more transparent and communicate more clearly about their impact.

This, it is claimed, would provide athletes with a reference point to follow up on the implementation of the IOC programmes and to monitor them more closely.

IOC sport director Kit McConnell said that meetings with ASOIF would take place later this month, with the "mapping" of support given to athletes being assessed over the next two months.

McConnell insisted it was important to determine what the Olympic Movement defined as athlete support, which he suggested would include direct support to athletes, as well as development funding and backing for Athletes' Commissions.

"There is a need for all of us to take a step back and demonstrate to athletes everything we do for them," McConnell said.

"We are putting in place a working group between the IOC and ASOIF to look at the current landscape and how best to identify and communicate that support to athletes.

"We will then develop a set of principles and guidelines we can all follow around that.

"The first step is for us to define what we count as athlete support.

"This will ensure we are all talking about the same thing.

"We are working with the ASOIF development group, which is already an existing body that is looking at how development is documented."

Following the mapping exercise, an initial report is expected to be produced in June.

It is then hoped a set of principles and guidelines will be developed by the end of the year.

These principles and guidelines are expected to be presented to the IOC Session, which could take place in January.

"We will then look to put in place an implementation plan," McConnell added.

"This will ensure all of us will follow the same principles about how we define support for our athletes and about how we are transparent about the support and demonstrate it.

"This project is responding to calls for greater information from the athletes."

Further support for career transition, the protection of clean athletes and the fight against doping, and a focus on athletes’ mental health were also made.

Support for the Athletes’ Declaration, inviting athletes to be ambassadors for the Olympic Movement and boosting engagement and communication among the Athletes’ Commissions’ network were also recommended.