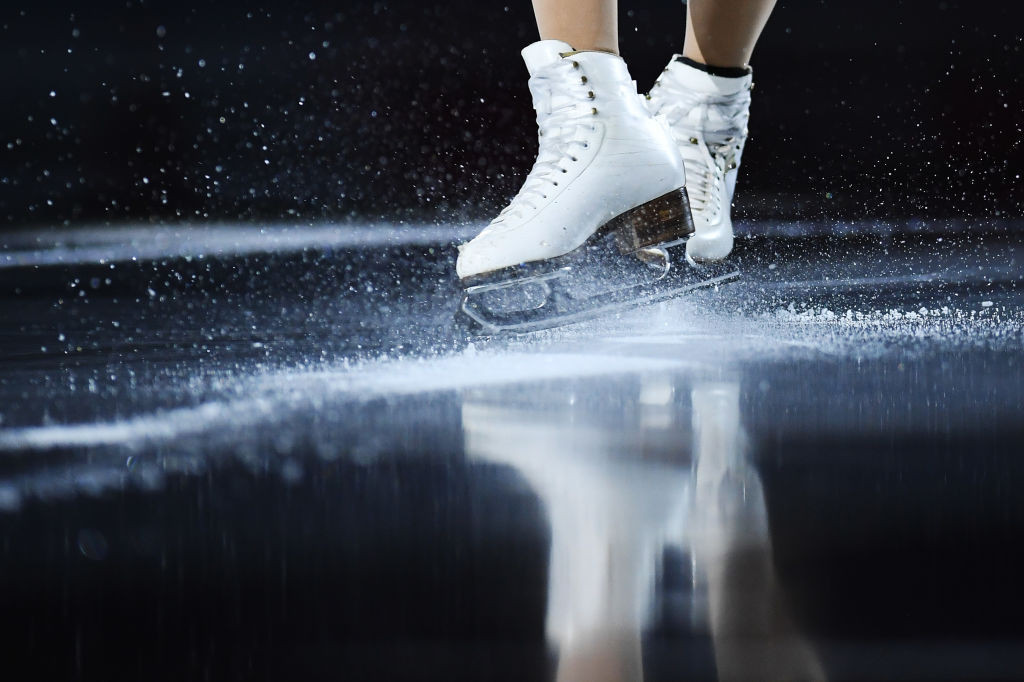 The International Skating Union (ISU) has released its figure skating calendar for the 2019-2020 season.

The campaign will begin with the Lake Placid Ice Dance International, which is due to take place from July 30 to August 2.

It will conclude with the ISU International Adult Competition in Oberstdorf in Germany, where competition is scheduled to be held from May 17 to 23.

The first leg of the ISU Grand Prix of Figure Skating will be Skate America, with action in Las Vegas set to run from October 18 to 20.

That will be followed by Skate Canada in Kelowna, from October 25 to 27.

The Internationaux de France in Grenoble follows from November 1 to 3, before the Cup of China in Chongqing, from November 8 to 10.

The Rostelecom Cup in Russia's capital Moscow will then take place from November 15 to 17, followed by the NHK Trophy in Japanese city Sapporo from November 22 to 24.

Rounding out the ISU Grand Prix of Figure Skating season will be the Final in Turin from December 5 to 8.

Other notable events on the calendar include the 2020 ISU World Figure Skating Championships, which are due to take place in Montreal in Canada from March 16 to 22.

The prestigious ISU Four Continents Figure Skating Championships are scheduled to be held in South Korea's capital Seoul from February 3 to 9.

The full calendar can be viewed by clicking here.