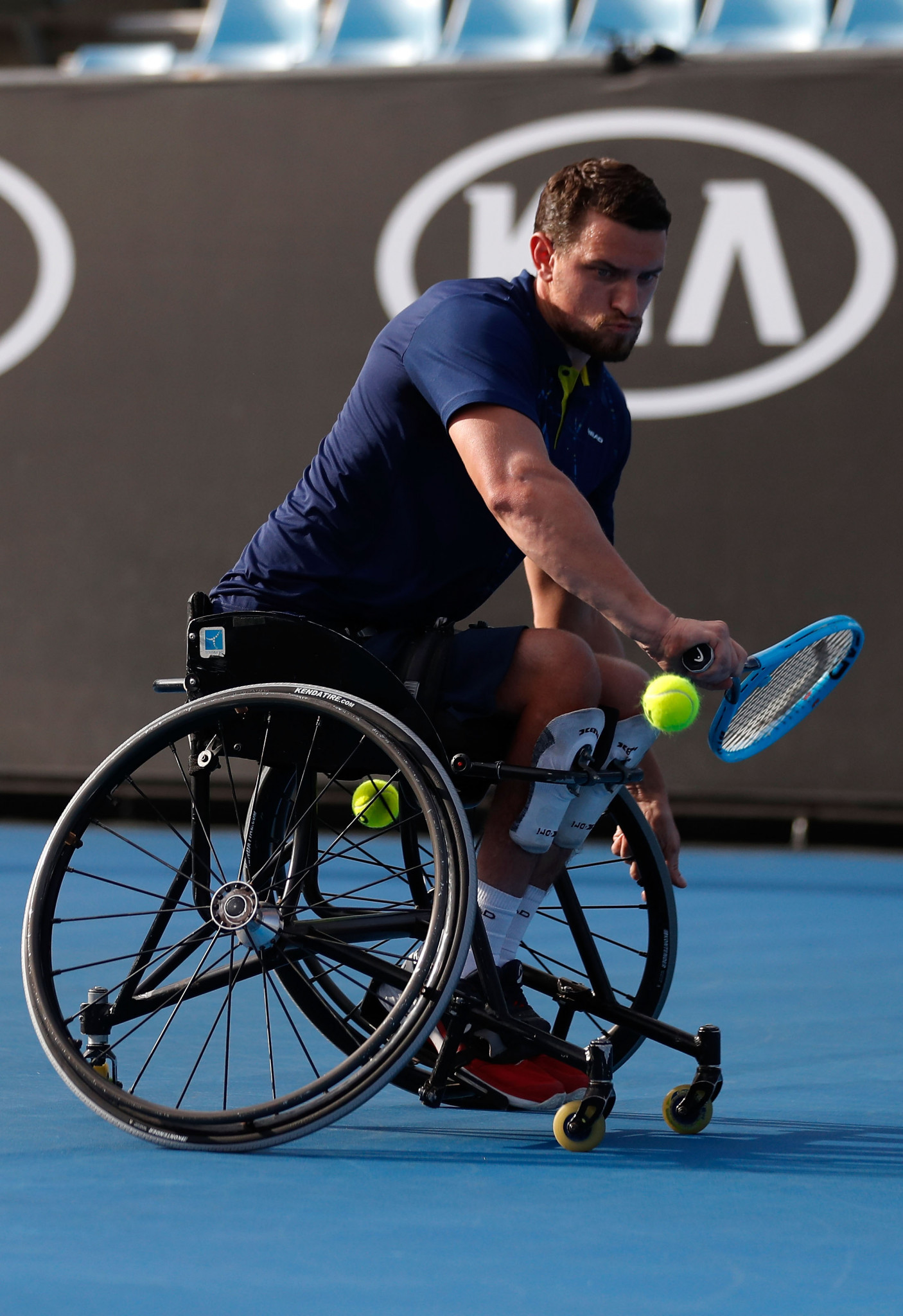 Fourth seed Joachim Gérard and seventh seed Gordon Reid were among the players to book their place in the second round of the men's singles event on a rain-affected opening day at the BNP Paribas Open de France in Paris.

Other seeded players to complete their match on a day when rainfall led to an early end to the action included second-ranked Gustavo Fernández of Argentina.

There were also victories for fifth seed Stefan Olsson of Sweden and eighth seed Maikel Scheffers of The Netherlands.

Among the winners in the first round of the women's singles event was Japan's Saki Takamuro, who beat compatriot Manami Tanaka 3-6, 6-3, 6-2 to set up a clash with top seed Diede de Groot of The Netherlands.

All eight seeded players have received byes through to the second round and were not scheduled to take to the court today.

Top seed David Wagner of the US will face either Chile's Pablo Araya or Japan's Yoichi Otsubo, both of whom are qualifiers, in his first outing.

Action in Paris is due to continue tomorrow.