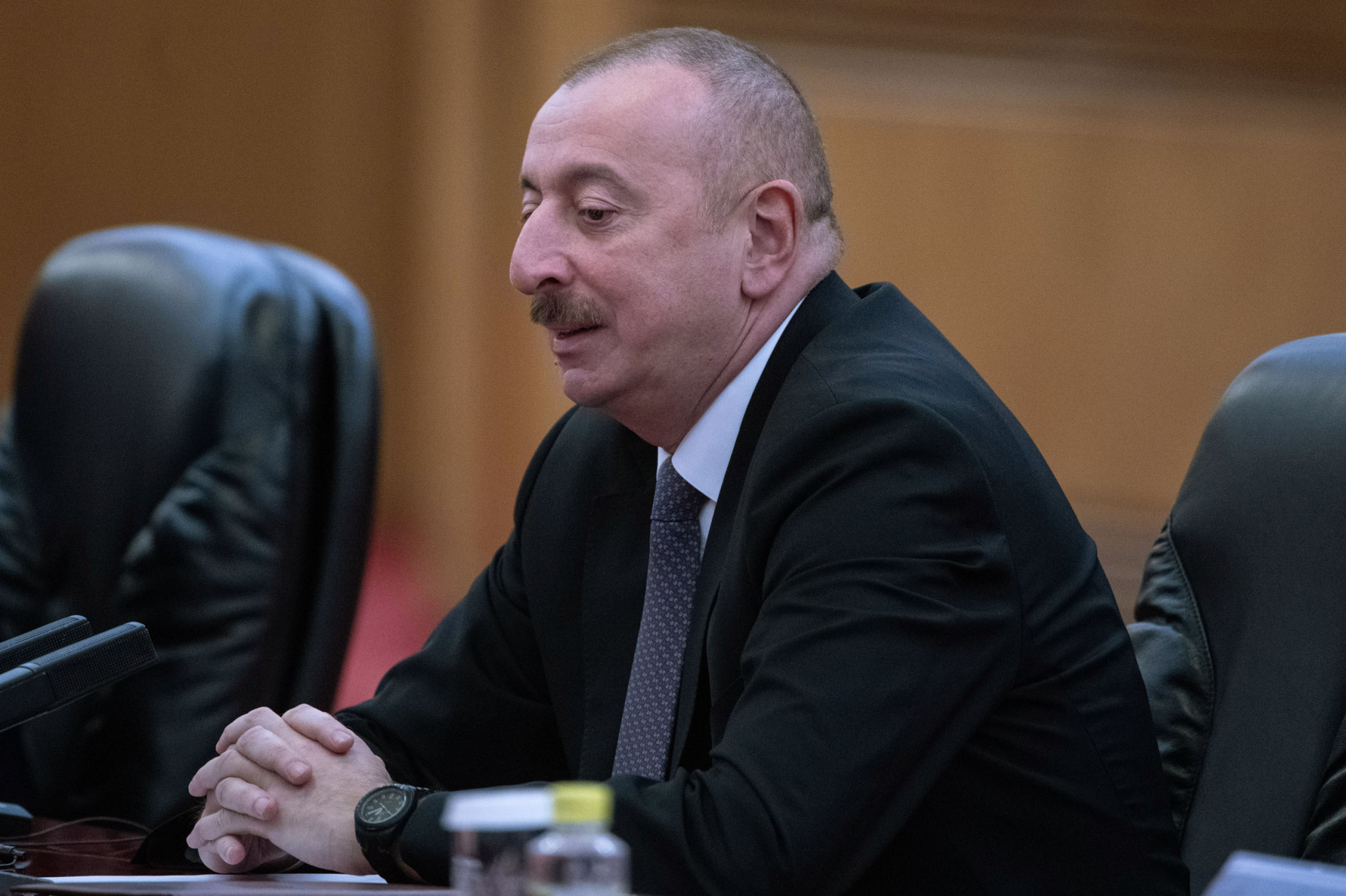 Azerbaijani athletes who won medals at this year's Summer Universiade in Naples are set to receive cash prizes from the country's Government after President Ilham Aliyev signed a reward order today.

Azerbaijan won a total of seven medals at Naples 2019, including two golds.

Zohra Aghamirova will be the highest earner from the Government scheme as she secured two silver medals in artistic gymnastics after finishing second in the clubs and all-around events.

Hidayat Heydarov was Azerbaijan's other silver medallist as he lost in the final of the men's under-73 kilograms judo competition.

Patimat Abakarova claimed bronze in the women's under-53kg taekwondo event, a feat matched by the men's squad in the team judo.

Coaches of medallists are also set to be given money from the Azerbaijan Government.