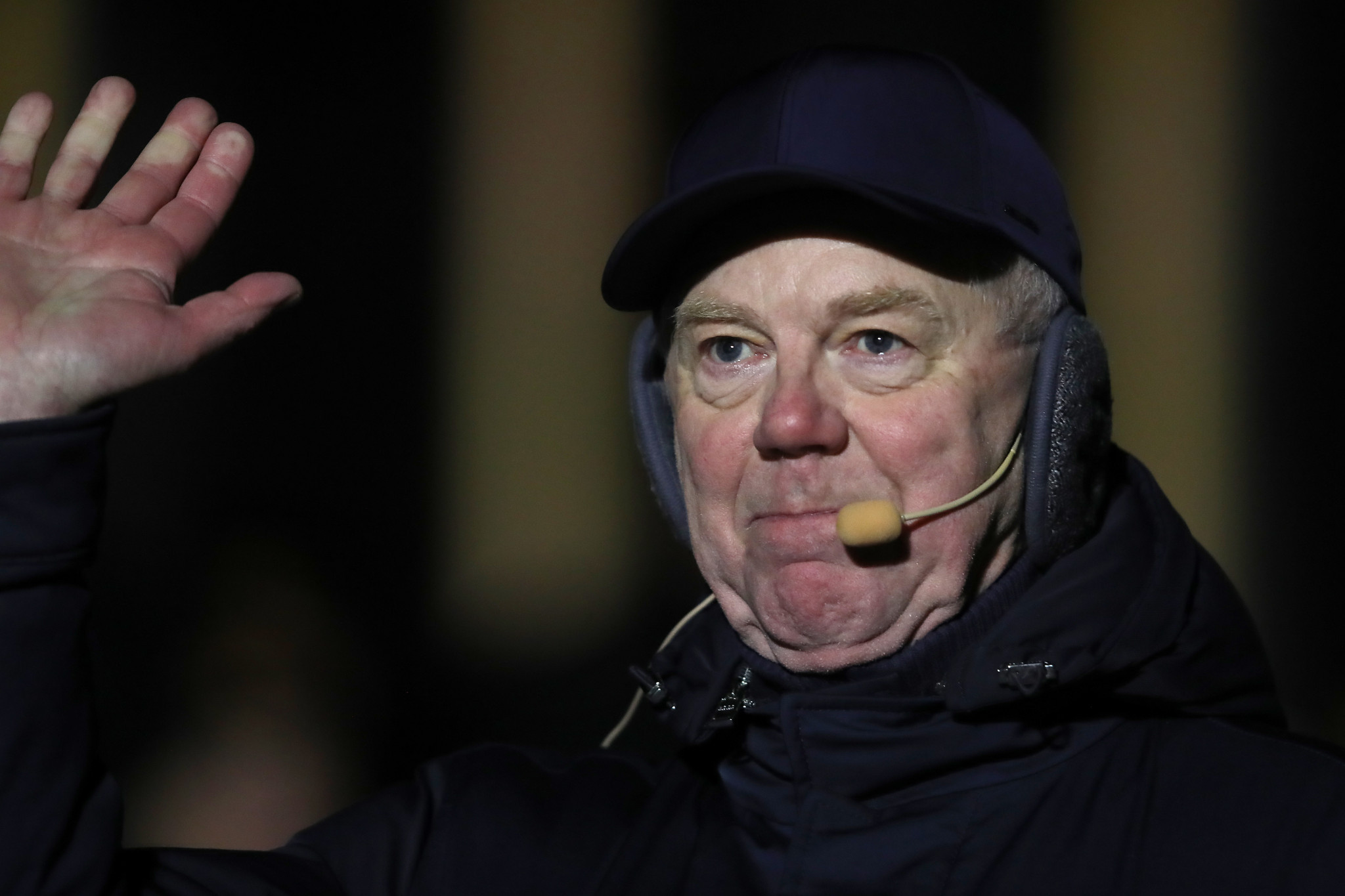 International Biathlon Union (IBU) President Olle Dahlin says it has been an "honour" to serve in the role after passing a year in charge of the organisation.

The Swede was first elected in Porec in Croatia on September 7 2018, and took the reigns during a tumultuous period for the governing body.

Biathlon superpower Russia have also been relegated to provisional status within the IBU due to the country's drugs past.

Dahlin has orchestrated a number of reforms and the IBU will hold a key Extraordinary Congress in Munich next month to approve a new constitution and strategic plan.

"It has been an honour to serve as President of the IBU for the last year but I am even more excited about what lies ahead," Dahlin said.

"I am fortunate to be part of a very committed and talented team on the Executive Board.

"However, over the last year we have made sure that our future is directed not just by one President or one Executive Board, but also by our National Federations and fantastic athletes.

"That is why we held workshops with all biathlon stakeholders to provide their ideas and input on our strategic plan.

"It is why we sent drafts of our strategic plan and new constitution to our National Associations for further input.

"We have learnt from the past and we want to make sure that now the IBU is a collective, where everyone has a say and everyone can contribute."

Changes brought in under Dahlin's watch include the appointment of an External Review Commission to investigate allegations from the past.

An anti-doping deal was signed with the International Testing Agency and a new IBU Ethics Commission formed.

The organisation also held a Gender Equality Seminar and increased prize money by 10 per cent.

Both the new constitution and strategic plan are designed to reform the organisation even further following the troubled Besseberg era.

Among the key features of the constitution is the creation of an integrity code for the sport, to handle anti-doping and ethical procedures.

The strategic plan has been given the name "Target 26" and is designed to build "on the sport's strong potential and maximise its huge global potential".

IBU stakeholders have helped shape both documents after drafts were sent to member nations for feedback last month.

The Congress in Munich will be held between October 18 and 20.

"I am excited about the Congress," Dahlin said.

"A lot has changed since we all last came together in Porec, there is a lot to be very positive about.

"I am looking forward to presenting our plans to our friends in the National Federations.

"We have sent them all of the documents already so there won't be anything they have not seen and they will recognise we have incorporated their ideas and feedback.

"It will be a landmark Congress for the IBU and the beginning of a new era for biathlon."