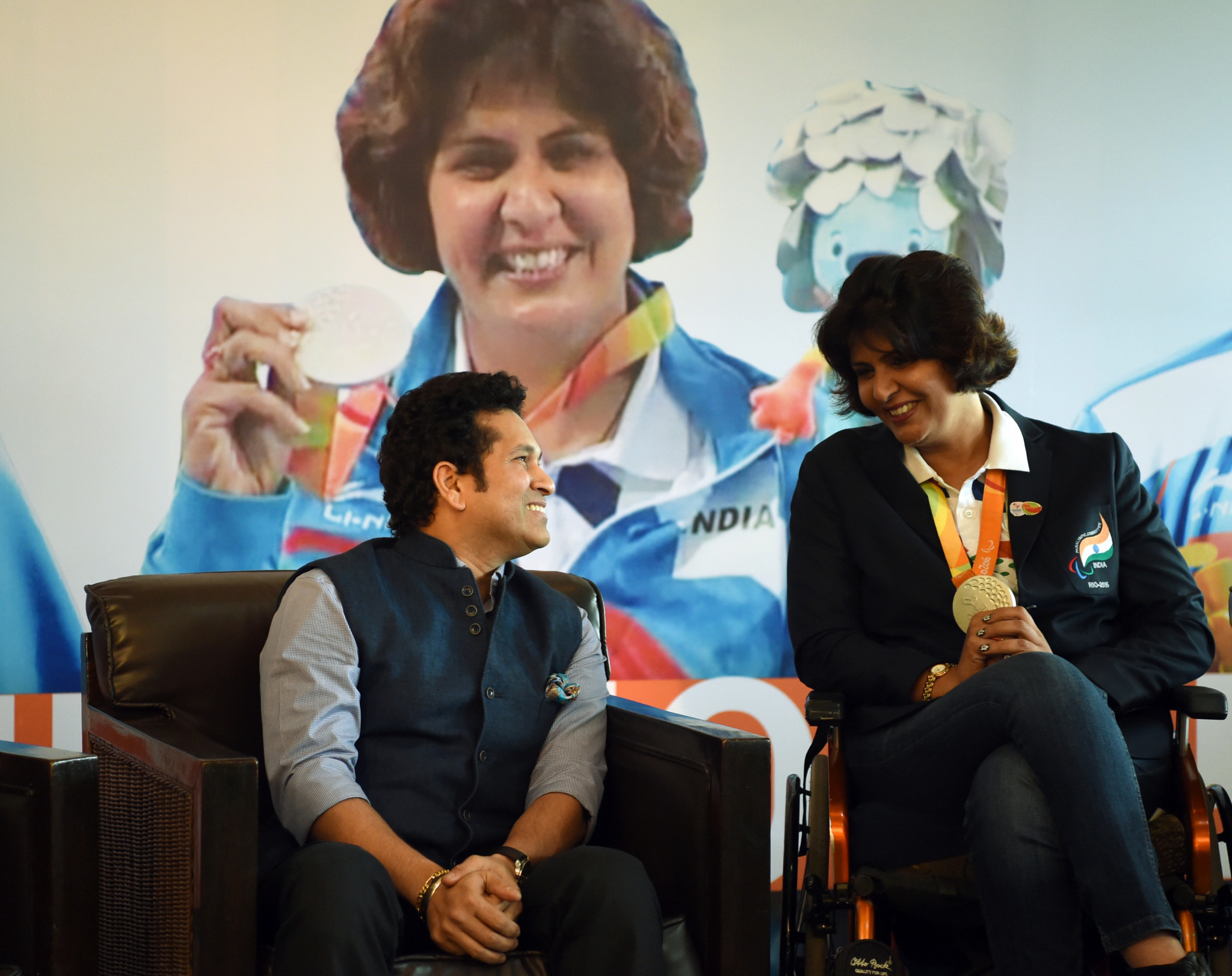 Deepa Malik has confirmed her candidacy for the Presidency of the Paralympic Committee of India (PCI).

The Paralympic medallist has put herself forward for the position as the organisation seeks to stabilise with fresh elections.

The Indian Government's Ministry of Youth Affairs and Sports (MYAS) removed the PCI's recognition last month on the grounds of misgovernance.

In a letter addressed to PCI secretary general J Chandrashekhar, the Government stated a complaint was received against the PCI from Rao Inderjit Singh following his removal as PCI President.

At the PCI Annual General Meeting, a resolution was adopted that barred public servants from being elected to its executive.

As a result, Singh was removed by a majority vote.

Following this decision, the Government found PCI to be in violation of good governance practices and its own constitution.

"Being an athlete I know what they go through and what they need.

"I have filed my nomination for the presidentship.

"I will bring an athlete perspective because till now I have been playing and representing my country.

"I have understood the emotional, physical, financial ups and downs an athlete goes through, especially when the federation becomes unstable and then gets suspended by the government."

It is not the first time the PCI has been the subject of controversy.

In April 2015, the PCI was suspended by the International Paralympic Committee, which claimed the PCI was undermining the development of the Paralympic Movement of India.

Following productive meetings in Bonn, the German city where the IPC is based, the suspension was overturned, allowing Indian Para-athletes to compete at the 2016 Paralympic Games in Rio under their national flag.

Malik was a member of the Indian team at the Games and became the first woman from the country to secure a Paralympic medal.

She earned a silver in the women's F53 shot put competition, having thrown 4.61 metres.

While Malik has sought the presidency, current interim President Gurcharan Singh has reportedly put forward his nomination for the secretary general position.