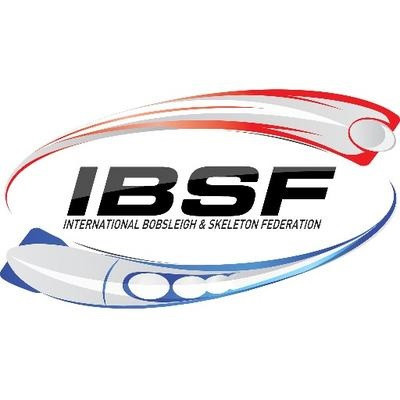 Lonnie Bissonnette made a winning start to the Para Bobsleigh season, claiming victory in the International Bobsleigh and Skeleton Federation Para Sport World Cup in Lillehammer.

The Canadian won the overall title last season and put together the fastest time after two runs on the opening day of competition to top the podium in the Norwegian town.

Bissonnette was in third position at the end of the first run, clocking 57.53sec, but a second run of 57.89 lifted him to the top of the standings.

Swede Sebastian Westin-Vippola had led the way on 57.21, but faltered with only the fifth-best time on the second run to drop to third overall.

Competition will continue in Lillehammer tomorrow before the season moves on to Oberhof in Germany next weekend.

Three further events will be held in St Moritz in Switzerland, Lake Placid and Park City in the United States in the new year.