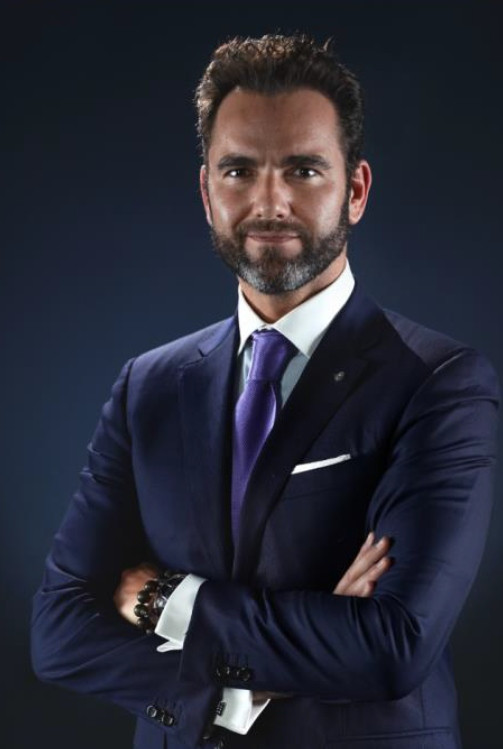 Vlad Marinescu has promised to work closely with traditional sports after he was formally elected as vice-president of the International eSports Federation (IeSF).

The American had been co-opted onto IeSF's Board earlier this year due to the resignation of Romania's Silviu Stroie.

Marinescu, President of the United States eSports Federation, was formally elected for a full four-year term at the IeSF's General Meeting in Seoul earlier this week.

"I am honoured to be entrusted by the IeSF Board with the appointment to the vice-president position," he said.

"I wholeheartedly believe that strong collaboration and exchange needs to exist between traditional sport and esports to ensure sharing of values, practices and experience with the scope of educating the youth for a better tomorrow."

Marinescu had given a keynote speech on the future of esports at the Regional SportAccord Pan America in Fort Lauderdale last week.

"This is an activity that half of planet earth is doing," Marinescu had told the audience.

"The question today is whether we make the right structure for the future and make sure it can grow sustainably."

Marinescu, a graduate of the Army Navy Academy in Carlsbad, is currently working full-time as the International Judo Federation's chief media and marketing officer.

He has returned to judo's world governing body having previously worked there as on its successful sponsorship, marketing, television production and rights distribution programme before spells as director general of SportAccord and President of New Jersey-based RSportz, a cloud-based membership registration platform.

Marinescu's portfolio as IeSF vice-president will include overseeing World Championships organised by the world governing body and serving as its representative on major events.

The IesF is the oldest governing body which claims to have responsibility for esports, having been founded in 2008, but faces competition from a newly-launched organisation backed by Chinese technology company Tencent.

The Global Esports Foundation was launched in Singapore on the same day as South Africa's Colin Webster was re-elected as IeSF President with Marinescu as his deputy.

Marinescu will be hoping that his strong background in traditional sports, especially working with so many of them while at SportAccord, will help him establish good relations that can help cement IeSF's position as the leading worldwide organisation for esports.

He told Regional SportAccord Pan America that he believes "there is an exchange between esports and physical moving sports that is a proper combination and formula" - something which could prove crucial when so many International Federations are launching electronic versions of their sports.