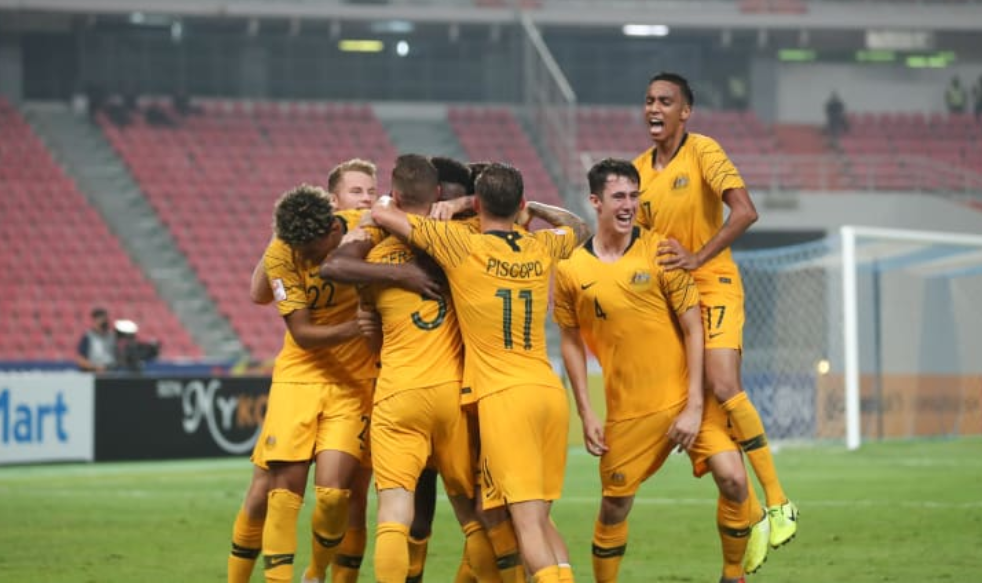 Australia required extra-time to edge out Syria and make the Asian Football Confederation (AFC) Under-23 Championship semi-finals in Thailand.

A Tass Mourdoukoutas header was saved by Syrian goalkeeper Mohamad Yazan Ourabi early on, before his opposite, Tom Glover, blocked a shot from Mohamad Al Barri.

Both sides went into their shell in the second half, with extra-time inevitable.

The eventually fell for substitute Al Hassan Toure, who prodded the ball home in the 101st minute.

The other semi-final saw the same scoreline, although Saudi Arabia broke the hearts of hosts Thailand in normal time, in front of a sell-out crowd at Thammasat Stadium.

Tomorrow sees the other two quarter-finals, with South Korea playing Jordan and United Arab Emirates up against Uzbekistan.

The best three teams qualify for the Tokyo 2020 Olympic Games.