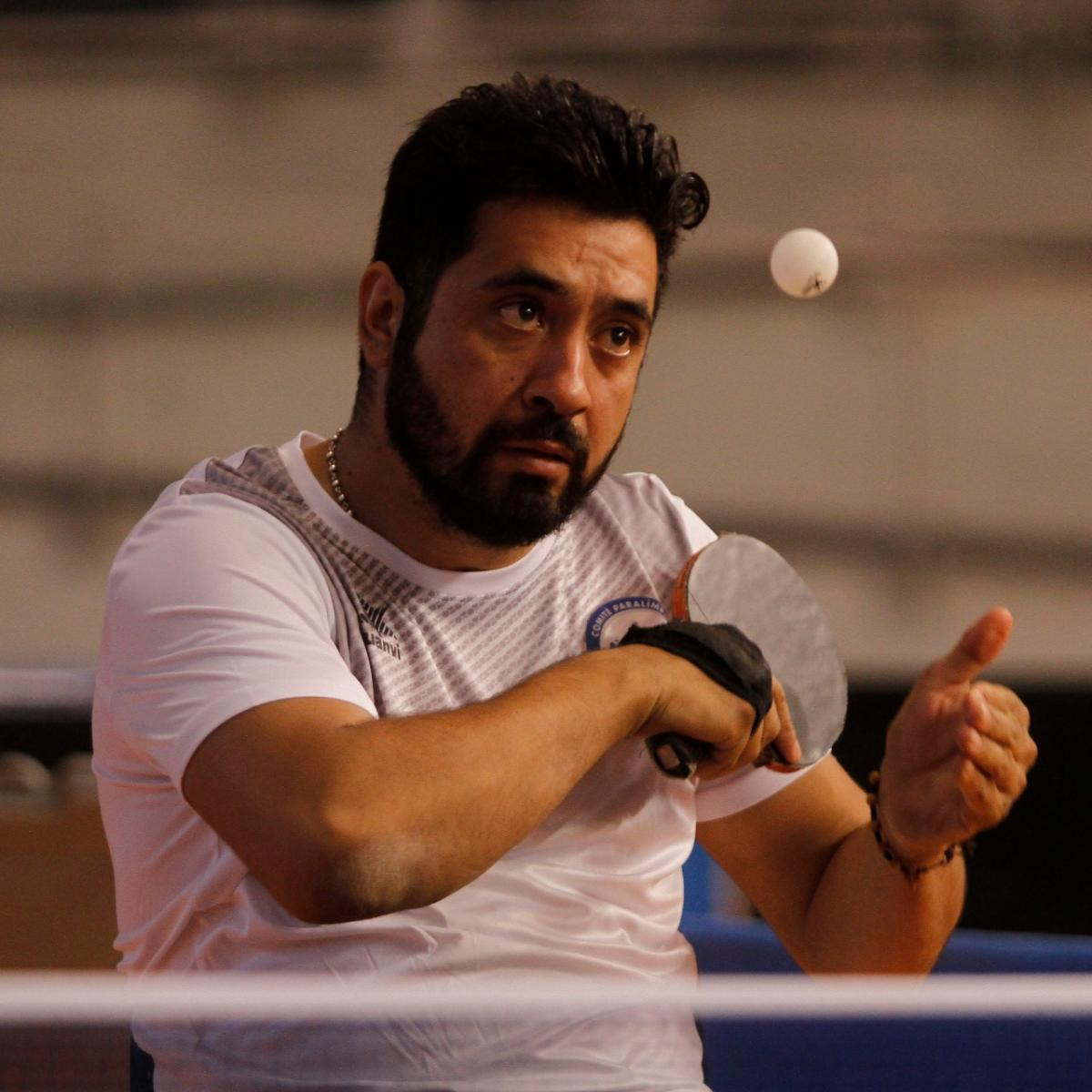 Table tennis player Luis Flores has been named as the Americas Paralympic Committee (APC) athlete of the month for January.

The Chilean received a massive 91 per cent of the vote in the online poll to decide the winner.

He was nominated for the prize after winning a pair of gold medals at his home Chile Para Open 2020.

Canadian Kate O'Brien was second in the voting this time after winning the women's 500 metres time trial title at the Para-Cycling Track World Championships.

She did so in a world record time of 35.223sec on home soil in Milton.

The competition was O'Brien's first major Para-event after suffering a serious head injury in 2017.

She was previously an Olympic cyclist and also competed in bobsleigh.

American Nordic skier Dan Cnossen was third after he won gold and two silvers at the World Cup leg in Altenberg and Dresden in Germany.

Nominations for the prize are compiled after submissions by National Paralympic Committees from across the Americas.

The public vote is then held on the APC website.