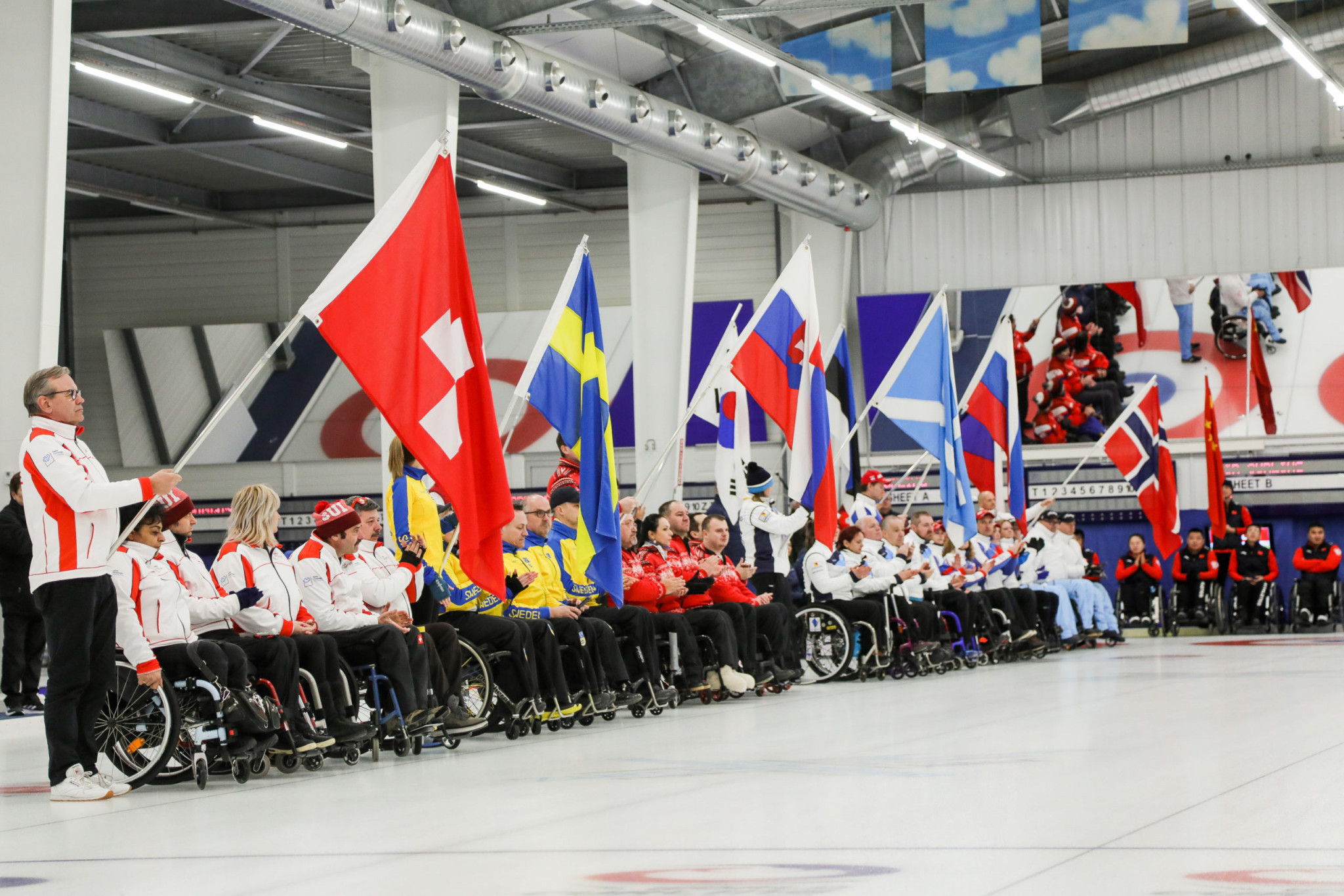 Latvia are the early leaders after winning both matches on the opening day of round-robin action at the World Wheelchair Curling Championships in Wetzikon.

Twelve mixed gender teams are taking part in the tournament and the opening day saw the first two out of 17 round-robin sessions take place, with action across four sheets.

In the afternoon session Sweden beat Estonia 6-4 on sheet A, with the crucial score coming in the penultimate seventh end, where the Swedes picked up a three.

On sheet B Latvia thrashed the Czech Republic 12-4, scoring four points in both the second and fifth ends on the way to an emphatic victory.

It was a tighter affair on sheet C as Canada edged out Slovakia 7-5, crucially scoring three points in both the fourth and sixth ends.

On sheet D Russia beat Scotland 9-3, with the scoring of three points on end six the key moment for the Russians in securing victory.

In the evening session Norway beat Korea 7-2 on sheet A, while on sheet B it was a tighter affair as Slovakia beat Scotland 7-5, with a score of three points on end four the key moment for the Slovakians.

Sheet C saw China record a convincing 10-6 win over host nation Switzerland, with the Chinese having big scoring ends in the third and sixth, where they managed five and four points respectively.

Sheet D saw the closest game of the day between Latvia and Estonia.

Estonia were ahead 6-1 at the halfway point of the match after four ends.

Latvia reduced the deficit to 6-5 after six ends but after Estonia picked up a point in the penultimate end Latvia knew they needed a score of multiple points to have any chance of success.

They managed this feat, scoring three in the last end to win 8-7 and get ahead on the scoreboard for the first time in the match at the crucial point.