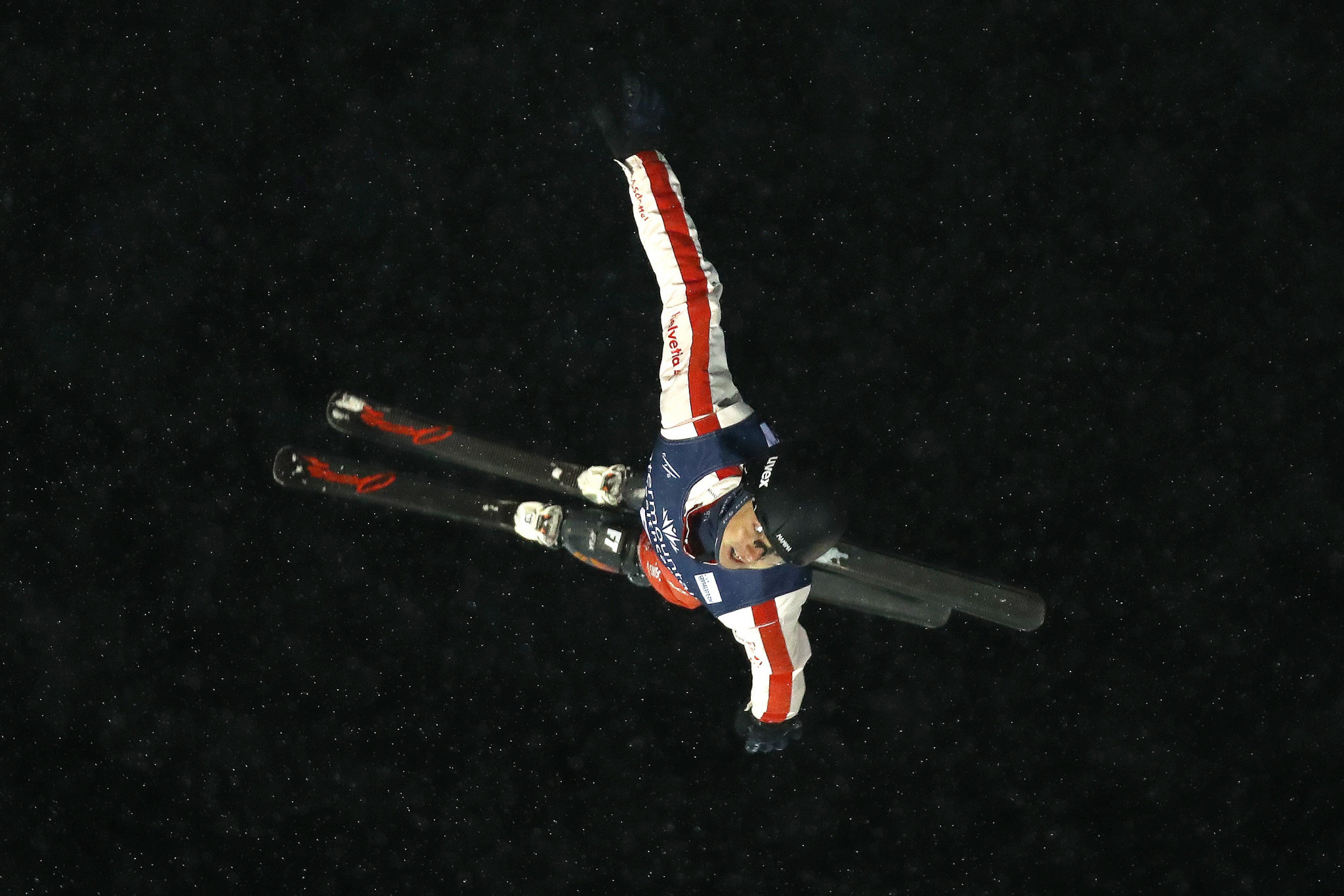 Dual moguls and aerials events are set to take place during this weekend’s International Ski Federation (FIS) Freestyle Ski World Cup in Krasnoyarsk, being held one year on from the Russian city hosting the Winter Universiade.

Two days of competition is due to be staged at the Sopka Cluster, which was the venue for freestyle skiing and snowboarding action during Krasnoyarsk 2019.

The penultimate dual moguls events of the season are scheduled for tomorrow, prior to the final aerials competitions of the campaign on Sunday (March 8).

He is followed by Russia's Maxim Burov with 273 points and Switzerland's Pirmin Werner with 260.

The equivalent women's rankings are led by Australia's Laura Peel with 369 points.

China's Xu Mengtao is second with 325 points, while reigning world champion Aliaksandra Ramanouskaya of Belarus is third with 260.

First training day in Krasnoyarsk is in the books. Check out our photos from both dual moguls and aerials practice and stay tuned for more to come tomorrow 👊 #aerials #moguls

"After winning the Winter Universiade, everyone was happy for me - my parents and friends," he said.

"Now I also came back to Krasnoyarsk to try to win the first place."

"I have great expectations of the city - I watched a video on YouTube, watched the Winter Universiade 2019 taking place in Krasnoyarsk, and have great anticipation," the Canadian said.

"I am very pleased to return to Russia.

"I think it will be a great week."

Kingsbury holds a 225-point lead over Horishima at the top of the FIS Freestyle Ski World Cup standings for men's moguls, lying on 840 to his rival's 615.

France's Perrine Laffont is even further ahead in the equivalent women's rankings, having amassed 796 points to the 484 managed by nearest challenger Jakara Anthony of Australia.