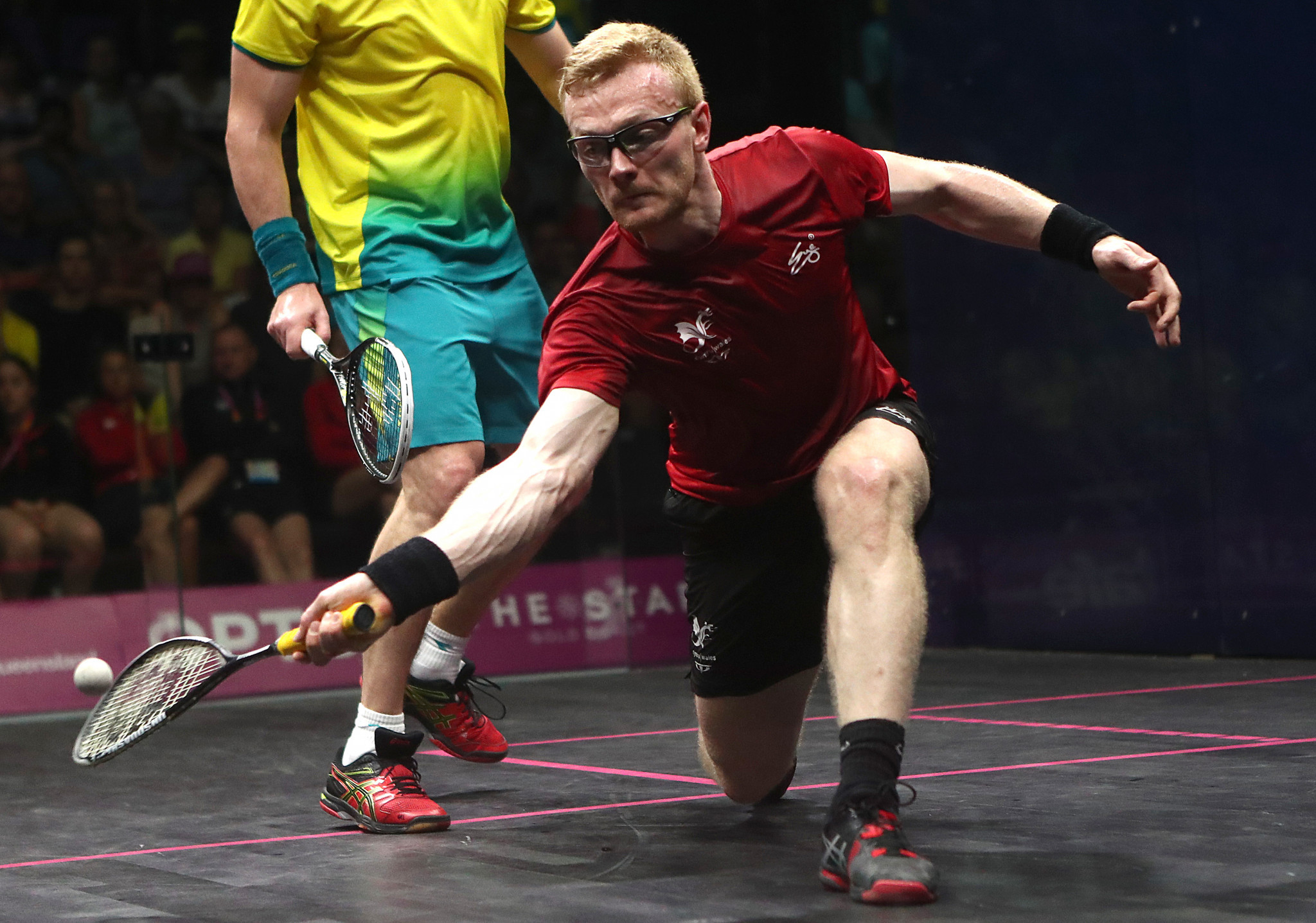 Joel Makin is the first Welshman since 2002 to reach the top 10 of the Professional Squash Association (PSA) world rankings.

The rankings have been released for March and Makin, 25, replaces Egypt’s Mohamed Abouelghar in the top 10.

In the women's PSA world rankings, Belgium's Tinne Gilis is into a career-high position of world number 19.

It's her first time in the top 20 and she is one place below her sister, Nele.

The top 10 is unchanged, meaning Egypt's Raneem El Welily is number one for the 15th month in a row.