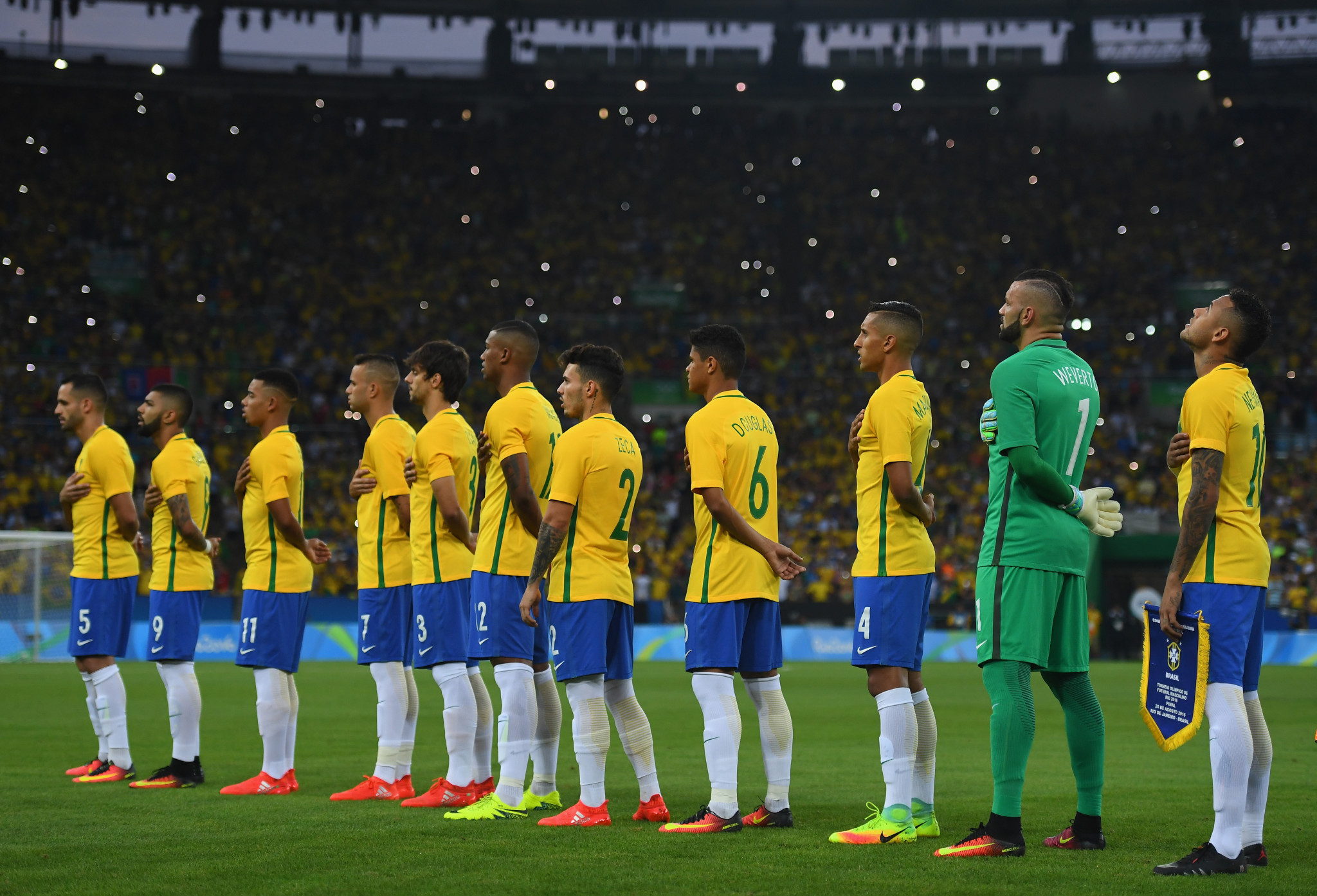 Age limits for athletes in certain sports are set to be relaxed following the rescheduling of the Tokyo 2020 Olympic Games, according to the International Olympic Committee (IOC) Athletes' Commission.

The Commission spoke with 150 athlete representatives to gauge feedback and answer questions related to the decision to reschedule Tokyo 2020 to between July 23 and August 8 in 2021.

IOC President Thomas Bach and several IOC directors were reportedly on the call to answer questions after the Games were shifted due to COVID-19.

Questions were raised regarding qualification systems for the Games as well as on heat mitigation, Olympic Solidarity and anti-doping.

The IOC have confirmed all athletes and quota places already qualified will be guaranteed a slot at Tokyo 2020 next year, although National Olympic Committees will still ultimately confirm the delegation of their respective teams.

Concerns have been raised over age limits in certain sports, including the men's football tournament where players are required to be under the age of 23, with three exceptions per team.

Australia and South Korea have already backed the age limit being extended following the postponement of the Games.

An Athletes' Commission statement confirmed that age limits may be "reached and surpassed" by certain athletes, with the IOC set to work with International Federations (IFs) to adapt and clarify this issue as soon as possible.

The IOC are currently finalising adaptations to the Tokyo 2020 qualification system for each sport, with the aim of completing the new process in the coming weeks.

Around 43 per cent of berths at the Games are still yet to be determined.

Qualification events appear unlikely to be held for several months, with the IOC saying no further events will be held until there is "fair access" and athletes have a preparation period.

"It has been agreed that no further qualification events should be scheduled unless it can be guaranteed that there is fair access and also fair and appropriate preparation for the competing athletes and teams," the Athletes' Commission said.

"We encourage you to collaborate with your IF.

"When re-scheduling the qualification events, athlete health and safety considerations are our guiding principles.

"With the postponement of the Olympic Games Tokyo 2020 until 2021, it has hopefully removed the pressure regarding the need to immediately reschedule the remaining qualification events, and we should collectively take the necessary time and be prudent in the rescheduling of these events."

Summer dates for the rescheduled Tokyo 2020 Olympic Games was considered to be the "safest option", according to IOC Athletes' Commission chair Kirsty Coventry in a statement to athletes following the conference call.

Tokyo 2020 were widely believed to be considering between the spring or summer of 2021 following the postponement of this year's Games.

It is claimed guidance from the World Health Organization (WHO) contributed to the decision to opt for the July and August dates, although this means the Tokyo heat will again be an issue.

"Following advice from the WHO in particular, it is believed to be safest to go with a Summer Games," Coventry wrote.

"We do not currently know when athletes will be able to train and prepare fully, so a Summer Games maximises the time available for athletes to prepare and for the staging of the remaining Olympic qualification events.

"The IOC Athletes' Commission is delighted that the dates could be confirmed so quickly.

"This confirmation will give athletes the certainty that is needed to start their planning for 2021 and also allows you to concentrate on keeping yourselves and your families safe during this challenging time."

The Athletes' Commission said the heat countermeasures agreed by Tokyo 2020, the IOC and IFs will be replicated in 2021, with this summer expected to be used to test and improve the systems for athletes and spectators.

Concerns have also been raised over the impact of the coronavirus crisis on anti-doping, with several National Anti-Doping Organisations (NADOs) significantly reducing or halting testing entirely during the pandemic.

The IOC said their Pre-Games Expert Group, administered by the International Testing Agency and involving experts from IFs and NADOs and featuring consultation with the World Anti-Doping Agency (WADA), will help mitigate the impact of this reduction in testing.

The Expert Group are set to issue new recommendations for testing potential Olympic athletes in light of the confirmed dates for the Games, and will monitor the completion of the testing recommendations.

The Athletes' Commission cited the decision to store pre-Games samples for 10-years as a tool to combat doping, while WADA have NADOs and IFs to prioritise the storage of samples taken after the pandemic.

The Athlete Biological Passport was highlighted as an important programme in the coming weeks and months to help identify any abnormal result in athletes' tests over a period of time, should there be gaps in testing caused by coronavirus.

The Athletes' Commission reiterated that Olympic Solidarity scholarships will roll over from 2020 to 2021 following the rescheduling of the Games, and added that the existing Tokyo 2020 competition schedule will be used as the basis for next year.

The availability of venues could see the schedule altered.