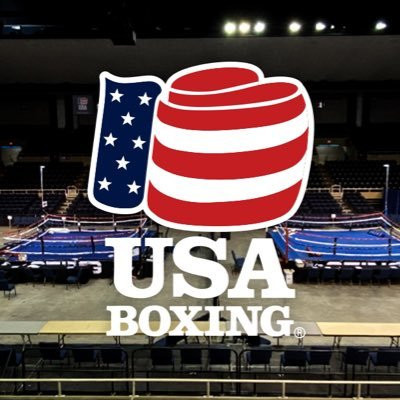 USA Boxing has confirmed athletes selected for the Americas Olympic qualifier will retain their place on the team when the event is rescheduled and will not have to compete at another set of trials.

American head coach Billy Walsh said he was confident they would remain amateur despite the postponement of the Tokyo 2020 Olympic Games, as reported by Boxing Scene.

The United States squad for the Americas qualifier in Buenos Aires, postponed indefinitely because of the coronavirus pandemic, had been due to feature eight men and five women.

Men's world lightweight silver medallist Keyshawn Davis has already confirmed he will wait until the Olympics, rescheduled for July 23 to August 8 2021, before turning professional.

"We made the decision that we were going to support the team who earned their spot,” Walsh said.

"We decided that this was the 2020 Olympic qualifying team, but if the Olympics were going to be in 2021 they are still going to be there.

"Their fear was that they were going to have to go back to the trials again.

"So some of them were thinking they might as well go pro, cash in on having been selected.

"We decided to fund them and let them know that they were the team, unless they fall off the radar completely or misbehave and do something stupid.

"As long as they continue with the efforts they have, we’ll support them."

Qualifying events in Africa and Asia were completed before the coronavirus crisis forced a shutdown of sport worldwide and led to the postponement of Tokyo 2020 by a year.

New dates for the Americas event have not yet been confirmed by the IOC.