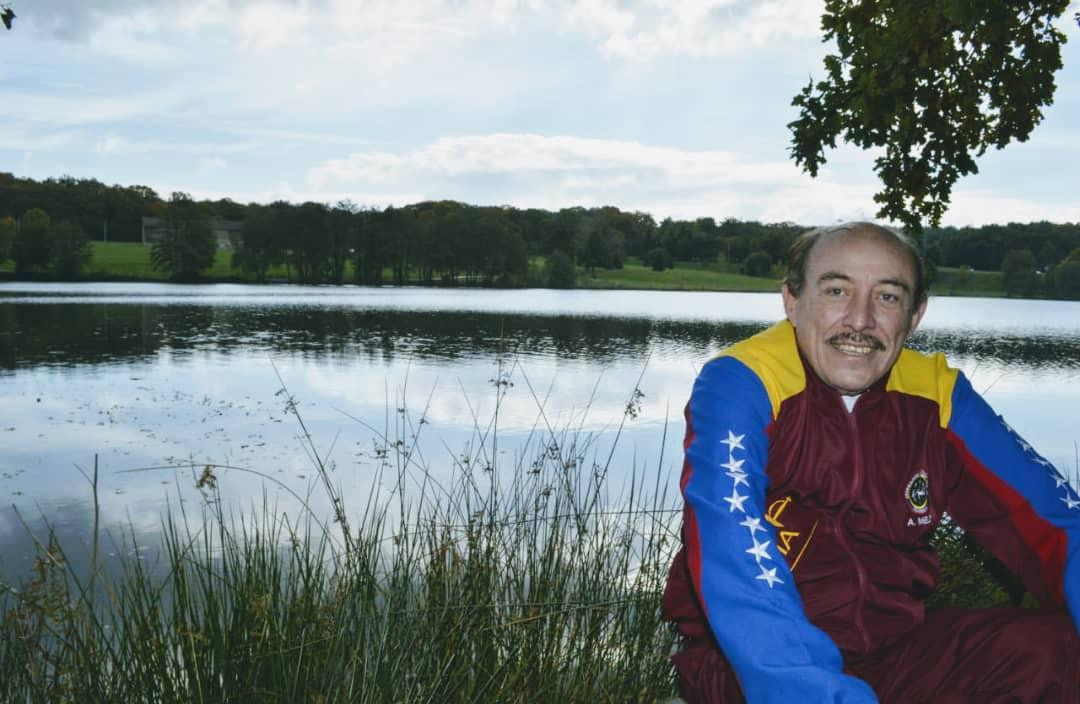 Antonio Melo, a member of the International Fencing Federation (FIE) Veterans' Council, has died at the age of 72 from complications related to COVID-19.

Melo passed away on April 17 in the Spanish capital Madrid.

Melo was vice-president of the Venezuelan Fencing Federation from 1981 to 1983 and served as a national referee in both foil and épée disciplines.

The Venezuelan also helped to organise and develop competitions for veterans while sitting on the Board of the national federation.

Melo also represented Venezuela in the sabre B veteran competitions and was a member of the national delegation at the Pan American Youth and Veteran Championships in Costa Rica in 2013 and Aruba in 2014 respectively.

He also served as a delegate in 2015 at the South American Youth and Veteran Championships in Venezuela's capital Caracas, as well as the 2015 Veteran Fencing World Championships in Limoges in France.

The Venezuelan Fencing Federation released a statement paying tribute to Melo, who "was always happy, always active, a brother, a great friend, a father for many of us.

"His energy will always be present in every competition, his seed sown in that category more than ever will be multiplied."

The FIE added its own statement: "On behalf of our world fencing family, we extend deepest sympathy and condolences to Mr Melo's family, fencers and friends; the Venezuelan Fencing Federation; and the Pan American Fencing Confederation during this difficult period."

There have been more than three million confirmed cases of COVID-19 worldwide and at least 207,000 deaths.