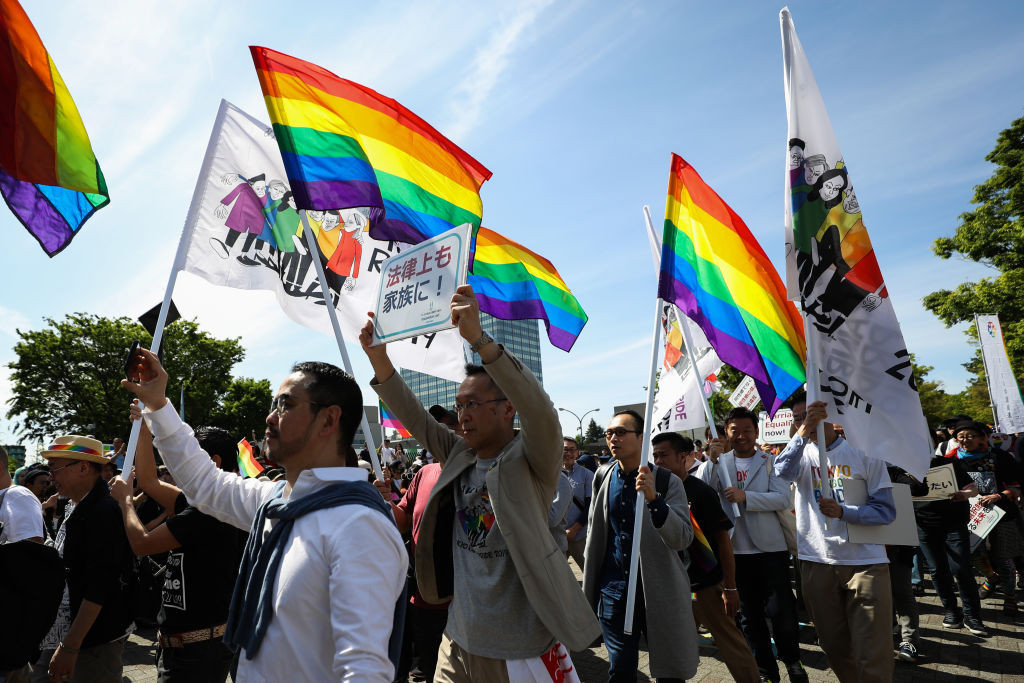 A group of nearly 100 human rights and lesbian, gay, bisexual and transgender (LGBT) organisations have called on the Japanese Government to adopt nationwide non-discrimination laws before the postponed Tokyo 2020 Olympic Games.

Yuri Igarashi, co-representative director of the Japan Alliance for LGBT Legislation, said the one-day delay to the Games gives Japanese Prime Minister Shinzō Abe additional time to "introduce and pass protections of benefit to everyone in Japan".

The Tokyo Metropolitan Government adopted an anti-discrimination ordinance aimed at protecting the LGBT community in 2018, but Japan's Government has not yet followed suit.

Groups including Human Rights Watch have pointed out how the regulations in Tokyo are not enforceable in other prefectures which are due to host events at the Tokyo 2020 Olympics and Paralympics, postponed until 2021 because of the coronavirus pandemic.

Discrimination "of any kind" at the Games, including on the grounds of sexual orientation, is banned under the Olympic Charter.

Japan is considered among the more progressive LGBT countries in Asia.

"We have seen through history the power of the Olympics to mobilise athletes and fans to speak out for what they believe in, from Tommie Smith and John Carlos protesting racism in 1968 to the Principle 6 campaign in 2014," said Hudson Taylor, founder and executive director of Athlete Ally.

"Sport teaches us that we are stronger when we stand together, and now is the time for the global sport community to stand in solidarity with the LGBT community in Japan."