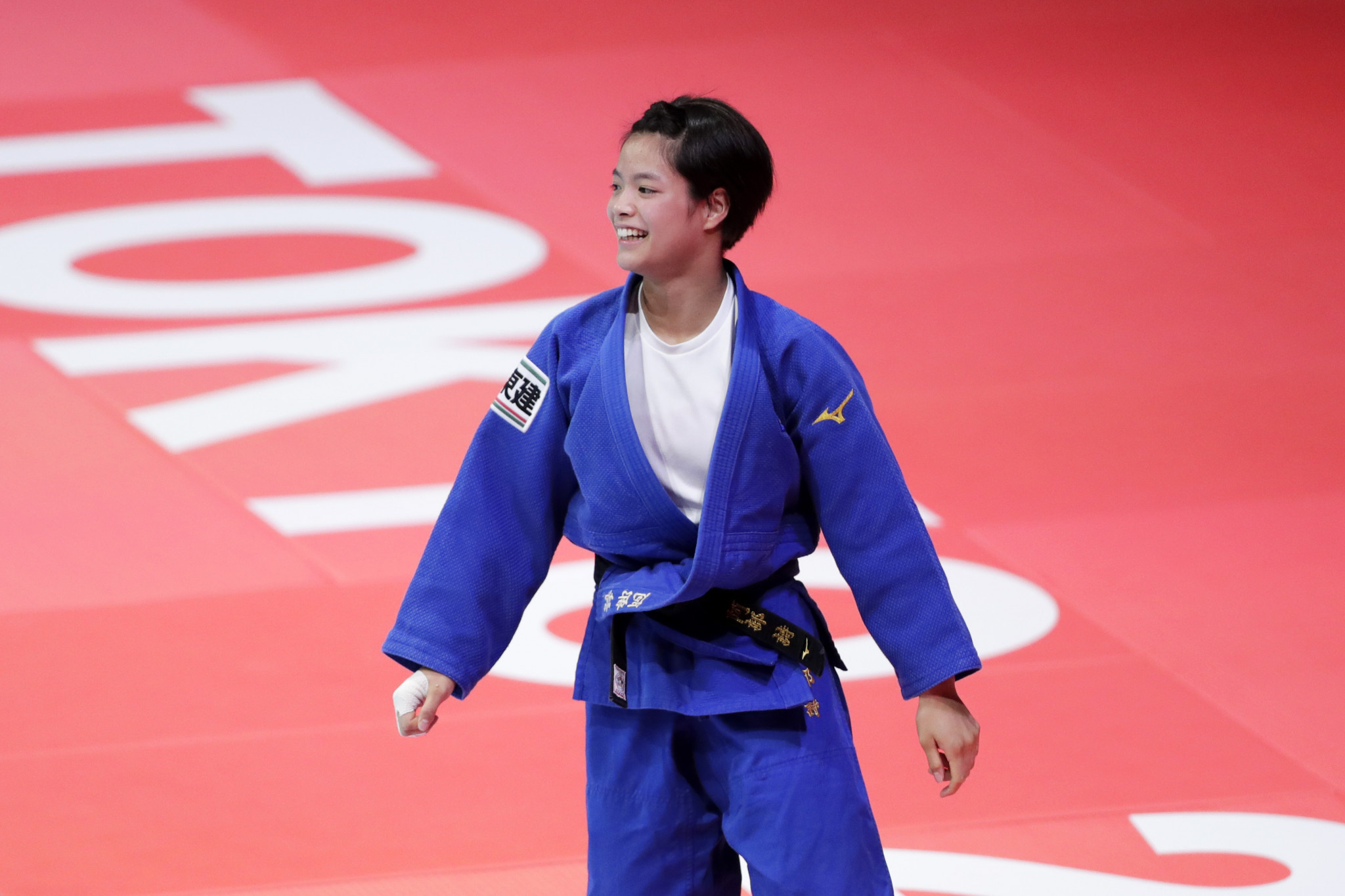 The All Japan Judo Federation (AJJF) has decided to remain with its current team for the rescheduled Tokyo 2020 Olympic Games.

A decision was taken by the AJJF Executive Committee during an online meeting to reconfirm the athletes' places.

The organisation was considering whether to launch new selection trials to determine the squad for the Games, which were rescheduled to 2021 due to the coronavirus pandemic.

Local reports said some officials believed new trials would give Japan a greater chance of medal success at their home Games.

Others were keen to remain with the existing team, highlighting how the lack of certainty over the international calendar would make a new selection process challenging.

According to the Japan Times, the AJJF Executive Committee confirmed no changes will be made to the team.

The decision means 13 members of Japan's 14-strong judo team for the Games have been determined.

Only one place remains on offer, with two judokas battling for selection in the men's 66-kilogram division.

A decision was expected to be made following the All-Japan Weight Class Championships last month.

The competition was postponed due to the coronavirus pandemic, however.

Japan has won more Olympic gold medals in judo than any other sport, securing 39 to date.

The country earned three Olympic titles at Rio 2016 in the sport, with 12 of their 14-member squad leaving the Games with a medal.