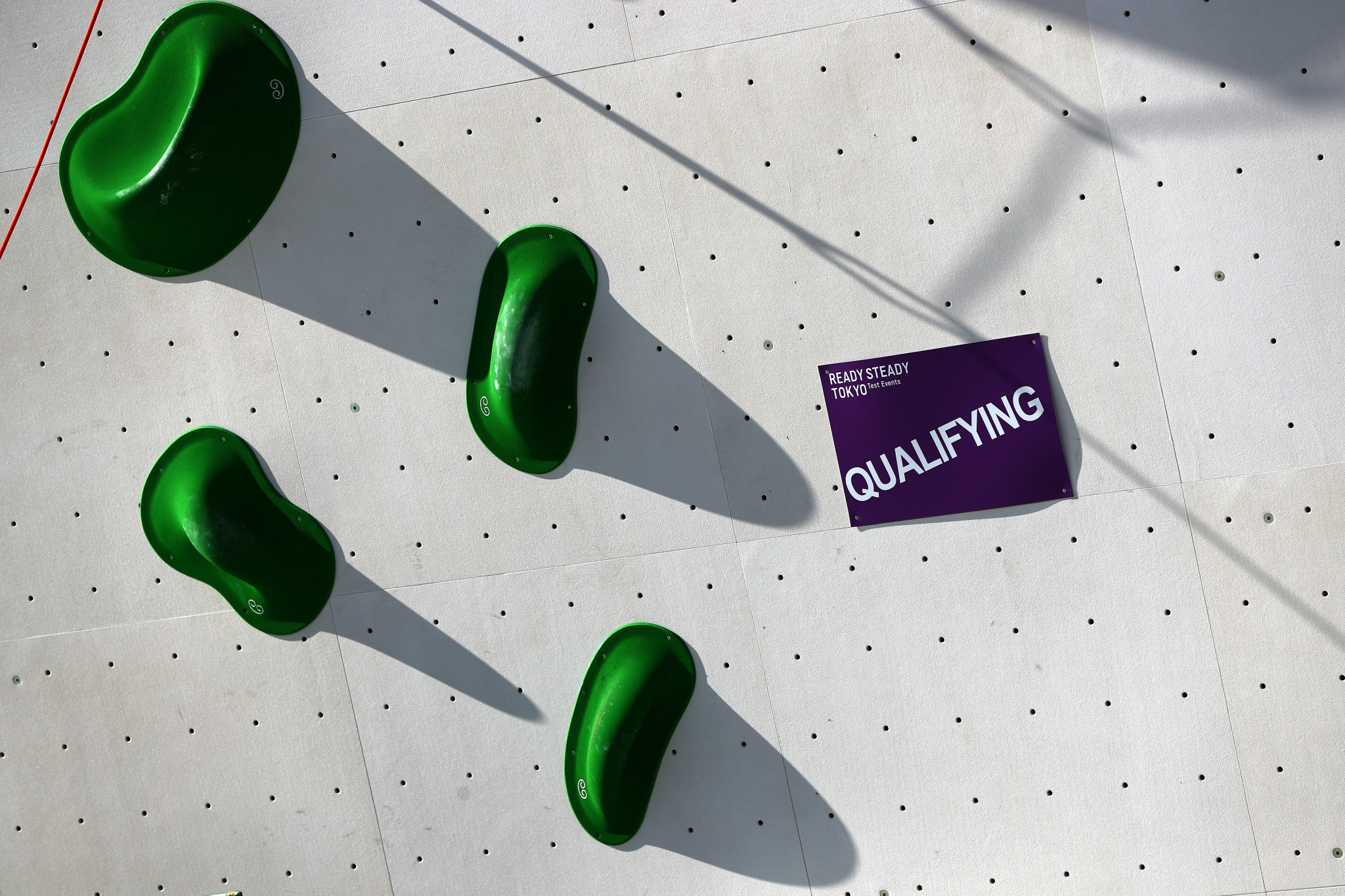 The International Federation of Sport Climbing (IFSC) has again changed the dates of its European Championships due to the coronavirus crisis.

New dates of November 20 to 29 have been set for the event, which is to be held in Moscow.

Meanwhile, an IFSC World Cup event in Innsbruck in Austria has been cancelled due to Government restrictions that remain in place.

The event in Austria was scheduled for June 23 to 27.

The Russian capital was originally due to stage the European Championships in March, but the event was pushed back to June in light of the coronavirus crisis.

An indefinite postponement followed and then came new dates in October, but the competition has now been delayed again "in order to further minimise the health and logistic risks connected to the pandemic".

The European Championships are a qualification event for the Tokyo 2020 Olympic Games, with two quota places on offer - one in the men's competition and one in the women's.

Sport climbing is due to make its Olympic debut at the rearranged Games.

Four of the sport's five premier continental competitions have been delayed by the pandemic, with only the the Pan-American tournament held in 2020 for far.

The Asian Championships are scheduled to run from December 10 to 13 and be hosted by Chinese city Xiamen, while Cape Town in South Africa is due to stage the African Championships at the same time.

The Oceania Championships are timetabled for December 19 and 20 in Sydney in Australia.