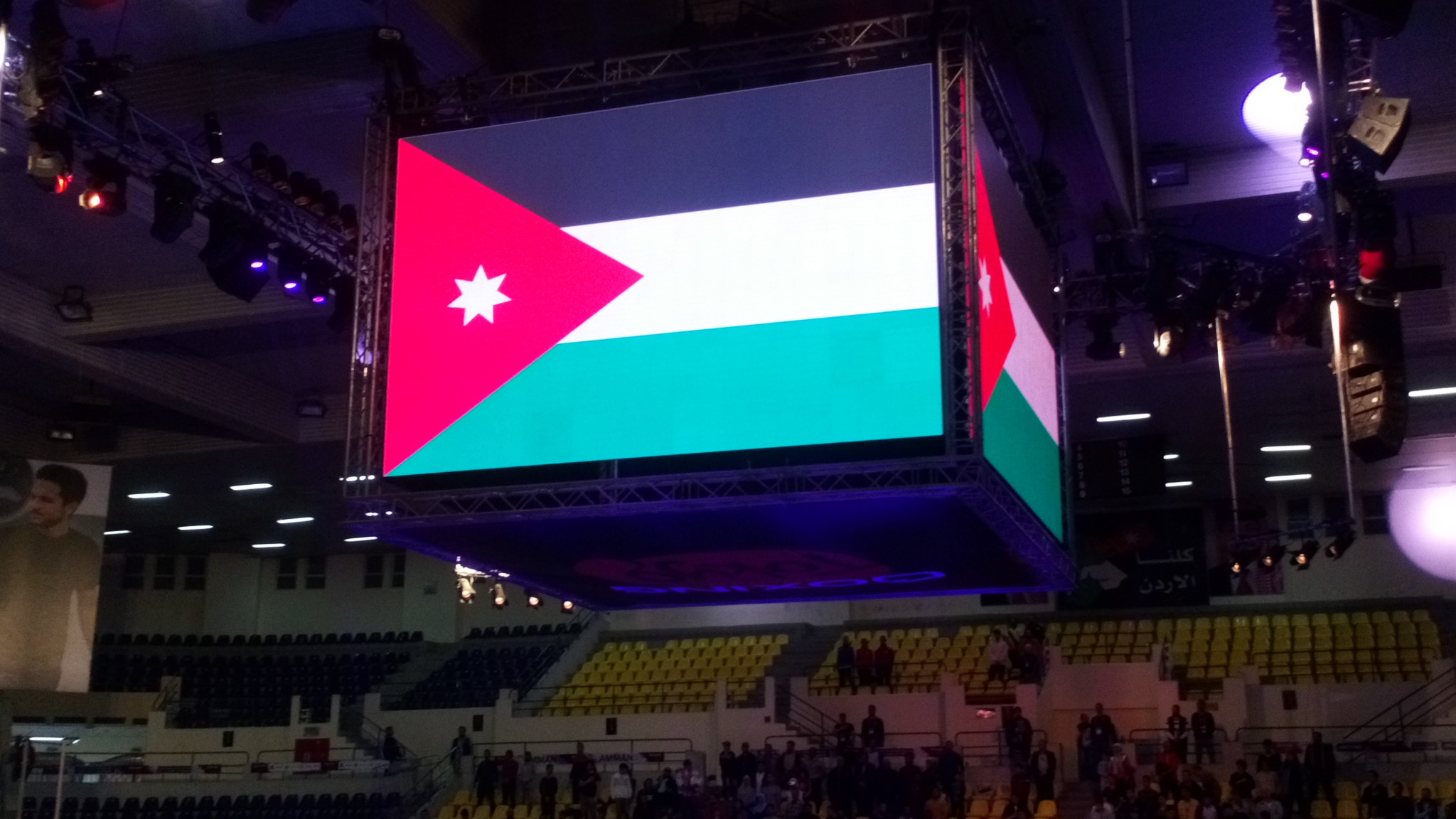 The Jordan Olympic Committee (JOC) has welcomed a Government decision which has led to sport resuming in the Kingdom following COVID-19 restrictions.

Sports clubs are now allowed to re-open while events will be able to take place behind closed doors.

It follows a suspension of more than two months due to efforts to contain the spread of coronavirus.

A JOC task-force worked alongside national governing bodies, clubs and the media and was critical in engaging with the Government and eventually achieving approval to re-start.

Activity will resume amid a package of precautionary measures and guidelines for a safe resumption, which have been announced by the JOC and approved by the Jordanian Ministry of Health.

"On behalf of the JOC, I would like to thank all National Federations, athletes, coaches, officials, sports clubs, sponsors and media, for adhering to the Government's directives to help prevent the spread of COVID-19," said JOC secretary general Nasser Majali.

"The JOC is proud of your commitment and dedication throughout this very difficult period.

"As a result of our unified efforts and engagement with the Government, sport can now get back to business and help play a key role in the well-being and development of Jordanians throughout the Kingdom.

"The recovery phase will take time, but the economic, social and health benefits from the return of sport should not be underestimated."