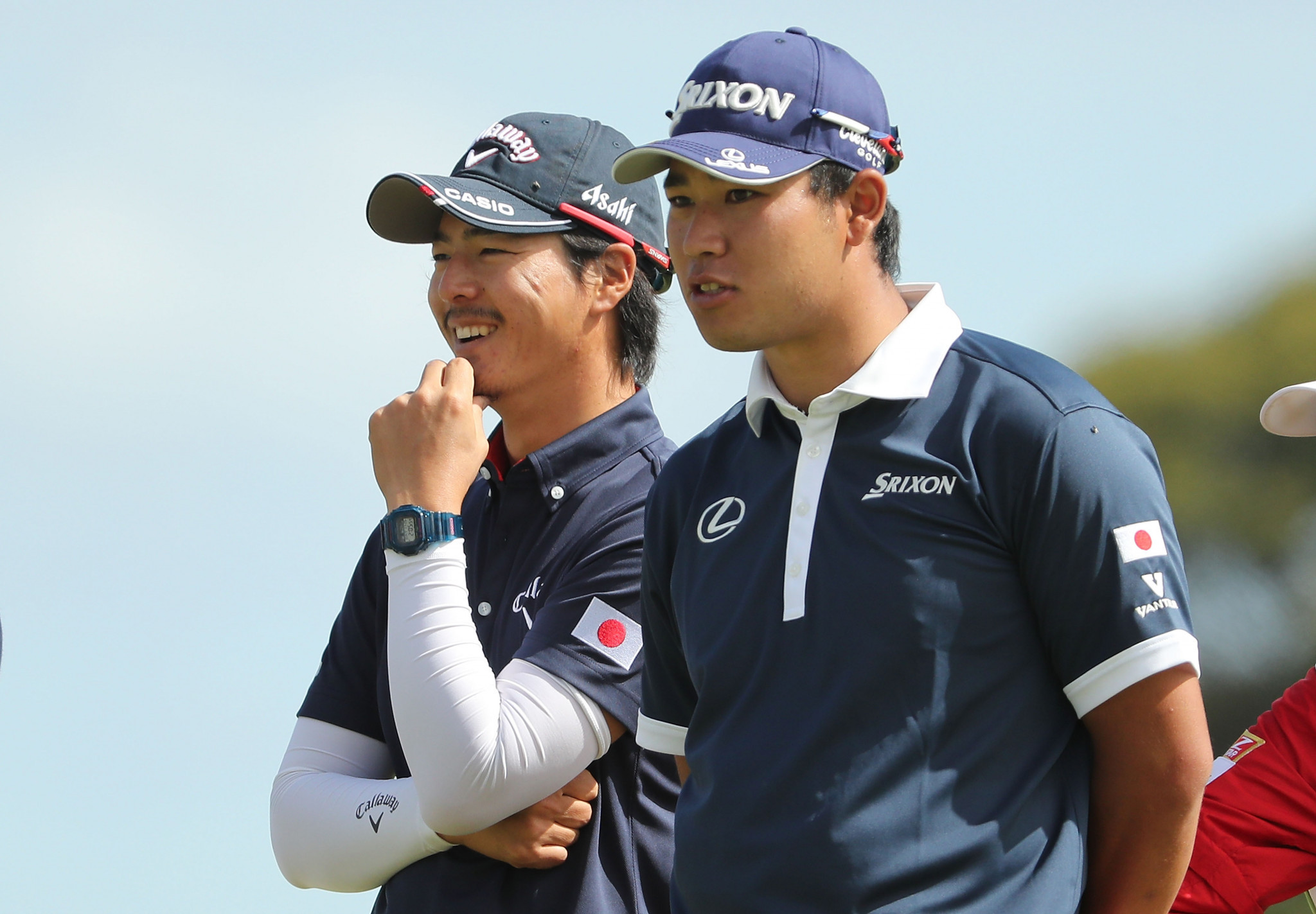 The pair are also set to release a series on YouTube featuring them talking about the sport and practicing together, according to news agency Kyodo.

"We would like to extend our sympathies to those who have suffered or died from the new coronavirus," the golfers said in a statement.

"We are also grateful to the healthcare workers in Japan and overseas who are giving it their all every day.

"We have always been encouraged by our fans - we'll take strength form that and do our best."

Matsuyama, ranked 22nd in the world, is the top Japanese player on the PGA Tour and was once ranked world number two.

The 28-year-old has posted seven top-10 finishes at majors.

There have been more than 8.17 million confirmed cases of COVID-19 worldwide, resulting in the deaths of at least 440,000 people.

There are fewer than 1,000 active cases in Japan but more than 900 have passed away.