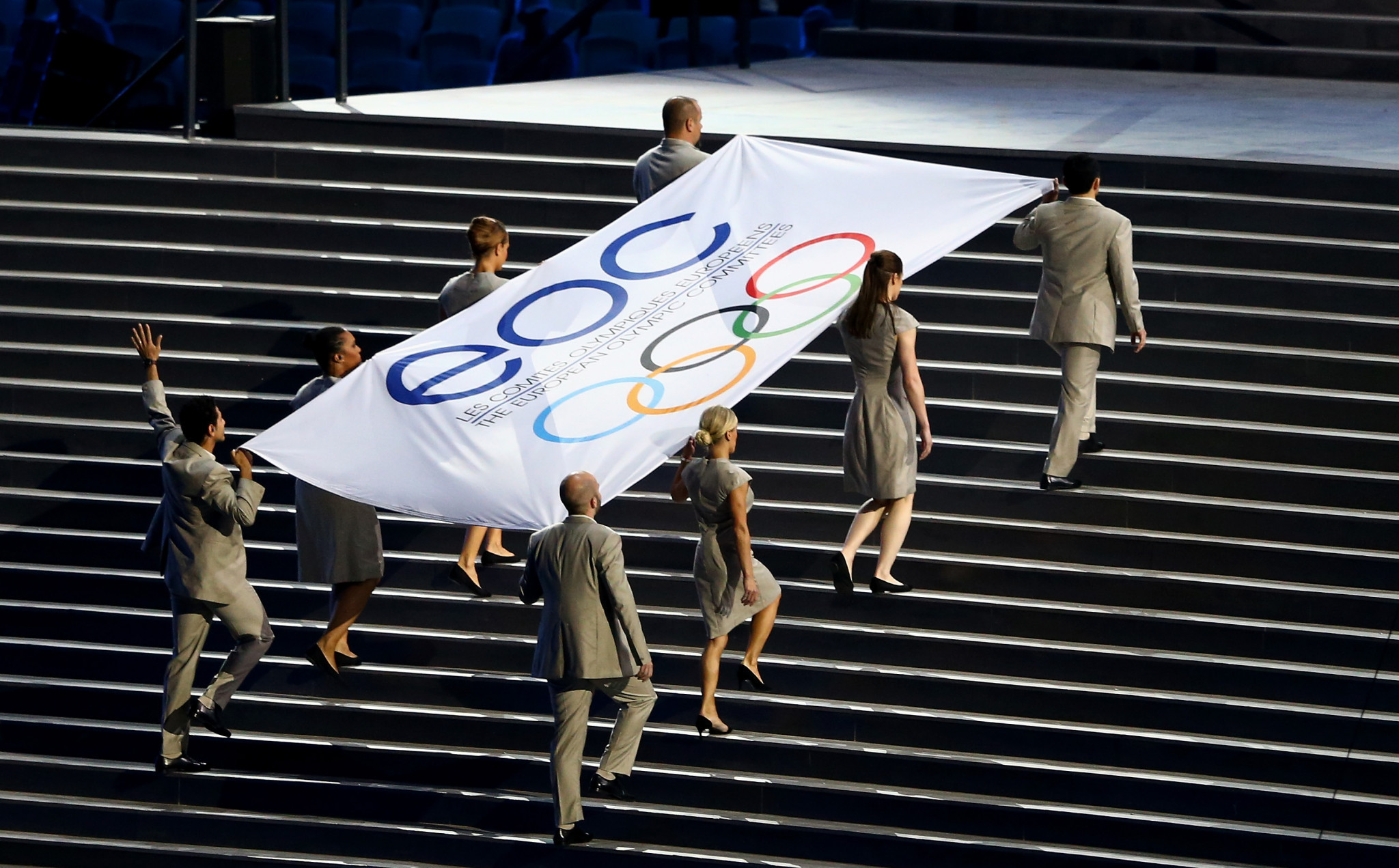 The total has been allocated by the Association of National Olympic Committees (ANOC), who earlier this month confirmed a funding package of $11.65 million (£9.1 million/€10.3 million) to support NOCs around the globe.

Funding is being distributed by the five Continental Associations, with the EOC overseeing Europe's share.

The remaining $1.55 million (£1.2 million/€1.4 million) will be used to help NOCs with specific requests, with the EOC saying special attention will be given to non-European Union NOCs and NOCs facing the greatest difficulties.

A technical working group has been tasked with establishing the assessment criteria for these additional applications.

The working group will include members of the EOC Executive Committee and will be assisted by the EOC head office.

It is hoped the financial support will allow NOCs to sustain additional costs that might occur in the lead-up to the Tokyo 2020 Olympics Games, which were postponed to next year because of COVID-19.

Costs could include athlete preparation, materials and equipment, NOC administration and communication and advocacy focusing on measures linked to the pandemic.