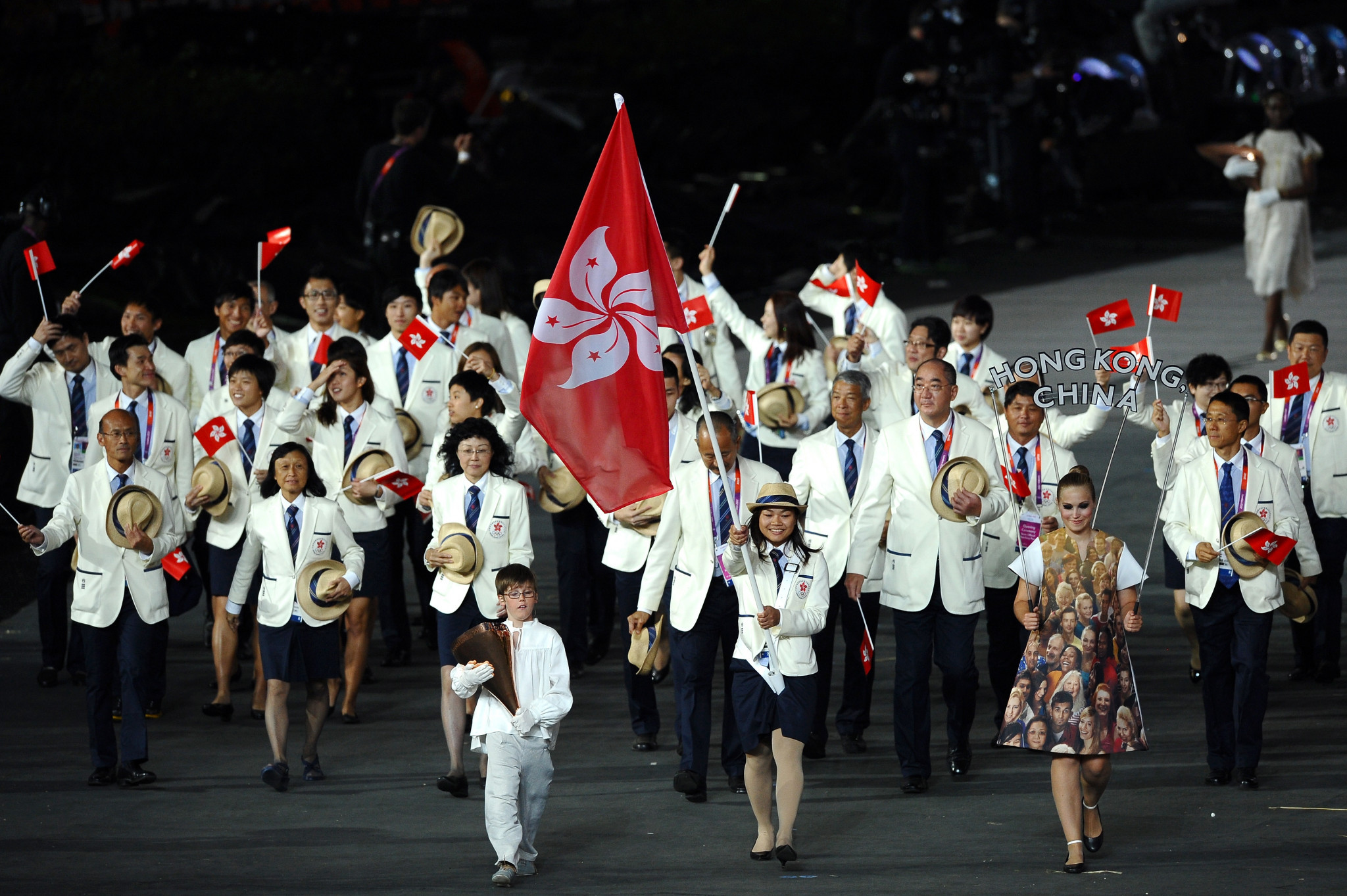 The Sports Federation and Olympic Committee of Hong Kong (SF&OC) has pledged to improve the transparency of its athlete selection process after receiving criticism from the territory's Legislative Council.

In April, members of the Council's Public Accounts Committee said the NOC "lacked transparency" when choosing athletes for the 2018 Asian Games in Jakarta and Palembang, according to the South China Morning Post.

SF&OC secretary general Ronnie Wong Man-chiu, who was also chairman of the Selection Committee at the time of Jakarta and Palembang 2018, attended a public hearing to discuss the situation.

"We will lay down the selection criteria clearly and inform all the stakeholders involved so they can have a clear picture of how we are going to select the athletes," he said.

Members of the Council's Public Accounts Committee heavily criticised SF&OC's selection of swimmers in particular, with Lam Cheuk-ting expressing disbelief that one of the swimmers, Wong Chun Yan, had broken his leg three months before the Games but still kept his place on the team, despite needing major surgery.

Wong finished 29th in the men's 50 metres breaststroke out of 36 competitors.

"They seem to have a different set of standards when choosing swimmers," Lam said.

"Those who come from a big swimming club are given preference and this is not fair.

"They are using public money to send athletes to the Games and they must be held accountable for their decision."

Ronnie Wong Man-chiu claimed the Selection Committee was unaware of Wong Chun Yan's injury but would ensure that this did not happen again.

"After the hearing, we asked the swimming head coach at the Sports Institute about the case and he said the swimmer could recover in time for the 2018 Games with expert consultations and through medical specialists," he said.

"In future, we would request teams report athletes’ injuries once they have been selected for the Games and see if it will affect their participation."

Hong Kong earned one silver and two bronze medals in the swimming competition at Jakarta and Palembang 2018.

In total, Hong Kong achieved eight gold medals, 18 silver and 20 bronze at the 18th edition of the Asian Games.