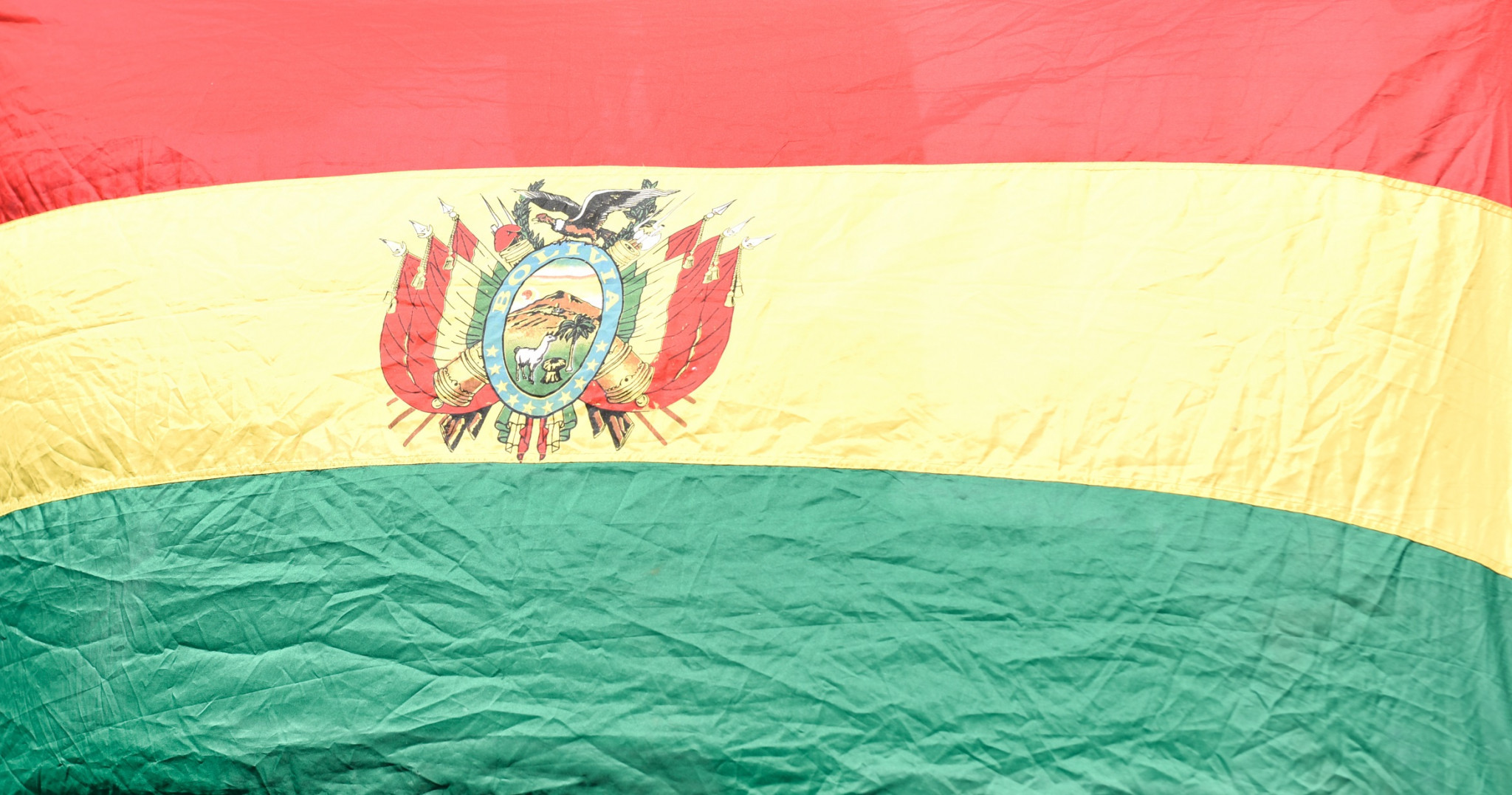 The Bolivian Mixed Martial Arts Federation (BMMAF) has been accepted after gaining recognition from the country's Sports Ministry in December.

This means that compliance of its rules and regulations is covered under Bolivian law.

Florenco Artega Laura is the President of the BMMAF, which is based in La Paz and has 40 clubs under its remit.

Goals for the organisation include the creation of a national amateur championship and a talent pathway for young athletes.

Grassroots participation, collaborating with neighbouring countries and educational opportunities for national members, coaches, referees and judges are other targets.

"The IMMAF family continues to grow, despite the challenges faced by global sport at present," Brown said.

With representation of 110 nations, over 40 of whom are formally recognised by their national authorities, the IMMAF family continues to grow.https://t.co/cIQiPkrZRW pic.twitter.com/jF4yPPpMy6

"With representation of 110 nations, over 40 of whom are formally recognised by their national authorities, and with further applications in process, we look forward to welcoming new national teams and delegates to our expanded family at IMMAF's next international championships."

Kosovo, Guatemala and Uzbekistan have also been announced as new members of the IMMAF this month.

The governing body is locked in a protracted legal dispute with the Global Association of International Sports Federations (GAISF) over the umbrella body's repeated refusal to formally recognise mixed martial arts as a sport.

The IMMAF has made multiple applications for recognition but has been turned down on each occasion, a decision which blocks its path to becoming a signatory of the World Anti-Doping Code.

IMMAF chief executive Densign White described the GAISF as a "gentleman's club" after the latest refusal a fortnight ago.