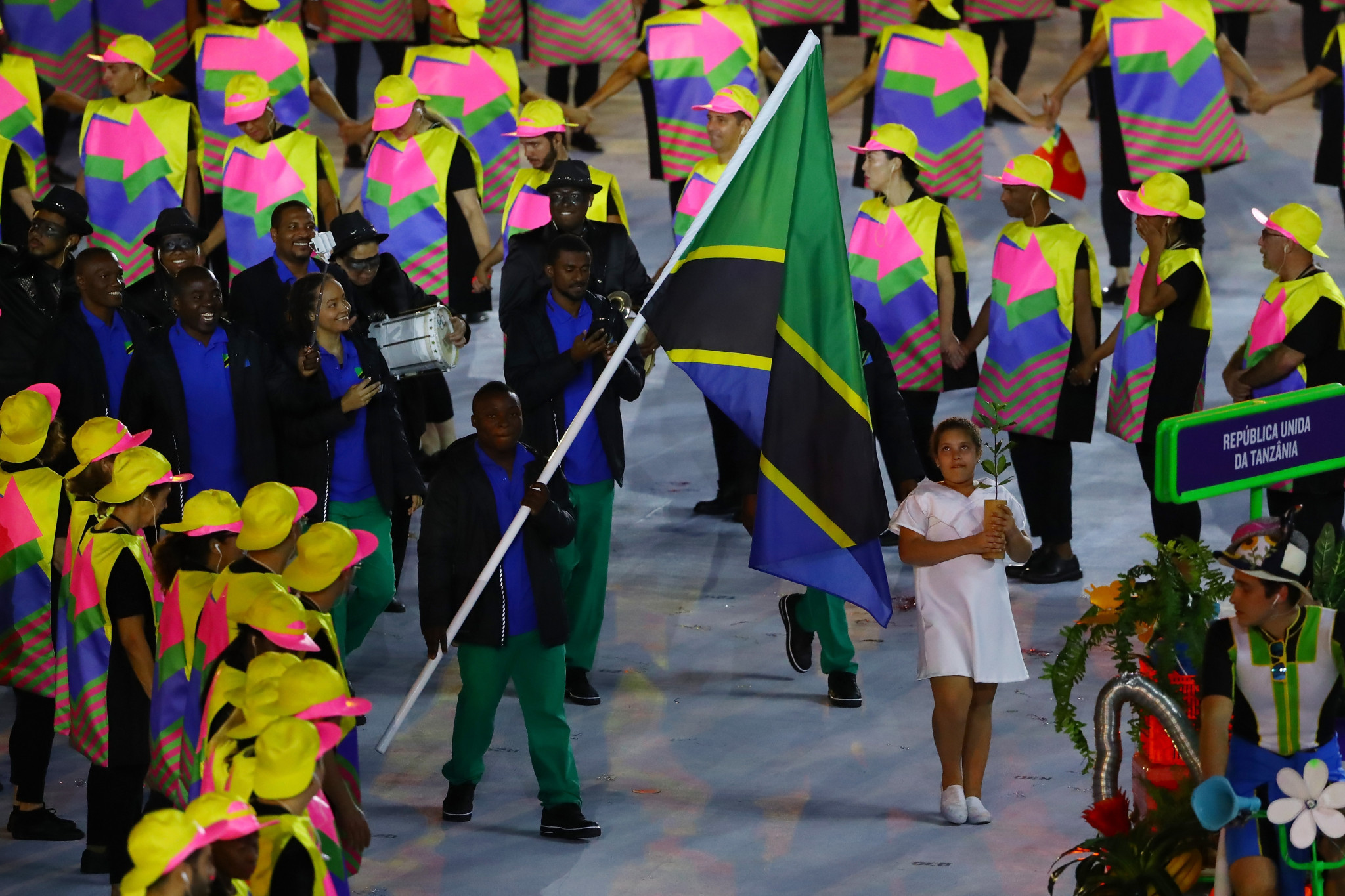 Athletics Tanzania is aiming for more athletes to secure Tokyo 2020 berths once international competition resumes, with an official from the body saying the current level of qualification is "not good".

To date, only two athletes - Felix Simbu and Failuna Matanga - have qualified for the Olympics, which will now take place in 2021 due to the COVID-19 pandemic.

Athletics Tanzania information officer Tullo Chambo said the organisation will prioritise athletes being able to compete in events contributing towards qualification when possible.

The Olympic qualifying window for athletics has been suspended until the start of December, meaning any results achieved between now and then will not count towards either Tokyo 2020 places or world rankings.

Simbu, who won bronze at the 2017 World Athletics Championships in London in the men's marathon, finished fifth in the same event at the Rio 2016 Olympic Games.

He finished 16th at the 2019 World Championships in Doha.

Matanga has elite experience too, having finished 23rd at the 2017 World Championships in the women's 10,000 metres.

She is also set to compete in the marathon in Tokyo.

Tanzania Olympic Committee secretary general Filbert Bayi called the postponement of the Games a "blessing in disguise" for the country as it allowed more time for the development of athletes ahead of competition.

In Rio, Simbu was joined by compatriots Saidi Makula and Fabiano Joseph Naasi in the men's marathon while Sara Ramadhani competed in the women's marathon.

Track and field athletes have made up at least half of Tazania's Olympic squads since 1996, with the nation's only Olympic medals coming in the sport.