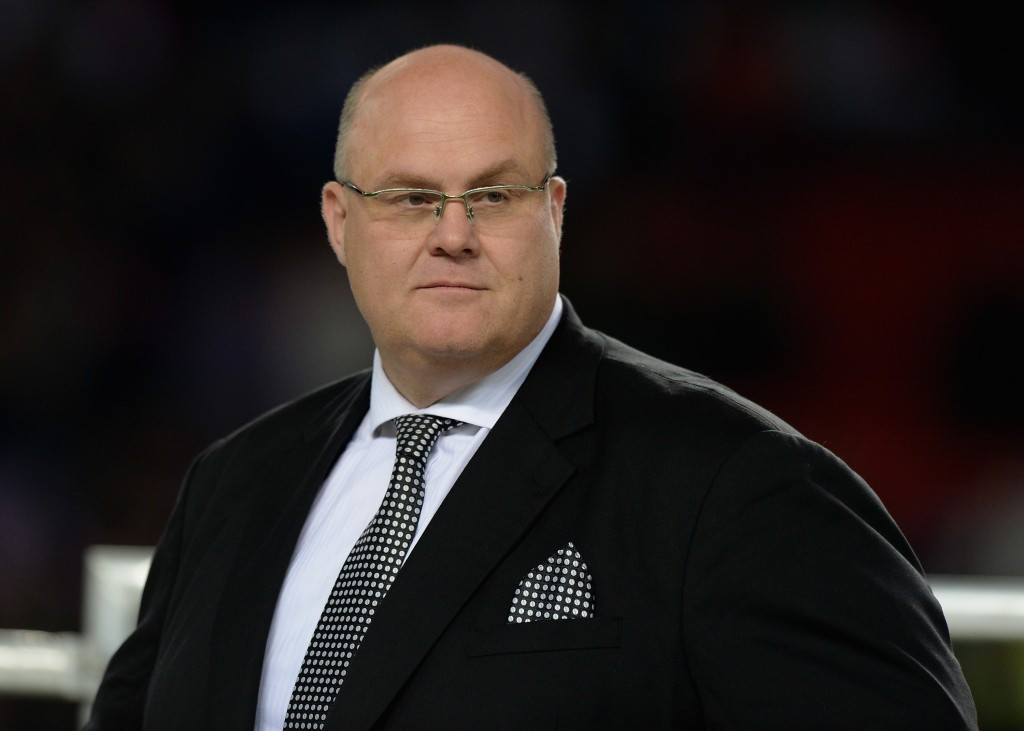 International Rugby League (IRL) chief executive Nigel Wood has said he looks to create opportunity from the the fallout of the COVID-19 pandemic, which led to an almost total shutdown of sport worldwide.

Due to social and travel restrictions imposed by national Governments around the world because of the pandemic, international sport has largely been suspended.

To date, there have been more than 10.6 million confirmed cases of COVID-19 worldwide, resulting in the deaths of at least 514,000 people.

Wood sees this suspension of play as a chance to change rugby league for the better.

He said: "We can sit and paw at the immediate challenges that we all face, that is important for the day-to-day.

"However, if one outcome of the COVID-19 period is that the two major playing leagues emerge more integrated and working towards a global calendar that suits everyone, is commercially attractive and has room for club, international club and international competition from 2022 onwards, we are then beginning to unlock the huge potential of our sport.

"I don't want to trivialise anything, but now is the time to think the unthinkable.

"What does great look like in 2032 and how do we achieve that?

"I can see professional leagues in the Southern Hemisphere, Europe, North America and potentially further develop the impetus in Central Europe.

"All playing in an integrated calendar and governed by effective national bodies all under the auspices of a fully functioning International Federation doing what it should do.

"I firmly believe that many of the pieces are in place, there is increasingly a will from the different bodies around the world, the challenge for IRL is to pull these pieces together into an attractive package that everyone can benefit from and which will make rugby league a truly global sport."

The previous governing body Tonga National Rugby League, was suspended due to disputes with players and disagreements surrounding finances.

"They managed to bring together several parties who had an interest in Tongan rugby league and helped them form a coherent group, under mutually acceptable rules, structure and leadership.

"The IC achieved that with great professionalism and skill whilst working under close media scrutiny, especially in Tonga."