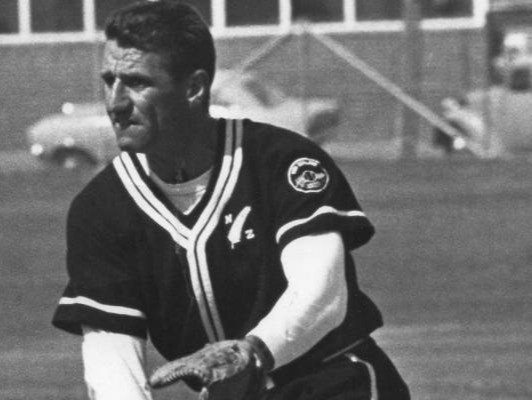 Tributes have been paid to men's softball great Bill Massey after his death at the age of 83.

The New Zealand pitcher appeared for his country at the first two World Championships in 1966 and 1968, and was a member of the World Baseball Softball Confederation (WBSC) Softball Hall of Fame.

He was dominant from the mound on the international stage, with New Zealand winning bronze at the inaugural World Championships in Mexico City in 1966.

That team was known as the "Pilgrims" as it was the first men's softball side to represent the country.

Since then the Kiwis have emerged as the sport's dominant power, winning a record seven world titles.

It is with great sadness we inform you on the passing of one of our sports greats in Bill Massey. Bill passed...

Massey was added to the WBSC Hall of Fame in 2019 and was dubbed "Mr Softball" by New Zealand media at the peak of his career.

At this year's WBSC Under-18 Men’s Softball World Cup in February, which New Zealand hosted in Palmerston North, a special presentation was made to Massey on the field.

He was also inducted into the New Zealand Sports Hall of Fame in 1997.