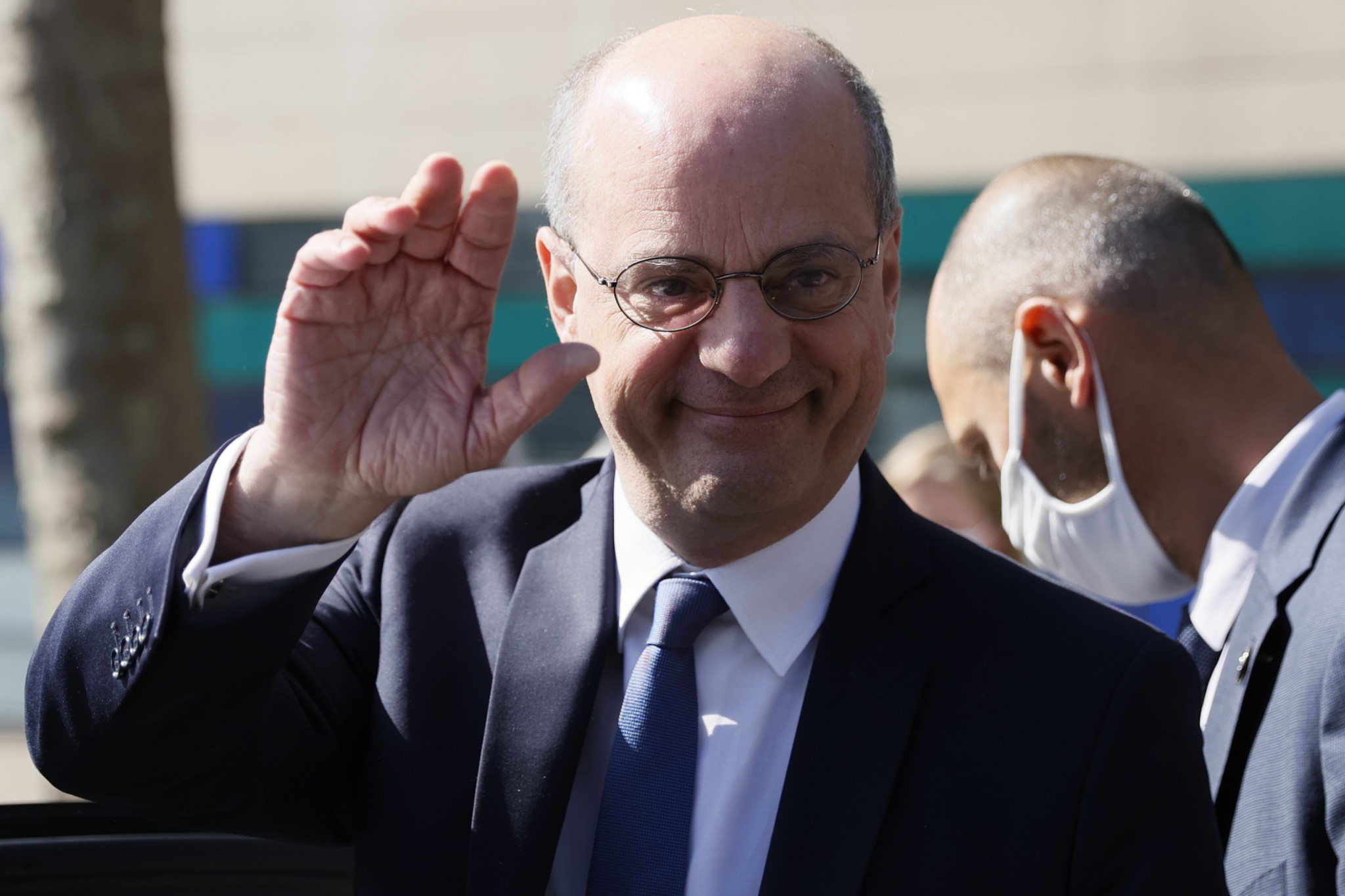 Sport has been incorporated into the education department following the appointment of Jean Castex as the new French Prime Minister.

Blanquer, 55, who has been Minister of Education since 2017, now has the title of Minister of National Education, Youth and Sports.

Roxana Maracineanu, the incumbent Sports Minister, will now serve in a similar role but will report in to Blanquer.

The reshuffle comes with Paris preparing to host the 2024 Summer Olympics and Paralympics.

Maracineanu, a former swimmer who won an Olympic silver medal in the 200 metres backstroke at the Sydney 2000 Olympics, responded positively to the move.

"Happy to affirm the educational and emancipatory mission of sport with Jean-Michel Blanquer," the 45-year-old said.

"Article one of the sport code is that sport contributes to education, the fight against school failure and the reduction of inequalities."

Castex was appointed by French President Emmanuel Macron last week after Edouard Philippe, the Prime Minister for the past three years, resigned.

He recently returned to his role as interministerial delegate for Paris 2024 and his involvement with the Games means his appointment as Prime Minister will be welcomed by organisers.

As well as his Paris 2024 role, Castex has held the position of President of the new National Sports Agency (ANS), established last year.

The ANS was formed to govern sport in France and oversee high-performance preparations for the 2024 Games.

Both Paris 2024 and the coronavirus crisis were high on the agenda of their discussions.