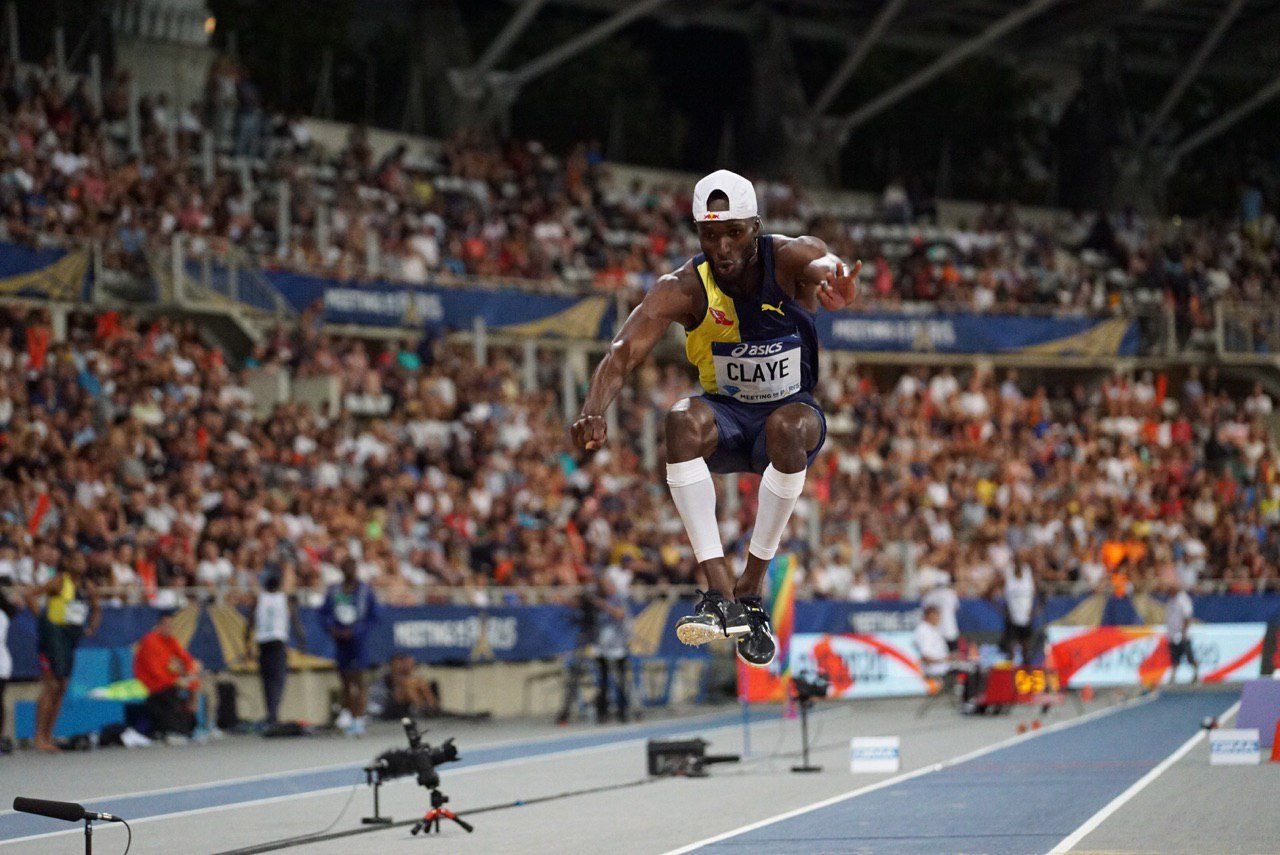 National Championships will be protected from calendar clashes until after the Paris 2024 Olympic Games following a ground-breaking agreement between National Federations and the World Athletics Global Calendar Unit.

The new agreement - ratified on the first day of the World Athletics virtual Council meeting today - means elite athletes will no longer be put in a quandary between attending their national trials and fulfilling sponsors’ requirements by turning out in one-day commercial meetings in the Wanda Diamond League or the Continental Tour.

Last year’s programme saw a clash between the British Championships and the Paris Diamond Legue meeting.

Until the COVID-19 pandemic disrupted this year’s competition schedule, the Prefontaine Classic in Eugene, part of the Wanda Diamond League programme, was due to be held on June 7, clashing with the two-day German national trials, which regularly draw attendance in excess of 50,000.

Cherry Alexander, long-time major events director for British Athletics, told insidethegames: "It’s something that has been long overdue, and I think it is a really positive development.

"It means that in future athletes won’t be faced with having to miss out on Diamond League opportunities because they are obliged to take part in their domestic championships.

"That will be good news for broadcasters in terms of both competitions."

The four-year agreement has been reached between the leading European federations, the Ethiopian and Kenyan federations and the North American, Central American and Caribbean Athletic Association (NACAC).

The Council is due to discuss the Russian Athletics Federation's (RusAF) case tomorrow, and it looks increasingly likely that the troubled body will again find itself in the wilderness.

This is despite the last minute appeal from RusAF for its failure to pay a fine by the July 1 deadline not to precipitate its expulsion from World Athletics.

The Council is nevertheless expected to follow through on that course of action after receiving the latest report from Rune Andersen, head of the taskforce that has been working to reinstate RusAF since its initial suspension in November 2015 following revelations of state-sponsored doping, and which has been stood down following the non-payment.

The RusAF was plunged further into crisis earlier this month when President Yevgeny Yurchenko resigned after less than six months in the role following the failure to meet the deadline.

RusAF - whose suspension has been extended more than a dozen times - was due to pay a fine of $6.31 million (£5 million/€5.6 million) to World Athletics following an investigation into world indoor high jump champion Danil Lysenko.

Seven RusAF officials - including then-President Dmitry Shlyakhtin - had been charged by the Athletics Integrity Unit with obstructing an anti-doping investigation by forging documents to explain Lysenko's missed tests.

The 23-year-old Lysenko now faces a ban of up to eight years.