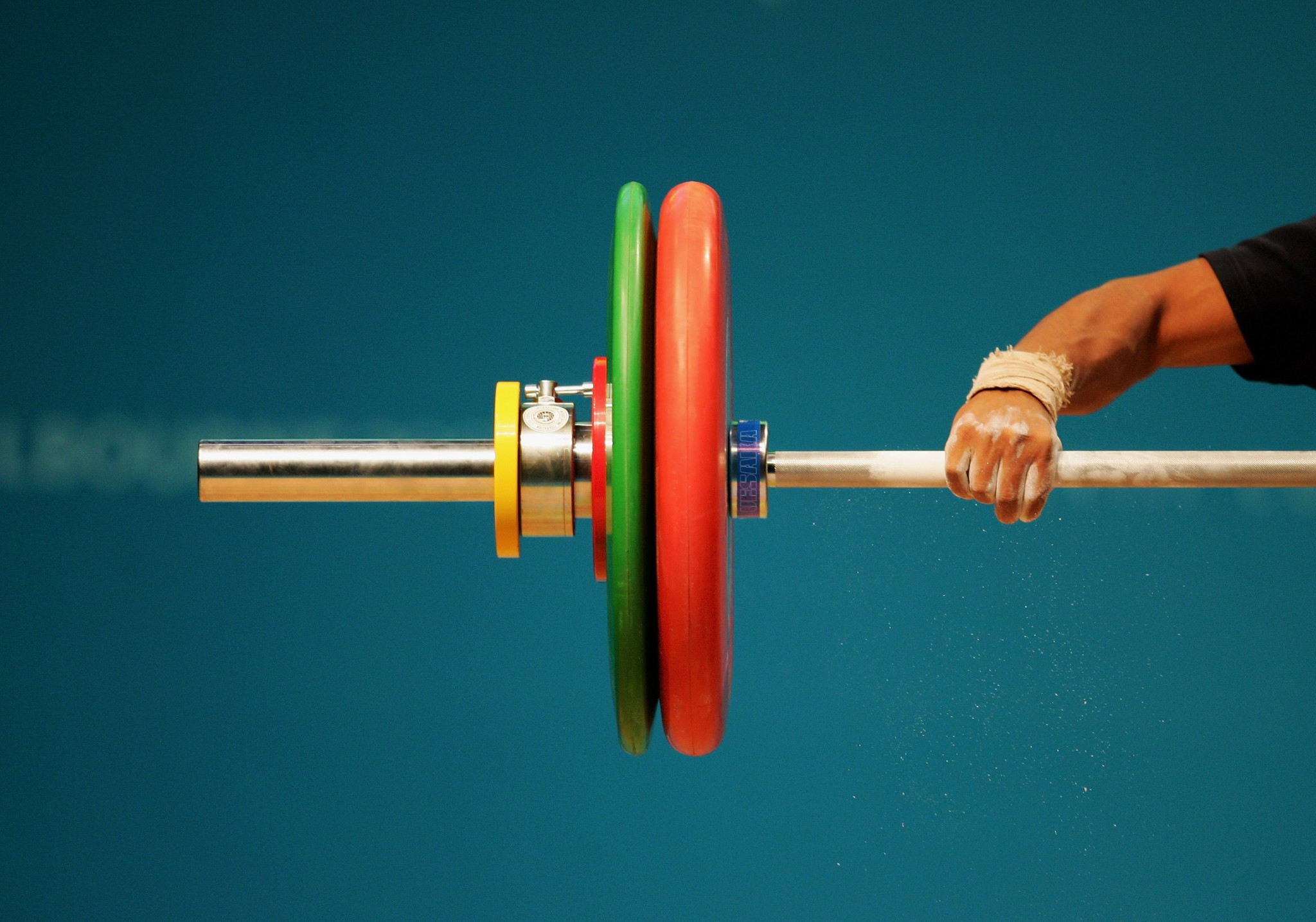 Belarus weightlifter Maksim Mudreuski has been provisionally suspended for testing positive for a banned substance, making him the latest from the nation to be caught up in a doping violation.

The International Weightlifting Federation (IWF) has charged Mudreuski with the violation of Article 2.2 of the IWF Anti-Doping Policy.

Likharad, well placed at 73 kilograms and top of Belarus’ all-weights qualifying list, is provisionally suspended while his B-sample is tested.

Mudreuski, who is on the Olympic qualifying list for the 89kg category, was unlikely to make it to the Tokyo 2020 Olympics due to restrictions placed on Belarus.

This is due to Belarus having 24 anti-doping violations since Beijing 2008, which has limited the nation to just one male and one female athlete for the Games.

Other nations to have faced the same sanction include Kazakhstan and Azerbaijan, both with 33 violations, as well as Armenia and Thailand which have 20 or more violations.

Russia also has 27 violations, with their latest doping suspension coming from Tatyana Aleeva.

Bulgaria, Ukraine, Romania, Uzbekistan, Moldova, Turkey, Iran, India, Albania and Malaysia also have more than 10 anti-doping violations and are expected to be limited to two male and two female weightlifters for Tokyo 2020.

Mudreuski competed at the 2017 European Weightlifting Championships, but failed to record a clean and jerk score, finishing with no overall score.