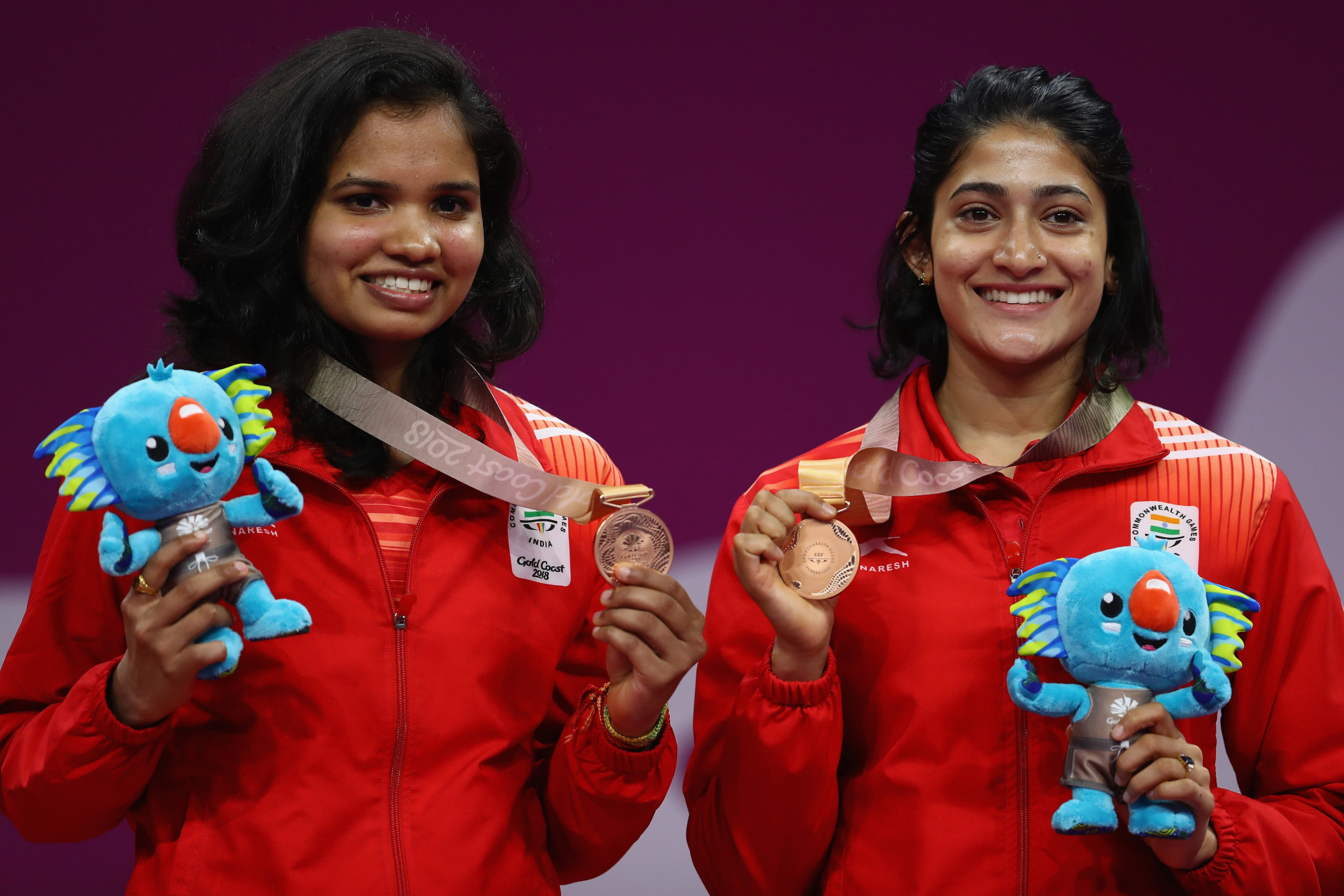 Reddy, who won gold as part of the mixed team at Gold Coast 2018 as well as winning bronze in the women's doubles, was asymptomatic despite her initial result.

Her physiotherapist also tested positive, leaving the Gopichand Academy in Hyderabad, where the national badminton team were training, closed for sanitation for a few days.

Reddy was under quarantine and had avoided contact with her family due to her mother being diabetic.

However, a second test on Friday showed up negative, raising the possibility that the first test was a false-positive.

After the positive test was reported on on Thursday (August 13), she had received abuse from some online, accusing her of spreading the virus and arguing the badminton players were "untouchable".

Reddy decided to take the second test when so many of her close peers had tested negative, raising doubts about the validity of the first test.

"There was surprise because others we had been in close proximity to had tested negative," Reddy said to the Indian Express.

"So it was decided to get a second test done early on Friday."

The Badminton World Federation was among the organisations to wish Reddy well when news of her positive test emerged.

"The mental stress was tremendous because I knew the camp had stopped because of me," she added.

"It was the first time that the coaches' entire focus was one me.

"For the first six days of the camp, I had four coaches for me and they were correcting small mistakes.

"I was improving on individual skills, I was actually enjoying the intense sessions.

"When the positive test happened, I was just getting back into an excellent training phase, and worried that if I had to self-isolate, I'd lose fitness again."

Reddy now awaits guidance from the Sports Authority of India for her next steps, while the rest of the camp will return to training tomorrow (August 17).