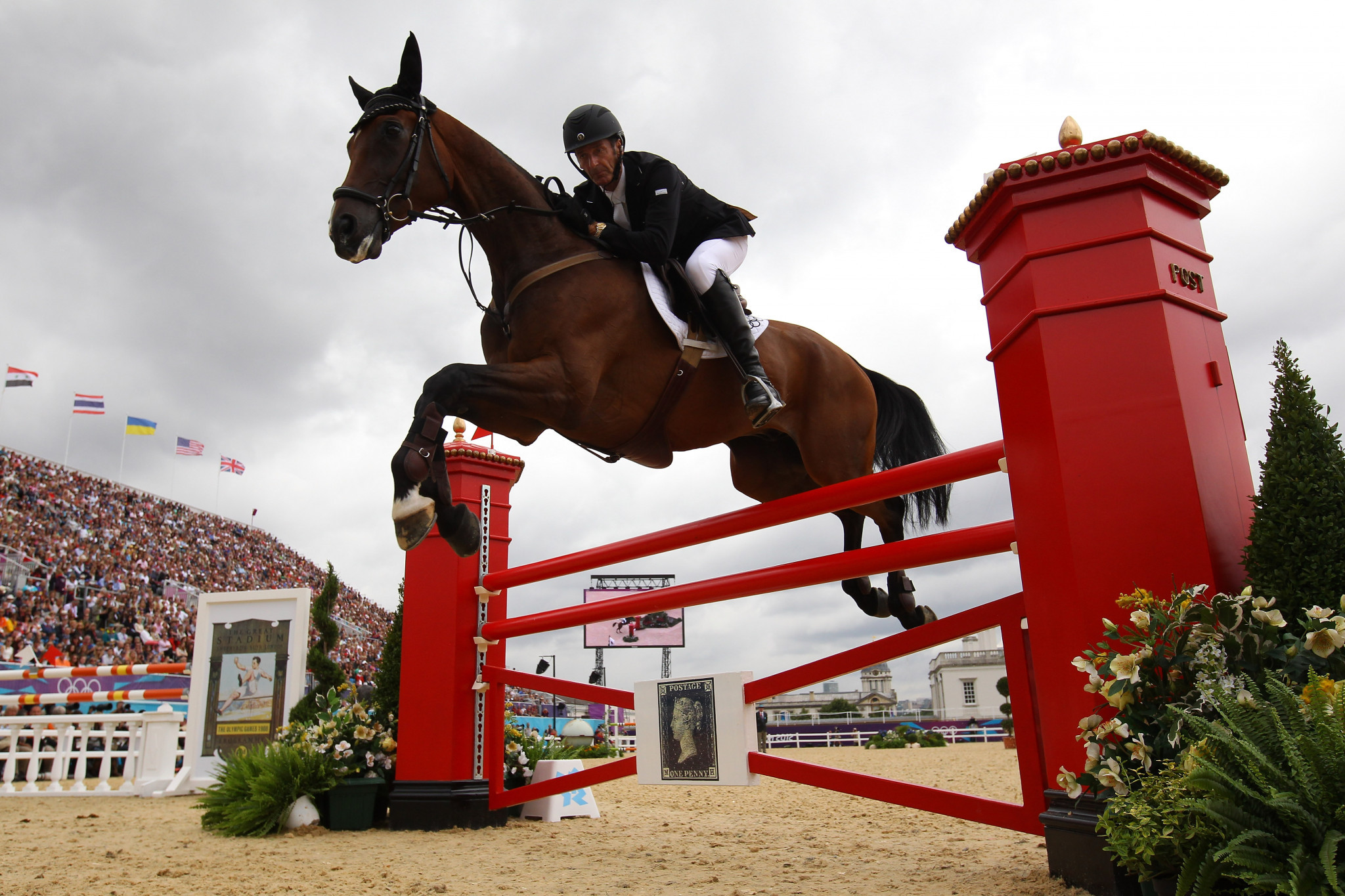 Some of New Zealand’s greatest Olympic moments have been captured in a video to mark Māori Language Week.

Sir Mark shares the record for the most Olympic medals won by a New Zealander with five including golds at Los Angeles 1984 and Seoul 1988 on board Charisma, with his last medal coming at London 2012.

Carrington clinched gold in the women’s K-1 200 metres at London 2012 and Rio 2016, while Lovelock became an Olympic champion at Berlin 1936 after breaking the 1,500-metre world record.

Sarah Ulmer also set a world record on the way to winning gold in the three-kilometre individual pursuit at Athens 2004.

Commentated in the Māori language throughout, the video ends with flagbearer Nick Willis leading the Kiwi team into London’s Olympic Stadium in 2012.

The 1,500m runner earned a silver at Beijing 2008 and bronze in Rio eight years later.

New Zealand has racked up 117 medals in their Olympic history including 46 golds, 27 silvers and 44 bronze.