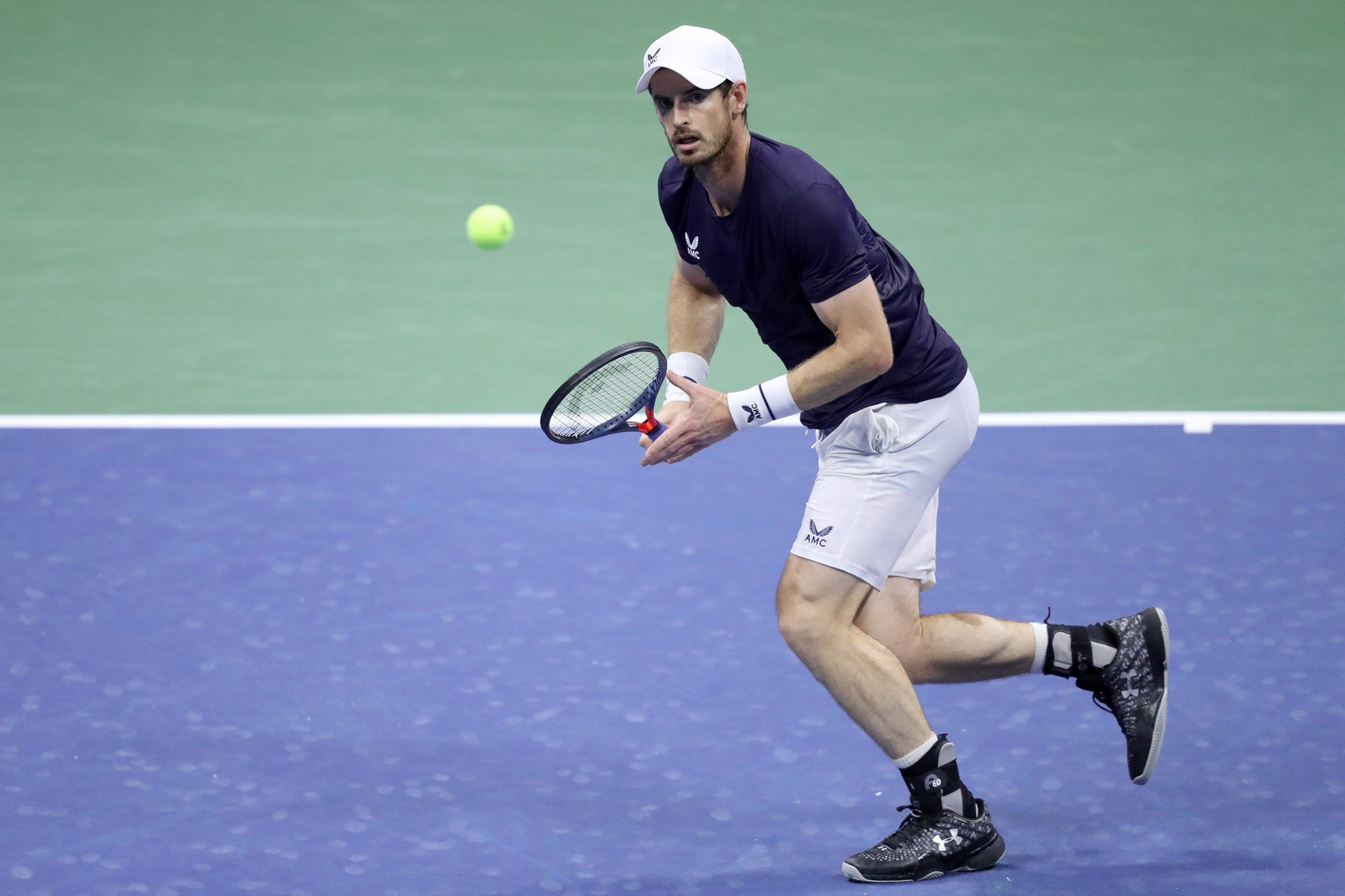 Britain's three-time Grand Slam winner Andy Murray has been defended after his decision to take a wildcard spot at this year's French Open.

Two-time French Open champion Jim Courier and Nick Kyrgios were among those to defend the Scot, who is the back-to-back and reigning Olympic gold medallist.

It comes after a friend of Courier's, Sweden's Mats Wilander, criticised Murray's choice to compete.

He stated that the 33-year-old, who had hip surgery in 2018, had taken away an opportunity from a younger player.

Murray was soundly defeated by Switzerland's 16th seed and fellow Grand Slam winner Stan Wawrinka, 6-1, 6-3, 6-2 in the first round.

Wilander, who twice attempted a comeback having previously been world number one, made comments on Eurosport questioning Murray's decision to return.

"Is it his right to be out there doing that? Why?" said the seven-time men's singles Grand Slam champion.

"I did it [took late-career wildcards at the expense of young contenders] and I shouldn't have.

"It was the biggest mistake I made in my career."

Wilander's comments received their own backlash, first from Murray's former coach Daniel Vallverdú of Venezuela who called his remarks "pathetic", and then by the United States' Courier.

Murray himself cheekily posted "love this" on Instagram in response to Wilander's remarks.

"Mats is a friend of mine and I respect his opinion greatly, but Andy has every right to take wildcards if they are offered, and tournaments have every right to give them to him if they want to," said Courier on ITV.

"It is up to Andy as to how long he wants to play.

"This is all about him having the power to decide he will end his career on his terms rather than his hip deciding; and it is a remarkable story, that the doctors have given him this chance to come back.

"He is never going to move the way he did – he knows that.

"But there are other matches where he can use his guile and his hands and his wonderful imagination to win as well."

His first round exit in this year's French Open matched the former world number one's heaviest loss in his Grand Slam career.

Murray enjoyed a decorated career as a double Olympic champion at London 2012 and Rio 2016, as well as winning two Wimbledon titles in 2013 and 2016.

However, injuries in 2017 to his elbow and then the hip surgery in 2018 led to talks of retirement.

"Muzz, just know that how ever long you stay, we all appreciate and enjoy your tennis and banter.